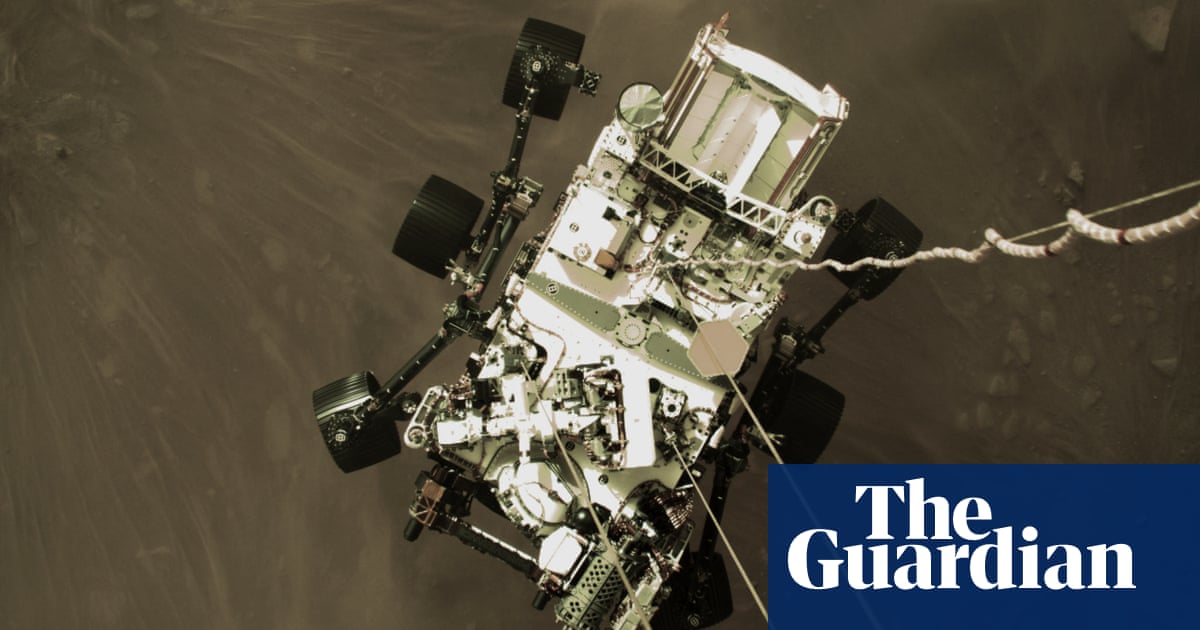 Australia has signed an agreement with NASA to send an Australian spacecraft to the moon in support of its mission to collect lunar soil and explore how oxygen supports human life in space.

The $ 50 million project will be supported by the federal government’s Mars-to-Mars program, and the rover will be operational in 2026, provided it meets a number of NASA requirements during development.

The partnership follows Australia’s signing of NASA’s Artemis Accords late last year, which sets out the principles of “guiding space exploration cooperation” between nations and allows it to work with the Australian space agency.

According to NASA’s Artemis exploration plan, the agency hopes to land the first woman and man of color on the moon and “establish its first long-term presence on the moon” at Artemis base camp. He then wants to send astronauts to Mars.

Prime Minister Scott Morrison will announce on Wednesday that he will be part of the mission for the next month after the Australian-made “basic services tour” is prepared.

“This is an incredible opportunity for Australia to succeed in the global space sector and is at the heart of our government’s vision to provide more jobs and a larger share of the growing space economy,” he said. “This mission to the moon is an exciting way we can create opportunities and jobs for the future.”

The semi-autonomous rover will be used to collect lunar soil, known as regolite, which contains oxygen in the form of oxides.

NASA wants to extract oxygen from the regolith, which it considers a “key step” in building a sustainable human presence on the moon and supporting future missions to Mars.

The briefing for the trip to support “basic services” means that it will form the basis of operational activities to “establish reconnaissance missions to achieve a sustainable presence on earth and ultimately support permanent bases.”

Australian industry and research organizations will be able to apply for up to $ 50 million for rover development through the government’s Trailblazer program, which is potentially backed by international partners.

The government said the main goal was to develop the capacity and potential of Australia’s space industry so that investments could be directed to Australia and a successful consortium is expected to co-finance the project.

The rover will have to be able to work on the Moon to collect and maintain lunar regoliths for a NASA payload with “high levels of autonomy” and weighing less than 20 kg.

Enrico Palermo, head of the Australian Space Agency, said the mission would be based on “the world’s advanced skills and experience” in Australia’s experience in remote operations and resources and the mining sector.

“Australia is at the forefront of robotics and remote control systems, which will be the center for building a sustainable existence on the Moon and ultimately supporting Mars for human research,” he said.

“This agreement will use our experience in remote operations to grow our space sector at home, and the advances made in space preparation will ensure that our resource sector continues to grow.”

NASA Administrator Bill Nelson said the agreement would strengthen ties between the United States and Australia in areas related to space exploration.

The recent signing of the Aukus Defense Agreement also included a commitment to greater cooperation in space technology.

“Working with the Australian Space Agency and our partners around the world, NASA will make more discoveries and do more research with the Artemis program,” NASA said.

Australian Industry and Science Minister Melissa Price said the partnership would create a “lunar history” and boost the country’s space industry, which is expected to grow 8.3% a year by 2026.

“This will develop the capabilities and capabilities of the Australian space sector and showcase Australia’s strengths to the world, as well as encourage a new generation of young people to pursue careers in science, technology, engineering and mathematics,” he said.