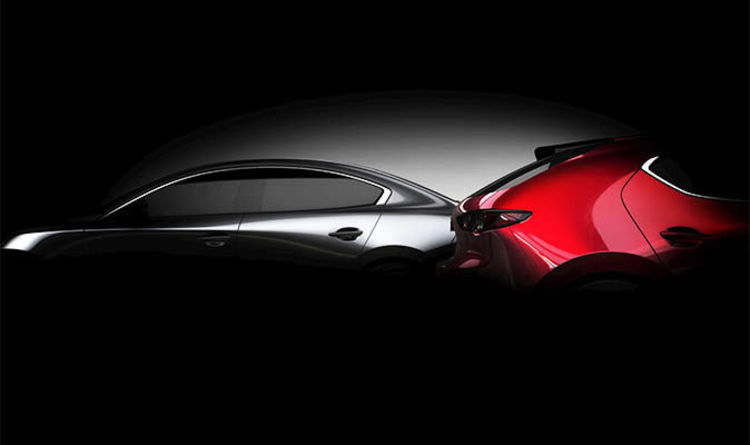 Mazda has revealed a picture of the next generation 3 car song in front of the world's revelation.

The car will make its debut at the Los Angeles Motor Show 2018 on November 28.

It will be shown to the public during the car demonstration from November 30 to December 9.

Mazda reports that the 3 incorporate the company's KODO design philosophy, which "incorporates the essence of Japanese aesthetics."

Lately, Mazda has created some amazing production cars and ideas, including the Kai, Vision Coupe and updated 6.

The cars will have elegant lines and sweeping curves and window frames with chrome and black B column.

From the pictures, the car will come in both saloon and hatchback styles.

Mazda also said that "the fundamental characteristics of the car have grown to a new level."

It will also include SKYACTIV-Vehicle Vehicle Architecture and will be available with a choice of SKYACTIV engines.