Your land is safe, Zweli Mkhize assures the traditional leaders 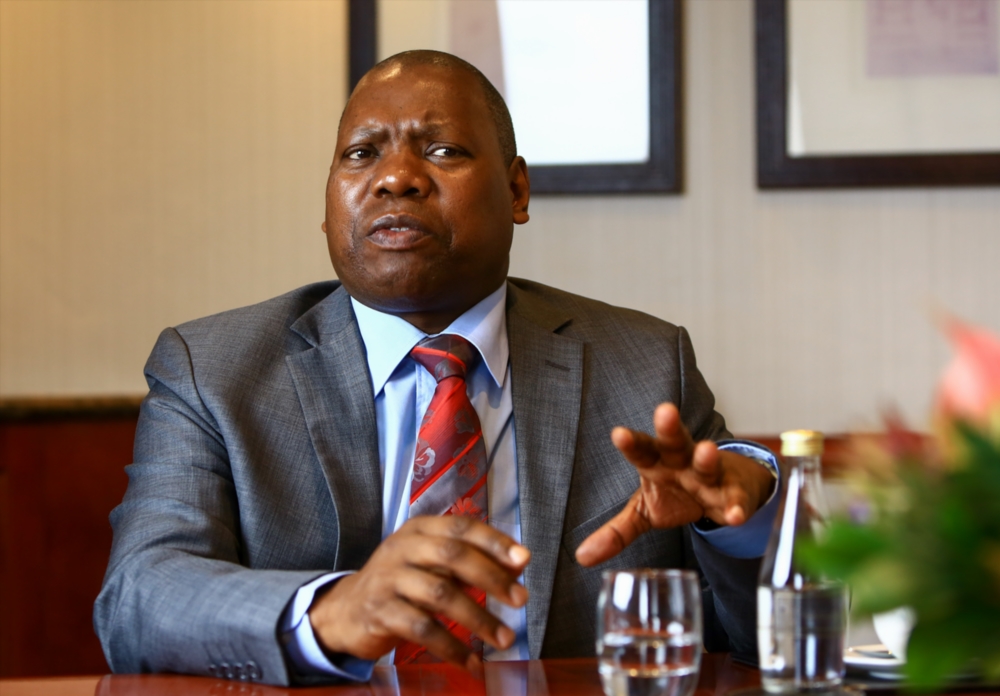 Solving the controversial issue of land was the central theme of the ANC weekend campaign in KwaZulu-Natal, with Cogta Minister of Cooperative Government and Traditional Affairs, Zelie Macheise, moving on Sunday to reassure the fears of traditional leaders – when it's time to head to the polls.

The role of Zulu King Goodwill Zwelithini and the racial leaders in the management of huge lands of the ancestors remains under discussion.

The moves to break Ingonyama Trust and the allocation of thousands of hectares of traditional land to the state had raised the lips of Zwelithini, who earlier this year gave a call to arms to defend traditional land.

"I want to start with this land issue … we agree that land is a big issue for black people," Mkhize said on Sunday.

"There is no need to worry about your land because it is safe." There have been recent debates that have led the leaders to believe that their land will be taken, and I want to make it clear that this is not the case, "he said.