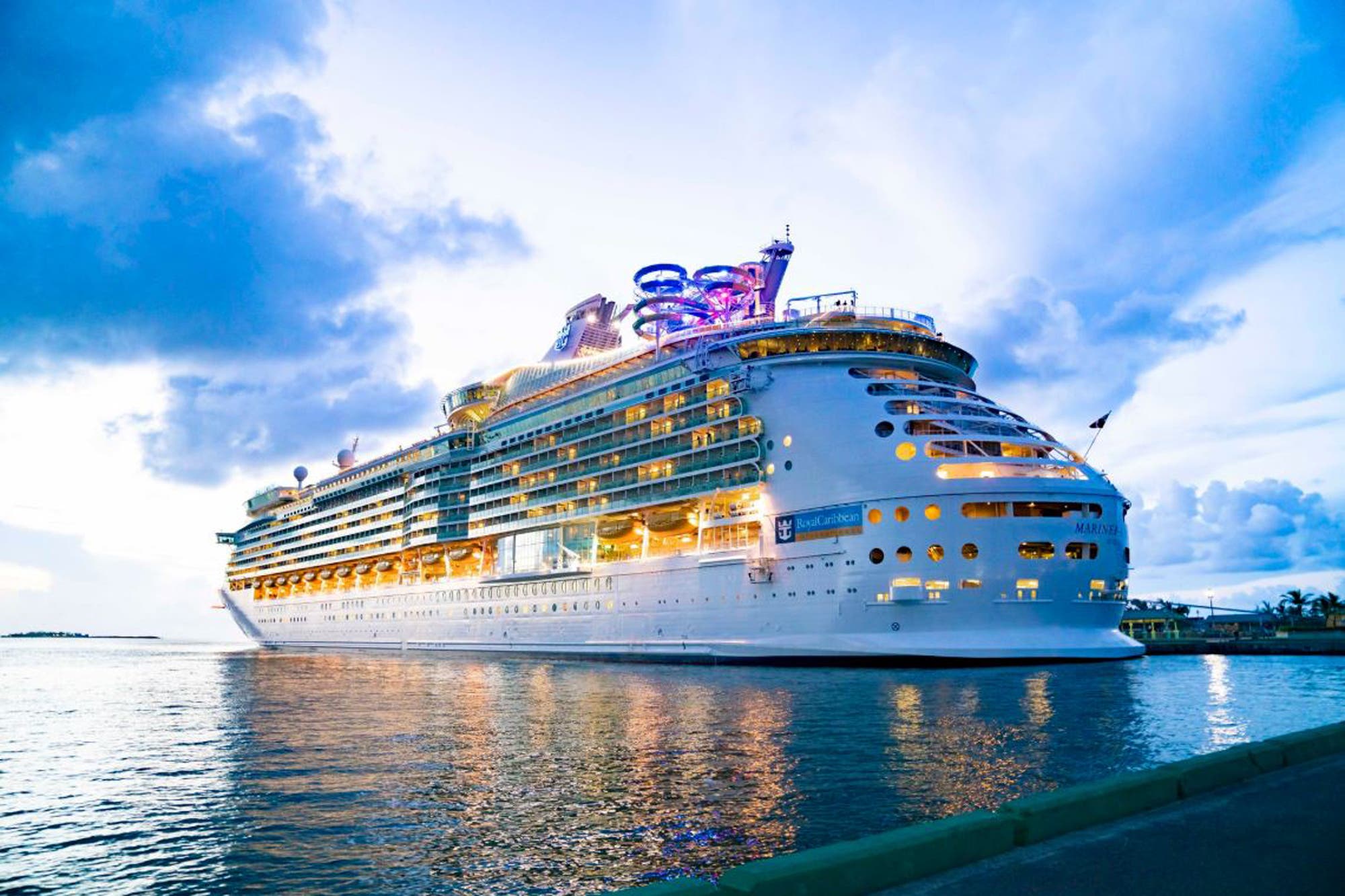 Men on Friday night were rescued by the Sea of ​​Empire, along the island of Grand Cayman and Jamaica. Tweeted on Sunday, the Royal Caribbean chief meteorologist James Van Fleet.

The ship did not plan to be there, but it took an alternative route, because the pre-set weather was bad, the fleet was added.

Fishermen left Puerto Rico in Costa Rica and stayed away from December 1. Apparently, when they were drowning, they fell asleep and when they tried to return, they fled their gasoline.

They both took care of the ship.