Apollo 8: How the History of the Earth was built from the Moon 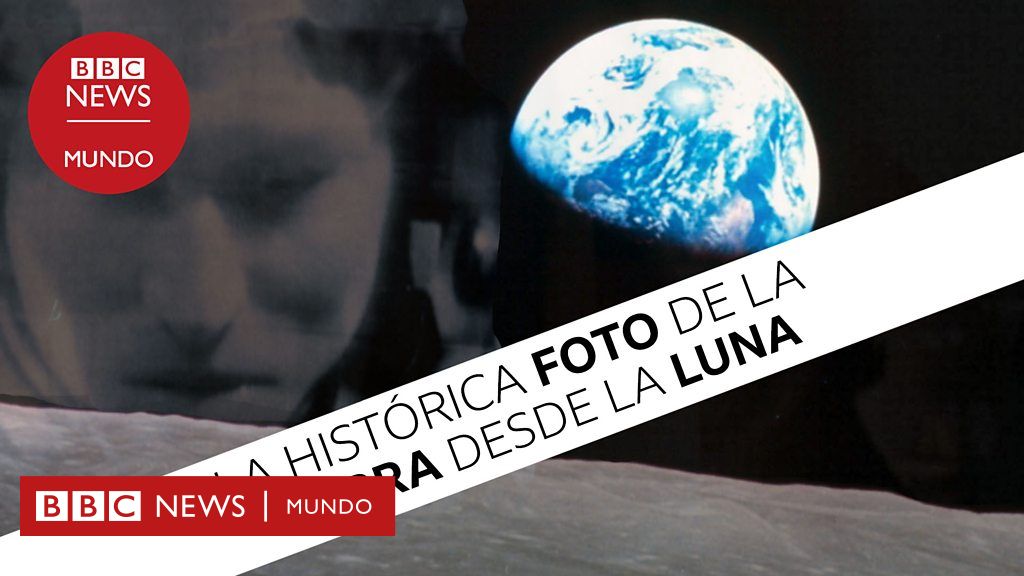 In December 1968, astronauts from the mission of Apollo 8, Frank Borman, William Anders, and James Lovell, captured the first historical view of the Earth.

When Apollo entered the orbit around 8 months, astronauts on the planet were surprised to see the Earth more than the surface of the moon.

Commander of the Apollo 8 Colonel Frank Borman remembers the flight.

You can now get a notification from the BBC News World. Download the new version of our program and activate them so you do not miss out on our best content.