Due to high interest rates in October, the bank loan fell more than 5% 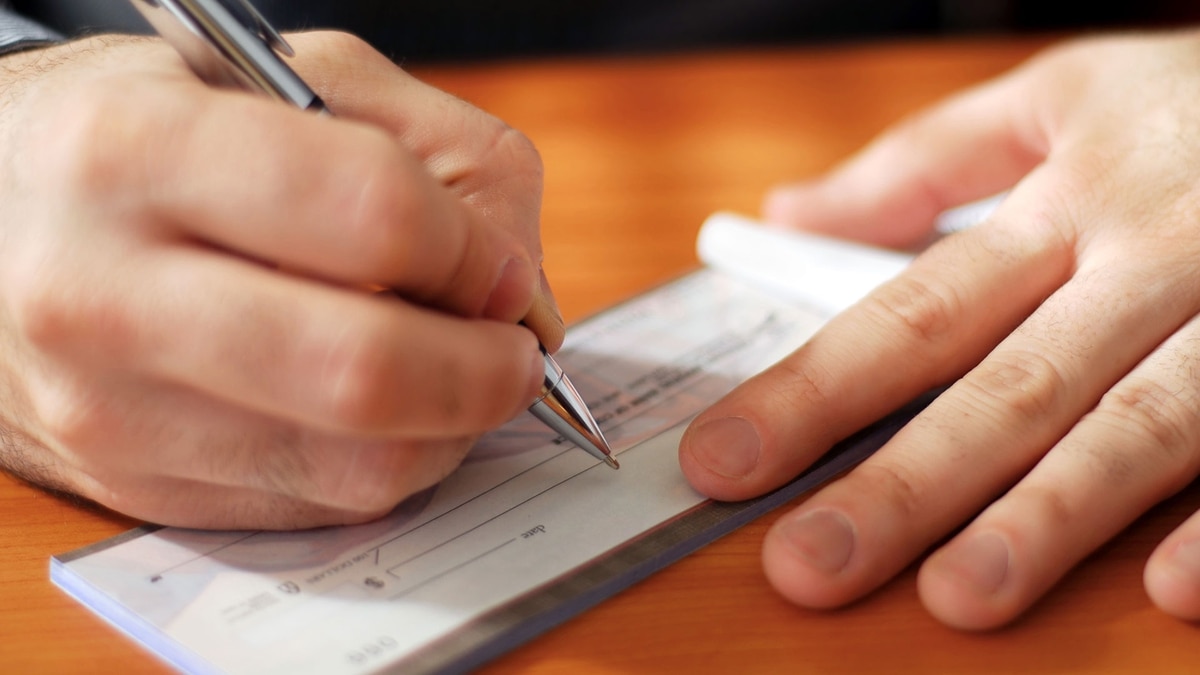 The monetary authority has calculated that "in real terms and seasonally adjusted credit lines, a a general reduction in all sectors, which resulted in an average fall of 5.3% in October. "

Such a reduction in the total amount of loans in one month in which the average monthly charges were placed at 30% per annum for pledging and 74% per annum for overdraft in a bank account, equivalent to a range of 3% over 6 % monthly, reflects net debt cancellations.

The equivalent of these moves would be to increase supplier financing, late payments and reduce payments to customers as a way of reducing interest costs, albeit with the cost of addressing sales reductions and low output

One of the most restrictive sections was document discounts, mainly deferred payment checks and bills, which fell by a nominal amount of 4.7% compared to September. and barely rose by 2.9% in one year in a scenario where inflation is estimated to have increased to 46%.

Less use of collateral

As regards loans to non-agricultural businesses, the monetary authority found "the disarmament of part of its monetary position, which reflects the substitution of funding sources", in order to avoid the rising cost of the lines in the pesos, and to optimize the use of surplus its position in foreign currency.

Loans mainly go to families, both Credit card financing, such as personal loans, continued to decline in real terms and to adjust for seasonality, with a fall of 3.3% and 4.1 per month, in each case.

The Central Bank also noted that the balance of dollar-denominated loans to the private sector fell by 2.3% (US $ 375 million), placing the average balance of the month at USD 15,780 million, "mainly due to the decrease in the decline of documents to individual enterprises mainly pre-financing exports).