Maroon, after his first goal at the Laboratories: I do not feel pressure MundoD, The best sports website in Cordoba 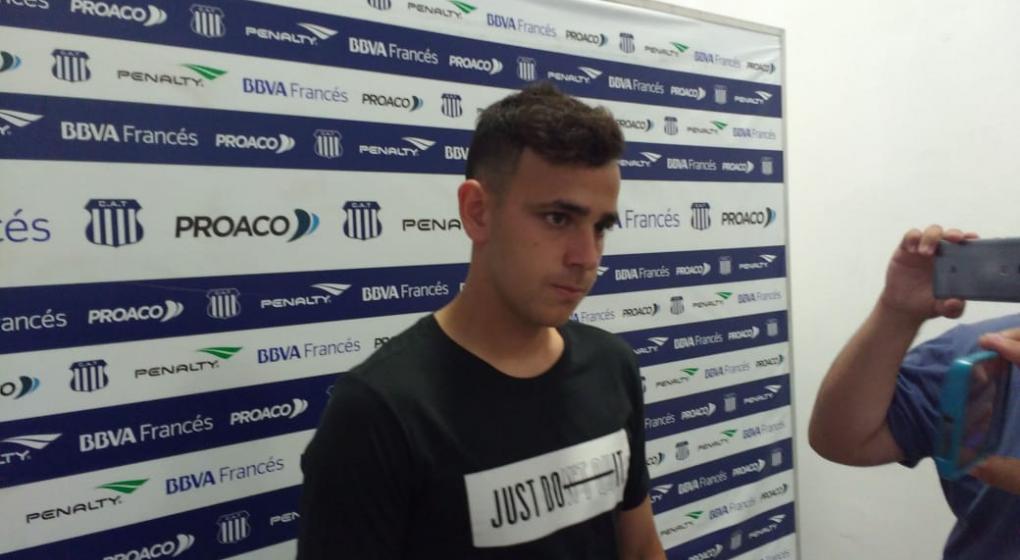 Gonzalo Maroni has a happy Monday at the Workshops. The team defeated him San Lorenzo aimed at him, which was also the first albiazul dress.

"After the game we played with Belgrano, I think this (for San Lorenzo) was the best we did," Maroni said.

The average also warned that he has no problem playing in different places. And he said the conversation he had with DT last week Juan Pablo Vojvoda.

"He trusted me, he told me to play loose," he said.

– Do you have a lot of pressure?

-I do not feel pressure at all. I can protect myself in my family and friends. And in the facility we have, which has human quality.

What comes to the workshops is the receipt of Aldosivi on Friday 19th.

"I do not know if it was my best fight, but the goal gave me a lot of calm"He left, and he also said that Leo Godoy told him he was going to do a goal.