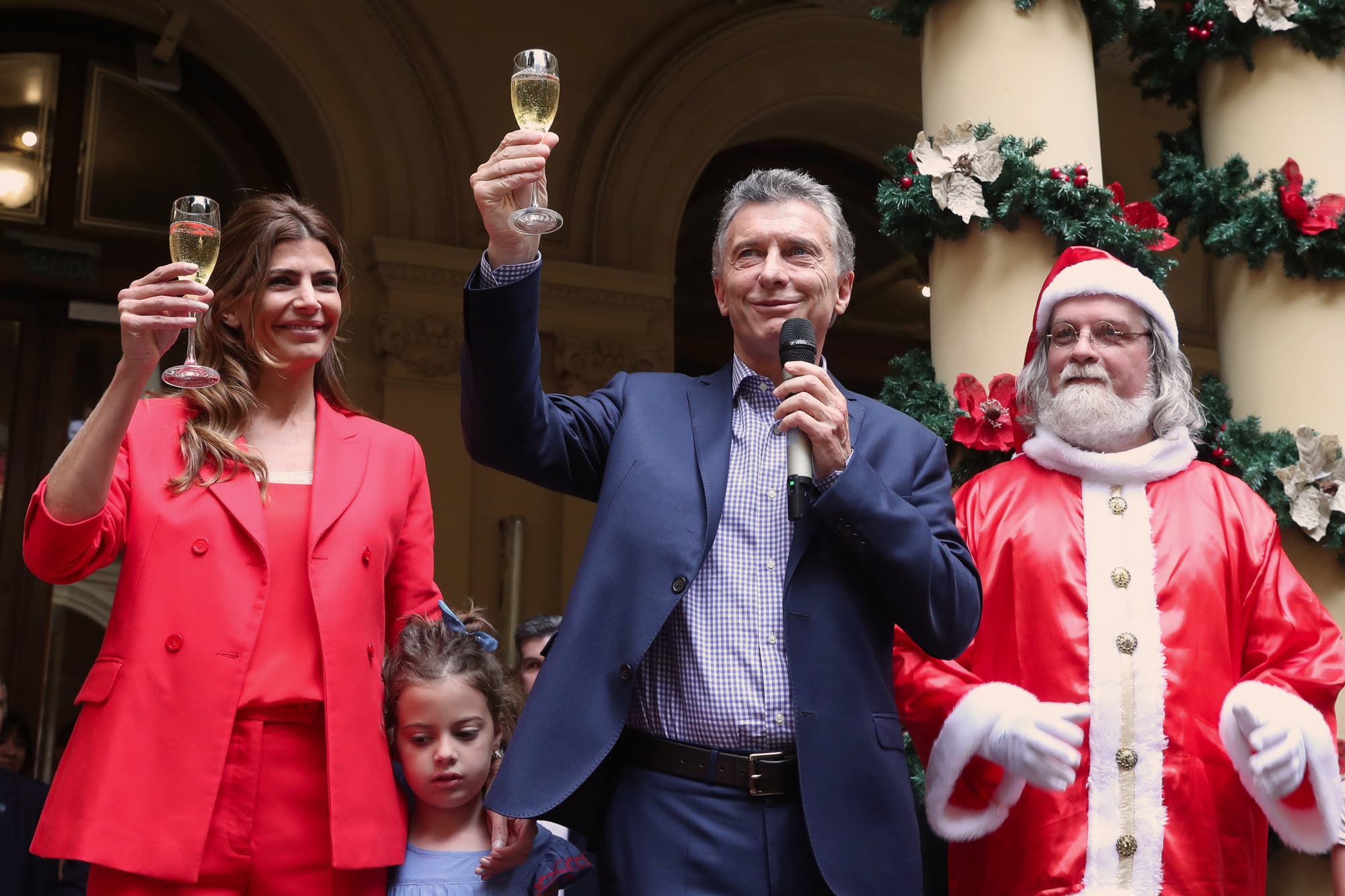 dismissed
At Casa Rosada, "a difficult year" and together

. "As you can imagine, I brought two Santa Claus," said the president wearing a red suit, laughing. In the background, the screams of children who heard Santana's voices came and joked with Macri at the moment: "They decorated me in the river and the president … What do you want to do with me?"

The president will begin his holidays in Patagonia tomorrow and will not operate officially until the end of the year. Later, the message Balcarce 50 and his family, along with the tost, is expected to be the last message of the year in Casa Rosada.