Ladenedieb threatened the police in Innsbruck with the assassination 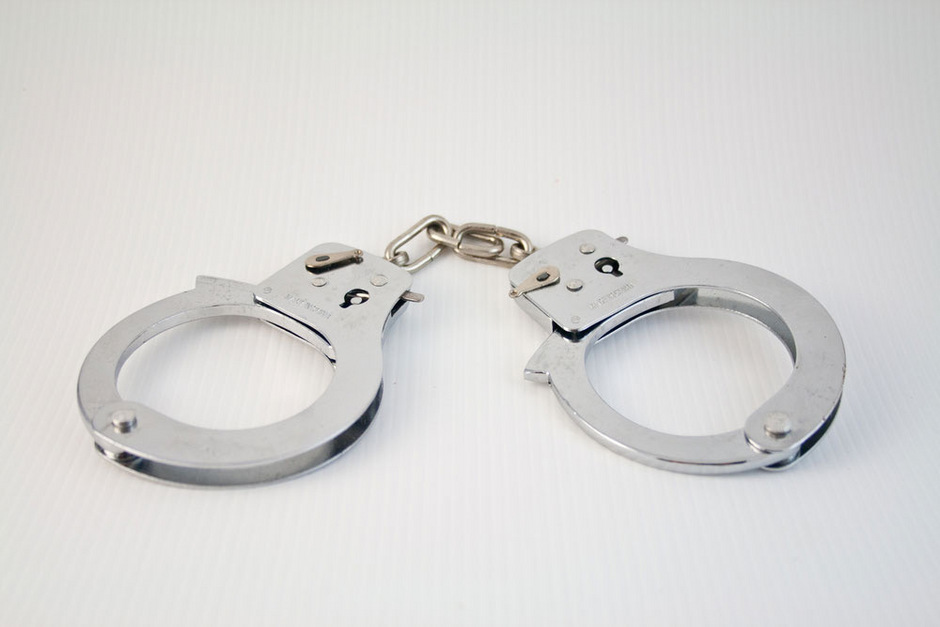 Innsbruck – A convict in the Innsbruck police detention center ended on Tuesday, having previously behaved so aggressively to business officials and police that he had to be arrested. 22-year-old Slovakia was caught by workers at a department store in Hötting. When the employees of the company wanted to keep him, he offered massive resistance. There was a flop.

Then an alert police patrol wanted to capture the man on the spot. Again he made strong resistance, attacked the employees and even threatened them with the murder. That was enough: the 22-year-old beaten in the police detention center.