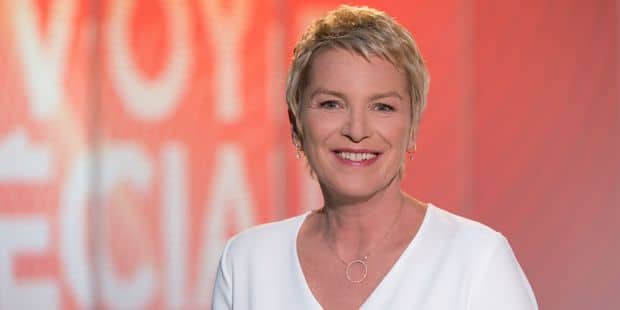 The presentation of the special envoy and the magazine Cash Investigation Magazine spoke about her monthly salary in an interview with Marie Claire.

A few months ago, the magazine TV Star had announced that the reporter and the presenter of many shows France 2, Elise Lucet, won 25,000 euros per month. The team France Televisions then he decided not to deny or confirm this information.

In an interview with the Marie Claire magazine, Elise Lucet was asked about it and responded with transparency about her alleged salary. "It depends on the months, but yes, it rotates around it."

The French journalist 2 then showed the feelings he felt after the TV Star broadcast of this information: "This story has captured my mind for forty-eight hours, and then, that's part of the job, I do not want everyone to like me."