Pfizer will increase its prices in the United States in January 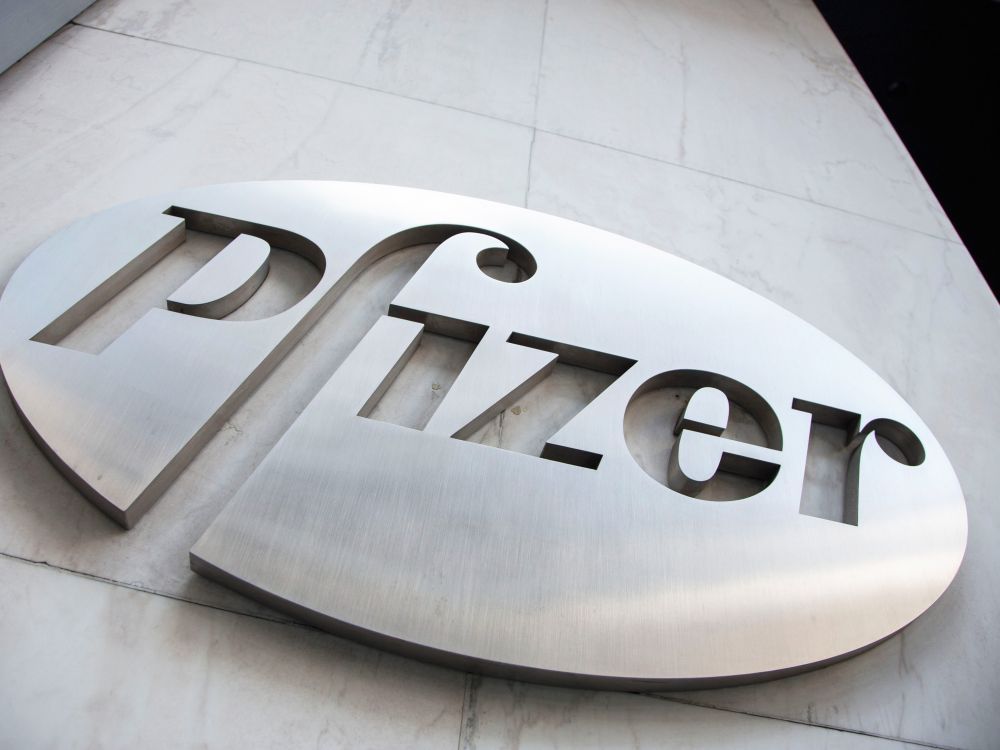 Pfizer announced on Friday it plans to raise prices for 41 of its drugs in the United States since January, after falling for the first time this summer under the pressure of US President Donald Trump.

The first US drug group said in a statement that price increases would account for about 10% of its treatments.

Public price increases will reach 5% for most drugs since January 15, Pfizer said, not to mention these products.

Pfizer, Chief Executive Officer Ian Read said in a statement, believes that the best way to make medicines more accessible to the public is to reduce costs that are not covered by insurance and to pass on discounts to the general public.

The team had given up a series of price rises last summer after a tweet by Donald Trump, where the president thought Pfizer "must be ashamed."

Pfizer then promised to postpone the increases at the end of the year or until the White House's plan for drug prices enters into force.

It remains to be seen whether the other pharmaceutical groups will follow Pfizer's example.

Many of them, such as Roche, Merck & CO and Novartis, also pledged to postpone possible price increases by the end of the year.

The increase "reflects the perverse motives of the US drug pricing system," said Caitlin Oakley, a spokesman for the Ministry of Health and Human Services.

"Pharmaceutical companies are increasing their prices and offset them with even higher discounts, which benefits everyone but the consumer," he added.