Sambreville: The project to build a concrete plant is rich 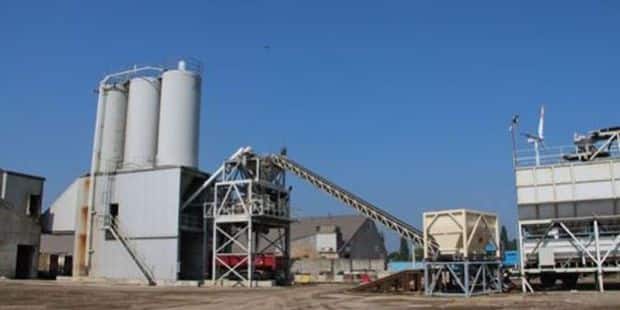 Viabuild wanted to create a recycling center and concrete plant in the neighborhood.

In early August, great surprise for the inhabitants of the Larronnerie area in Auvelais. Beaten between Sambre and National 90, this area has nevertheless seen developing many beautiful homes in recent years. But Viabuild, active in the construction and recycling industry, has a plot of almost two hectares and wants to develop its waste to build sand and concrete for its work.

In short, the permit requested by Viabuild foresees the existence of inert waste storage sites and the installation of a crushing plant, office, container and concrete production unit, open 5 days a week from 5am. 30 to 17 hours.

Immediately, the inhabitants of the region were mobilized. For them, many problems have to be worried, such as the spread of dust, the load of 75 trucks per day, the considerable noise and the devaluation of the real estate near the residential area.

The arguments heard by the Community College of Sambreville, which, following the formal public inquiry, issued a negative opinion on the application for a single permit introduced by Viabuild. From a legal point of view, the different technical services of Wallonia have, on the other hand, issued a favorable opinion under the terms of the plan, with the exception of the noise cell that denied it. The authorized officer and the technician of the Walloon Region have just issued their decision.

The single license application is rejected. Especially because the acoustic studies are not sufficiently documented and it is not known whether the reflective effect of noise in Sambre's waters has been taken into account. According to them, we can not just measure the healthy impact of the installation on its environment, while noise is one of the main nuisances that can affect the inhabitants. An appeal may still be lodged with Environment Minister Carlo Di Antonio.