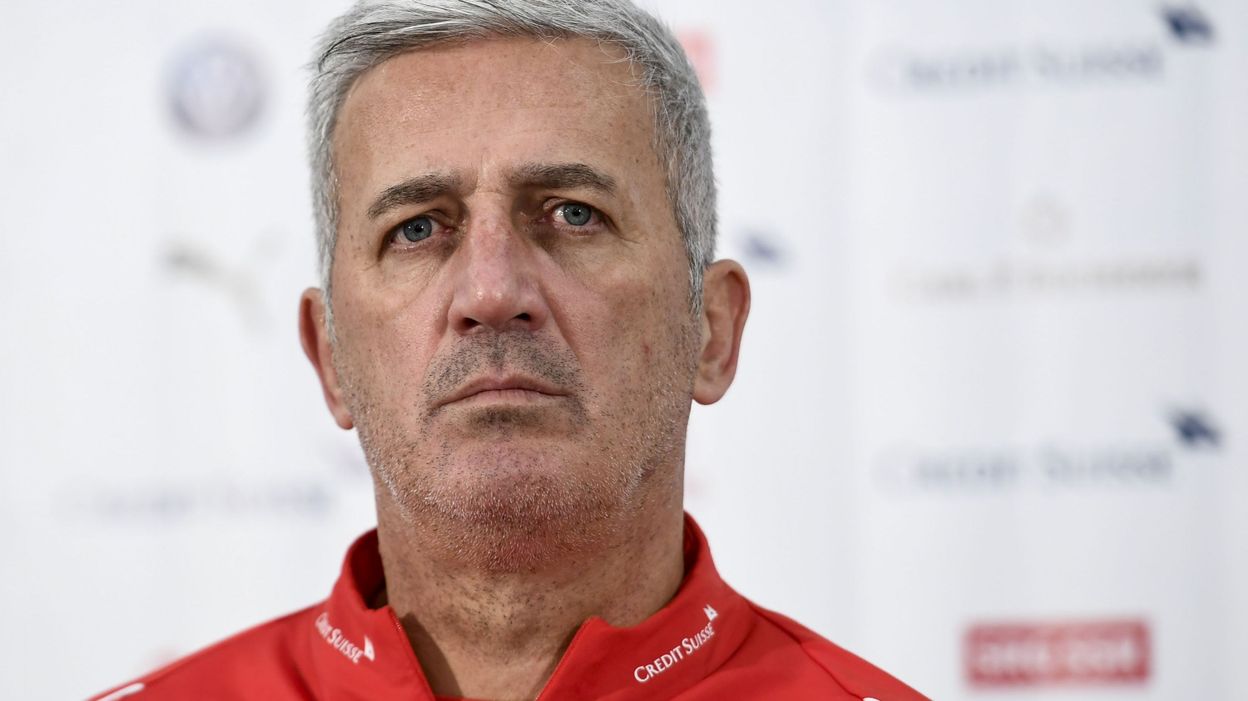 Switzerland needs a clear victory over Belgium on Sunday in Lucerne in their last match of Group 2 to hope to win the final quarter of soccer of the League of Nations.

The Swiss are not afraid of Belgium. "Because we always play well against big teams"Vladimir Petkovic explained on the eve of the meeting."France failed to win against us at the World Cup. We also failed Spain and Brazil and two years ago we even won Portugal"added the Swiss national coach who is not worried at all about the defeat of his troops on Wednesday's preparation against Qatar (0-1).

"That does not mean anything, in football everything is possible. Proof out. To win against Belgium, we need good attitude. A healthy hunger for victory and sufficient patience. We are sure."

"The fight with Qatar has already been forgotten"said Xherdan Shaqiri.Sunday, it will be something else. The stadium will be full and will be a real finish for the first time, even if Belgium is the favorite. We want to show the number 1 in the world that we have the level".

"We have to be on a good day to win against such a team"however, Granit Xhaka, the Swiss captain."It's a world-class team, but we'll give it all to win."

Get the most of the sports information every morning.

OK
Do not show again