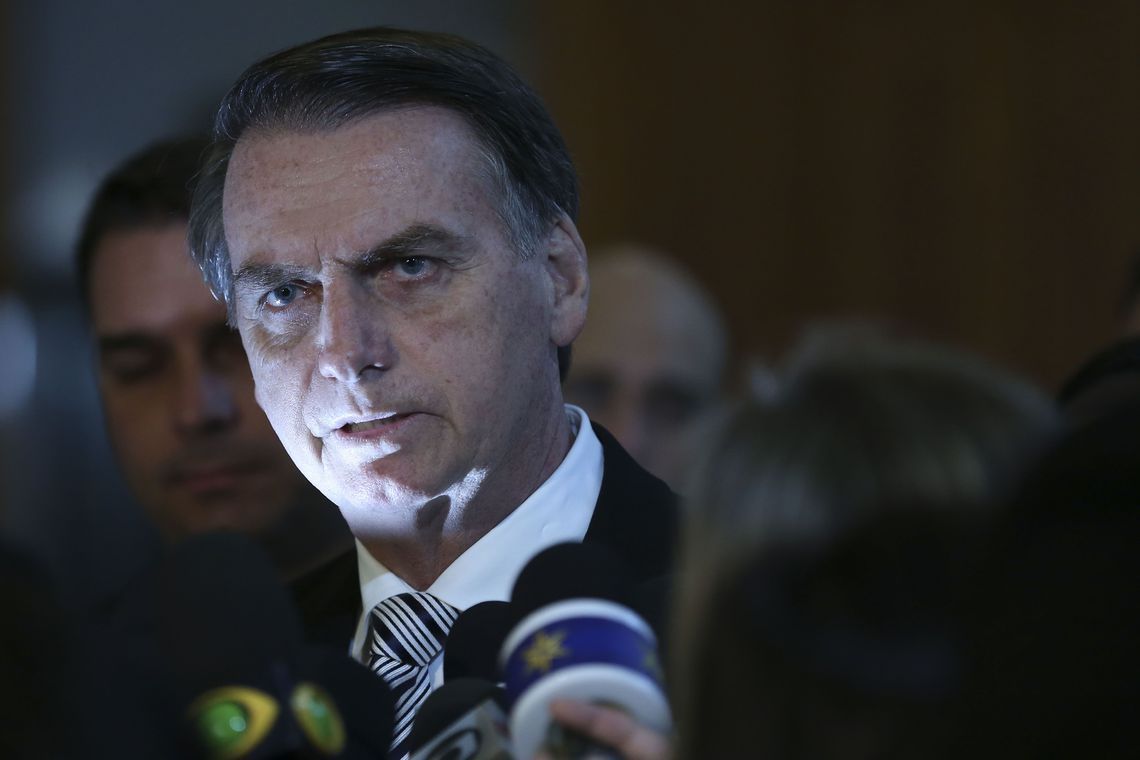 The announcement took place after lunch with the chairman of the STJ. The president-elect did not state which file would incorporate the work of the ministry

Bolsonaro announces the abolition of the Ministry of Labor

THE chairman-elect, Jair Bolsonaro (PSL) said on Wednesday (7) that the Ministry of Labor would shut down and be incorporated into another envelope. The announcement was made in a brief interview in Brasilia after lunch with the chairman of STJ, Minister João Otávio de Noronha, at the courtroom. Bolsonaro stated which file would incorporate the tasks of the Ministry of Labor.

Bolsonaro defines 10 groups and 27 names for the transition group

In the interview, the elected president said the future Foreign Minister would be a career diplomat and that Ivan Monteiro would not be Petrobras from January.

Jair Bolsonaro also said that his first week of administration will open the secrets of the National Bank of Economic and Social Development (BNDES). "For my part, we will open all the secrets of BNDES, without exception, it is the people's money and we need to know where it is used." The first week is already possible, even to give you something to worry about something other than the president, "he joked.

In addition to Petrobras, BNDES was also the target of Federal Police investigations. In August this year, PF accused former finance ministers Guido Mantega and Antonio Palocci, businessman Joesley Batista of JBS, and former president of Luciano Coutinho for allegedly illegal transactions in the financial institution. This survey highlighted the bribe offering for stock purchase and the release of funding to J & F companies, the holding company that controls JBS.