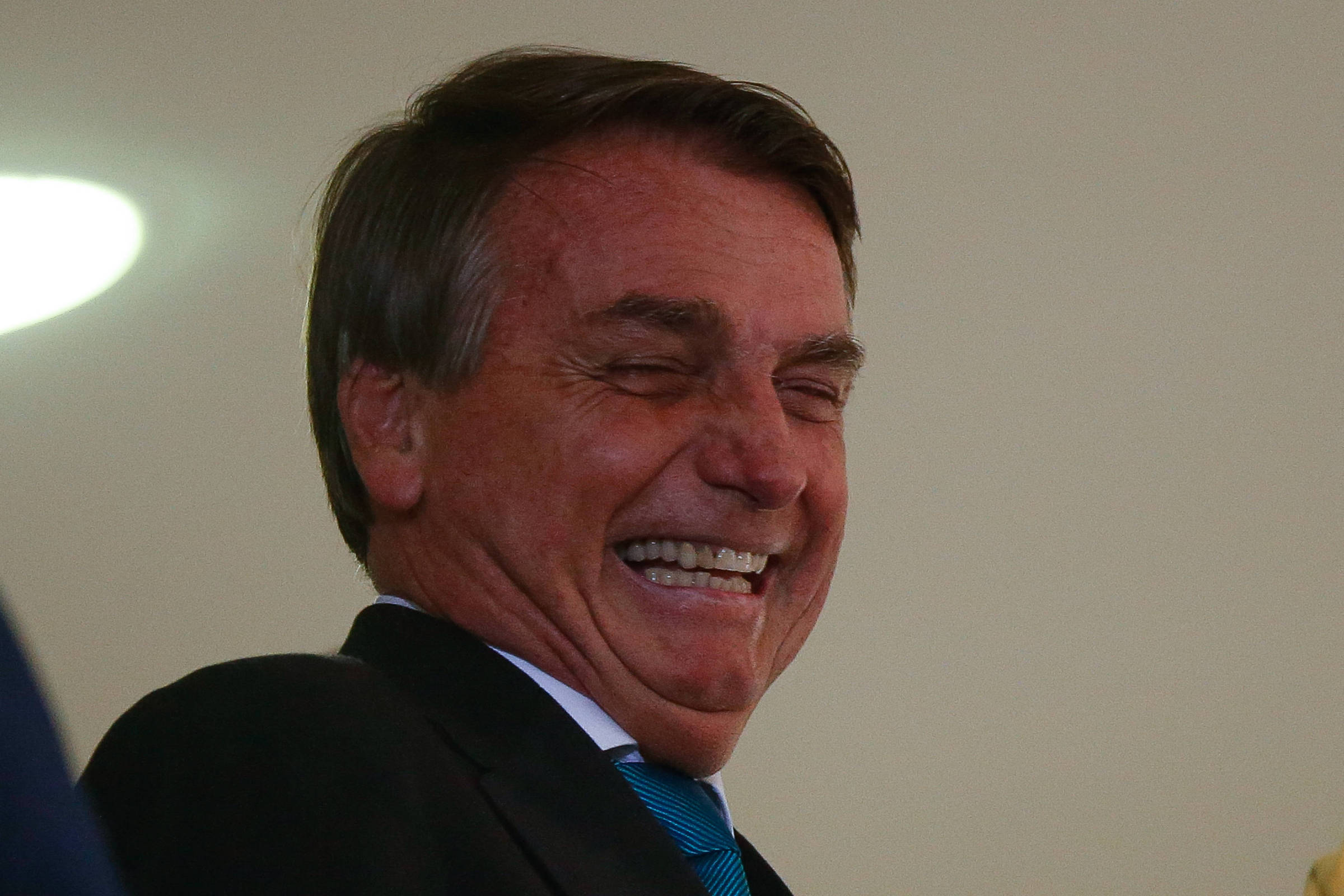 President Jair Bolsonaro (no party) said Thursday night (14) that Bento Albuquerque (Mines and Energy) would determine the return of the current tariff flag, which led to an increase in electricity tariffs.

At an event organized by the evangelical church Comunidade das Nações, the president also recalled the rains in some parts of the country.

“Well, God helped us with the rain now. We were on the verge of collapse. We couldn’t cause panic in society. It hurts to authorize Bento, the Minister of Mines and Energy, to order a red flag. It hurts my heart. We know the problem of electricity. to return the flag to normal, “he said.

Although the president has promised this measure, he does not have the autonomy to make that decision. The body responsible for setting tariff flags in Brazil is the Aneel (National Electricity Agency), but in the case of the water scarcity flag created this year against the crisis, the decision belongs to Creg (Chamber of Emergency Rules of Hydropower Management). , Led by Minister Benton.

Bolsonaro spoke of the red method, but the current tariff flag in Brazil is “water scarcity.”

It was created in late August, taking into account the scenario of small reservoirs and the threat of restrictions.

With the worst water crisis in 91 years, hydropower plants have lost ground in supplies, and the government has been forced to launch thermal power plants – the more expensive ones have been handed over to consumers.

Flags (green, yellow and red) appear on the electricity bill and indicate the need to reduce consumption. Otherwise, the customer pays more.

Advisers from Palácio do Planalto say price increases, such as fuel prices, or the adoption of a charter at the moment, would do more harm to Bolsonaro’s re-election campaign. The president saw his popularity plummet in the face of pandemic measures and a deteriorating economic scenario.