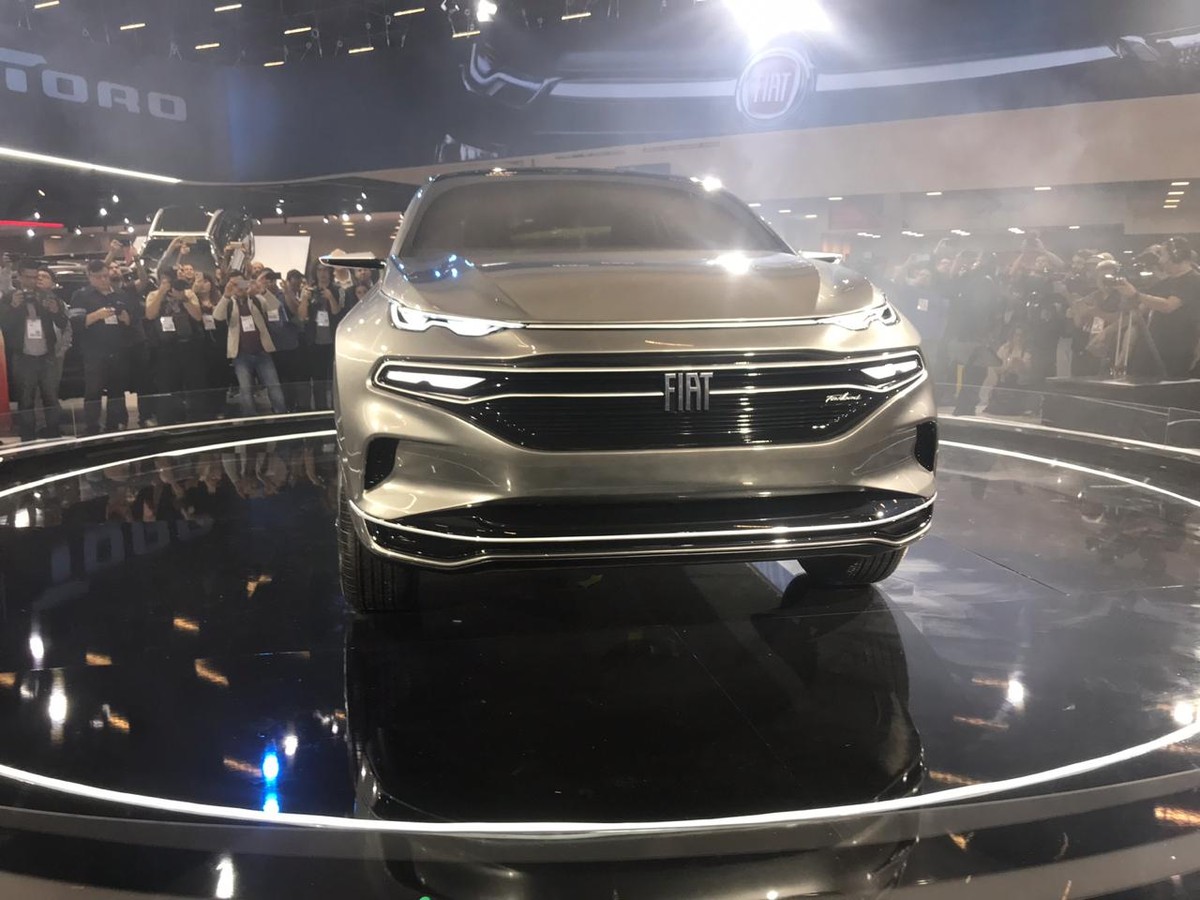 Fiat wants to use SUVs to attract public attention to the Sao Paulo Motor Show. This Tuesday (6), the Italian brand has presented to the press at least two innovations in this segment, which are becoming increasingly important in the Brazilian market.

The first of these is the Fiat Fastback, an idea inspired by Toro, which should lead to a future production model. It will be a sport utility, but with lines reminiscent of a coupe, the roof with a gentle fall. In order for the brand to finally enter into the controversial fight of compact SUVs, with Volkswagen, Honda and the Jeep.

In addition to the coupe-style SUV, the concept should also guide the first re-rolling of the truck. The model was created at the brand design office in Betim (MG).

The second one is already known, the subcompact 500 SUV 500X. Although the name and look reminiscent of the cart, the vehicle's base is the same as the Jeep Renegade – which will allow local production in Goiana (PE).

However, before confirming the arrival of the model in Brazil, Fiat will have to even evaluate the acceptance of the 500X with the public.

In addition to the two SUVs, Fiat also released special versions of the existing models.

This is the case of Cronos Sporting, with Mopar accessories, Argo Sting, with more proposal for luxury, Mobi Way Extreme and Toro Rescue.