With sarcasm, the war between the president and the prime minister was announced to the BNR 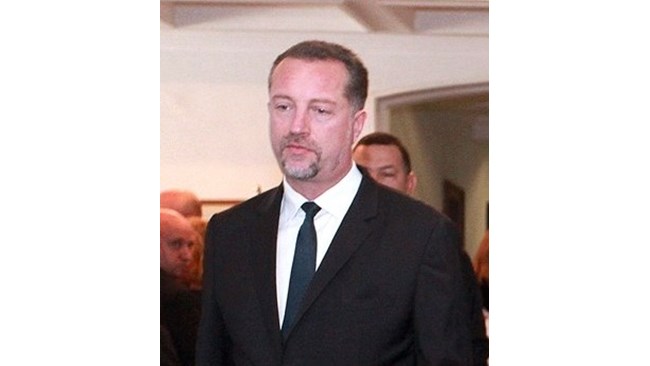 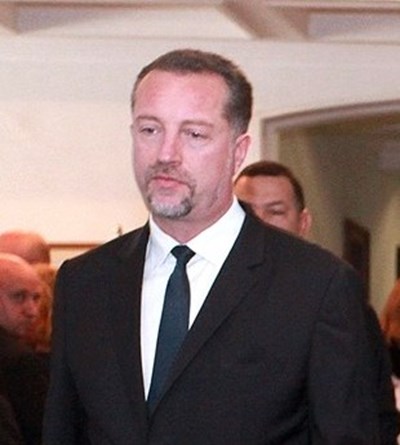 – The invitation meeting between Radev and Borisov was not an invitation but a rhetorical message.

– And the dialogue was not sitting.

– One thing for sure: the prime minister will be on Wednesday at Slavy Trifonov

Rumen Raddev announced on Friday he is ready to meet with Boyko Borisov for corruption and investment and the prime minister accepted, waiting for the president to read the government program.

On Sunday it turned out that nothing is what it looks like. The head of the presidential cabinet, Ivo Hrstov, explained in the national radio.

In fact, this was not an invitation, but something like a rhetorical message in the sense of "fail," was understood by his words. And Borisov, who "was worth", disagreed with Radev's understanding of "democracy, statehood and antitrust policy", which he responded in vain.

And the dialogue between the president and the prime minister was not a bit like sitting down and grasping the mass.

It was not clear if Christ's sarcasm was in the line of work or spoke as a free left-wing intellectual, as he had previously met Radev in a cafe, the official version of the journalist's rotation in the presidential race.

Still sarcastic, but as a personal view – on facebook – Hristov managed to challenge the old UDF, who wants to pass from Sofia airport to Zelouz Zelef. But this was perceived by Peter Simeonov – one of the authors of the idea as round, because half a year ago the request was handed over to Christ himself "in the right order".

Ivo Hristov, whose words obviously need to be read carefully, does not like the media and that the presidential team is known. It is attributed to the extreme assessment of the media environment in Rumen Radev's speech on 10 November.

Something that is strange, because even though he is a pedagogue and a well-known soul and soul, Ivo Hristov worked as a journalist and translator.

The founder of the left-wing magazine, A-Specto Magazine, who stopped coming out in the summer because the entrepreneur who funded him stopped giving the money, creating ideological landmarks. This is according to Peter Volgin's words. which was also in the A-Specto circle – anti-neoliberalism, globalization and American-centrism.

In any case – if the environment of this or that politician is his personal choice, it is important for society to see if there is a dialogue between the president and the prime minister on issues that are important to our lives or we enter into a cold war.

However, one of the prime responsibilities of the head of state is to provoke and lead a debate. This is the difference between the presidential institution and the barracks, where Rumen Radev spent most of his life.

A senior pilot is to meet and listen not only to Cornelia Ninova, but also to a policy whose shoes the head of the BSP wants.

For now, it is certain that Boyko Borisov will be visible on Wednesday with Slavy Tripofov, something that was unthinkable days ago between the two former supporters.

Subscription to print or electronic "24 hours", as well as other editions of Media Group Bulgaria.