Less than a month: The LGBTI monument was destroyed 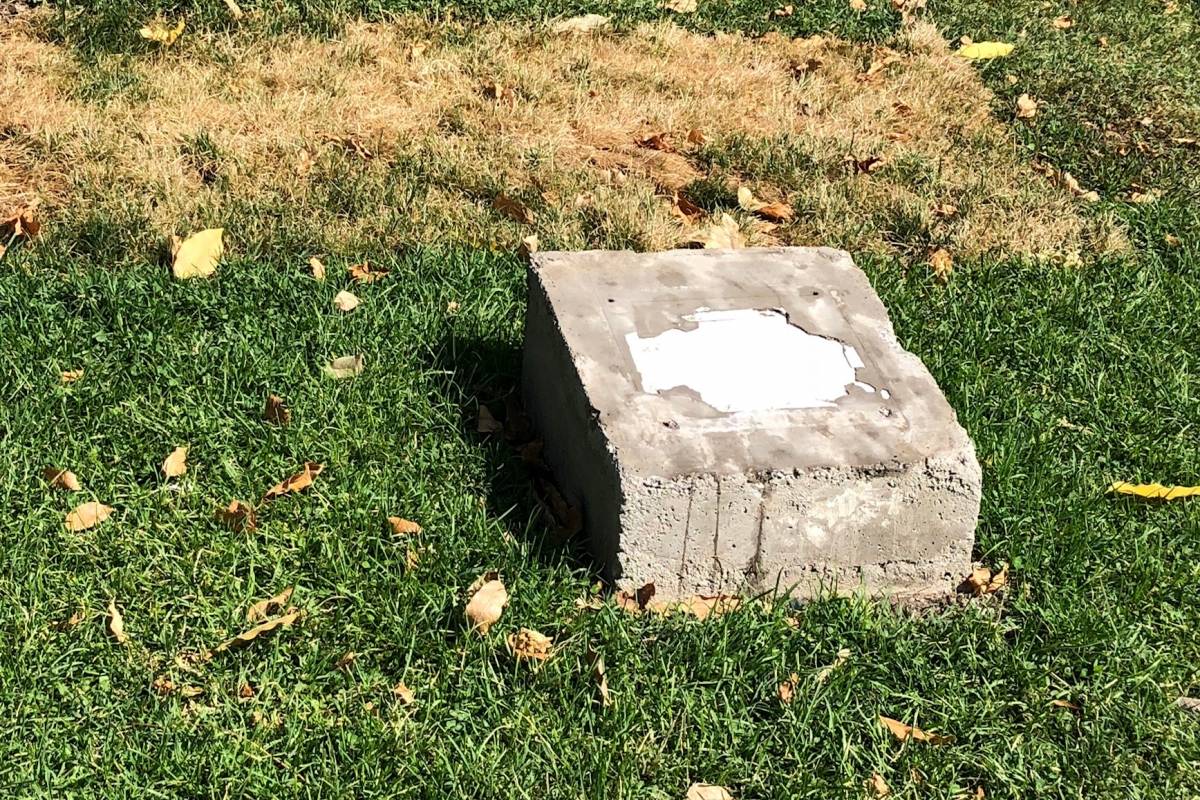 The Movement of Homosexual Integration and Freedom (Movilh) accused the unidentified persons of the first LGBTI Monument, set up at Santa Lucia Hill. In Chile, they destroyed the memorial plaque in the capsule that protects the history and sex of sex and sexual diversity.

The pledge, on December 10, "sends greetings to Chile on our future, hoping that there will be full equality, discrimination and respect for all human rights in this area and in the world." Lesbians, gays, bisexuals, trans, intersexuals and heterosexuals. 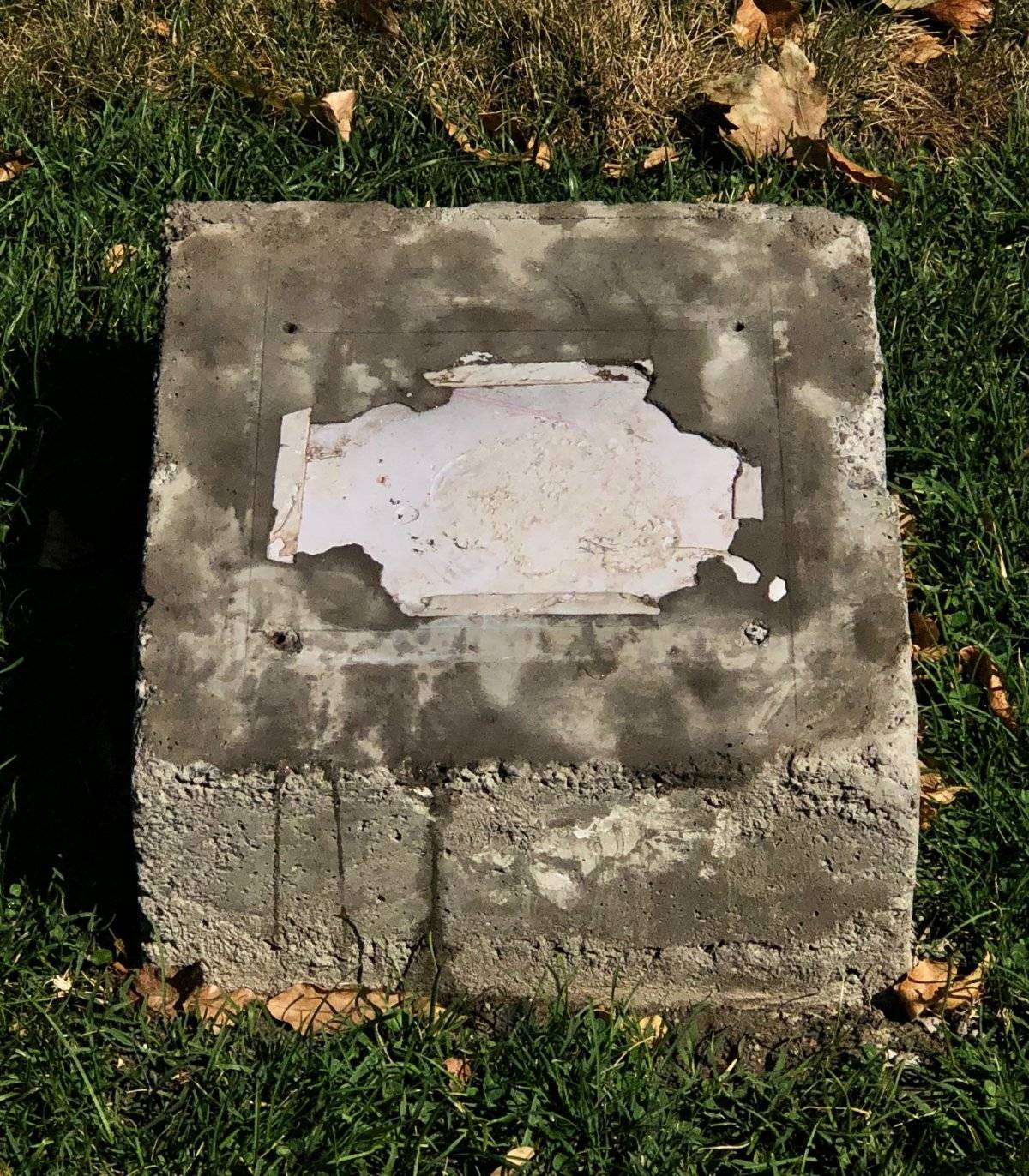 That was how the monument was. / Courtesy

"This vandalistic movement aimed at harming the historical memory of a social group that has been subjected to sexual orientation or gender identity is clearly homophobic and transafocal, and we will do everything possible to find those responsible," Movilh leader Rolando Jiménez said. .

Although the leader punished the incident before the "Santiago Municipalities", he asked them to investigate the presence of cameras in the sector in order to find out if there is a record of this hatred. "

"At first, they threw stones at the platter and completely broke off without letting them go, so it's an attack, which is very sad for us."

"If they think they will achieve their goals, they will be wrong, because we will rebuild the tile as necessary, and pride and human rights will always be better than crime." A few days after setting up the first LGBTI monument, Movilh received information about the first threats and hate expressions of the initiative from neo-Nazis and conservative groups.

They are supporters of former presidential candidate Jose Antonio Castus and "openly criticizes the installation of the LGBTI symbol of the neo-Nazi Social Patriot Movement (MSP), as they did when they did not want it, to crush, spoil it, dismiss it."

Media archives, videos, campaigns, human rights reports, photographs and messages under the memorial boards are a steel capsule from Chile and people and organizations abroad. The capsule will be detected for 100 years. The first LGBTI Monument funded by the National Architects Council and the National Institute for Human Rights (INDH) by the National Council of Architects and the Santiago Municipality, and supported by the National Cultures, Art and Culture Council.