Meet Paul Prenter, the lover of Freddie Mercury, accused of breaking the Queen

Known as Queen Yoko Ono. It was named Paul Prenter and worked with the legendary band from 1980 to 1985. He was familiar with Freddie Mercury and is accused of breaking the band and singing the singer.

The biopsy Bohemian Rhapsody appears near the singer before these dates. It is that in 1977 both began a close relationship. The spokesman managed to make the singer feel superior to the rest of the group and began a long way of litigation.

In this context came the Hot Space album (1982), accused of being one of the worst in the band where only the Under Pressure theme, with David Bowie. Eventually Freddie threw him out.

But Paul spent his time talking about the singer's life. Two years passed and the singer began recording as a soloist, thanks to an agreement reached by Prenter. They had relationships and then the assistant used at that time to blackmail the singer.

Freddie shrank HIV and died in 1991. That same year Paul died of the same illness. 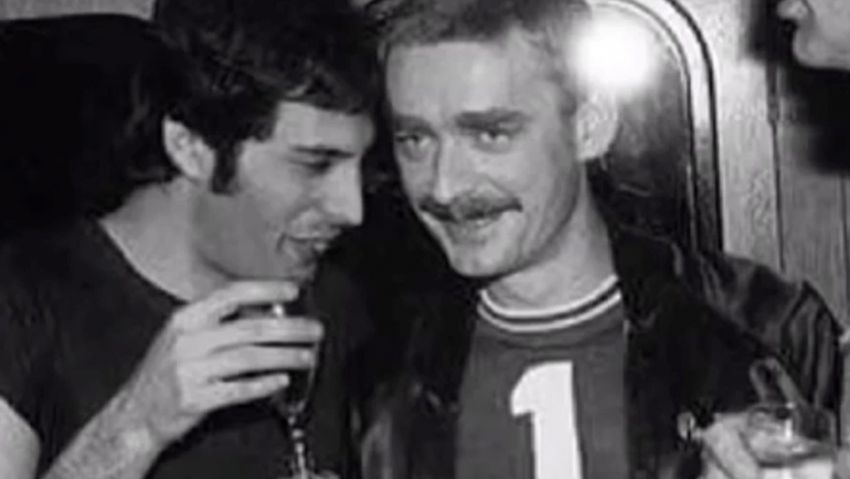