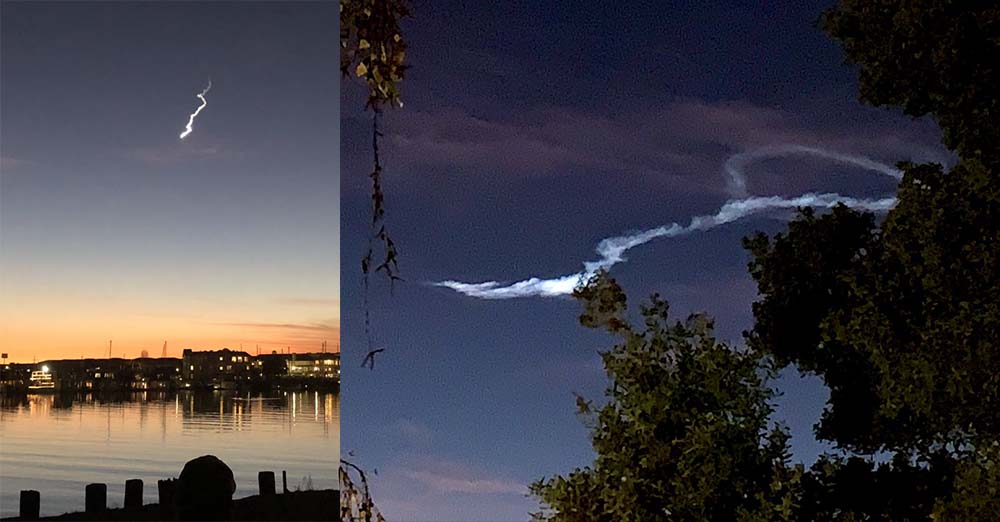 Residents of the San Francisco Gulf in California witnessed a rare astronomical phenomenon, illuminated the sky

Renewal, November 22, 2018.– The mysterious flash appeared on Tuesday in the sky in the San Francisco Bay of California. The glossy cloud, twisted and smoky for local astronomers, explained one scientifically. 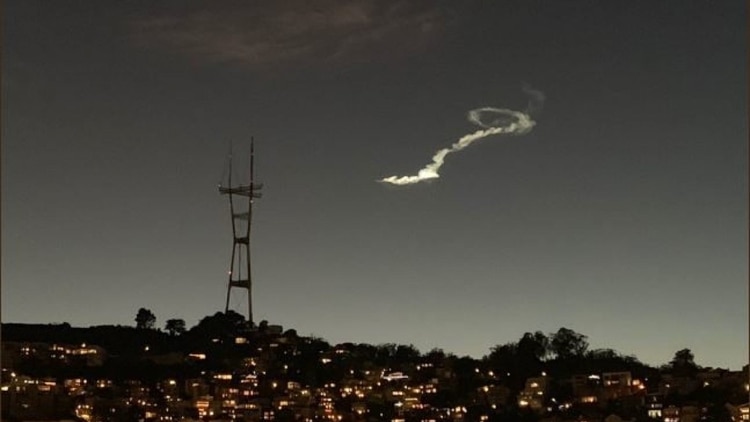 It was a meteorite at Lick Observatory at the University of California near San Jose.

Officials wrote that in the sky, a meteorite in the sky appeared shortly after the whirlwind in the Paradise and placed a bright mark on the sky for several minutes. 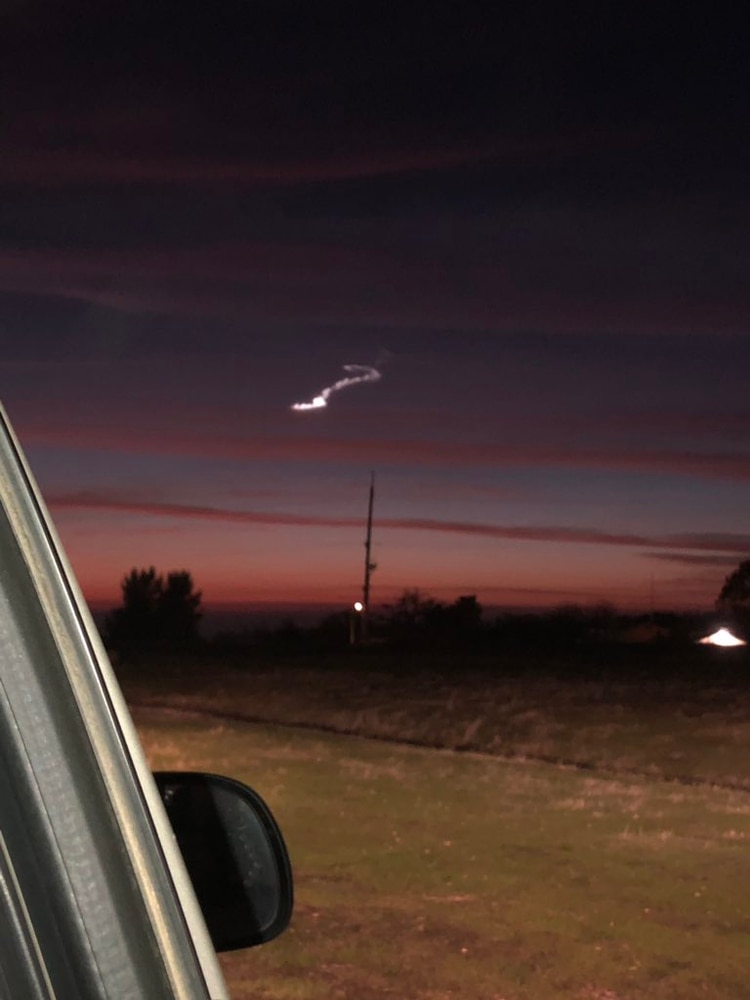 The initial data of the subject's engagement described the FOX 2 channel of the Bay Area.

The trajectory of the object is from north-east to south-west and ended at the Pacific Ocean in the Gulf of San Francisco. 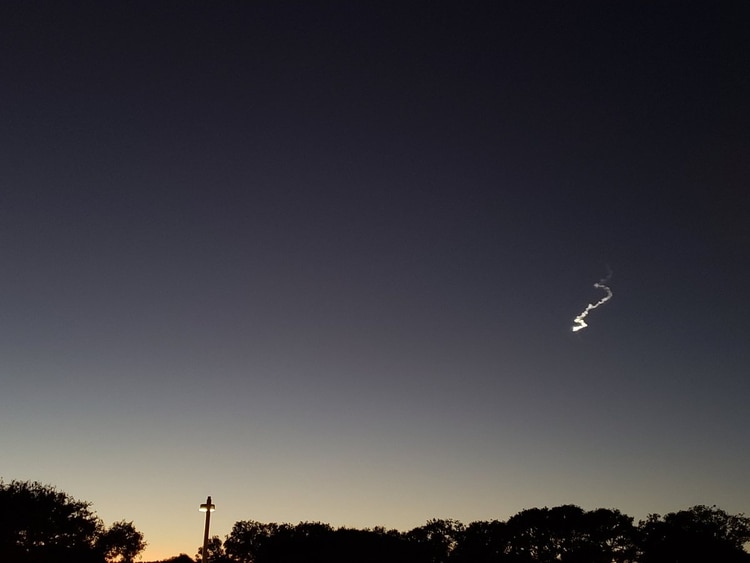 "@NASA is a brilliant flash, what is this? Maybe an airplane?" Named José Armando Solís.

Many could protect this phenomenon from the planned Delta IV missile from the Vandenberg Air Force Base, but the planning was stopped 10 minutes before schedule.

Jeremy Thomas said that the light shone brightly for a few seconds, fell off and seemed to fall apart, "something fell from the sky."

An eyewitness says: "It was more bright at night, than a normal cloud.

Edwin Krupp, director of Griffith Observatory, confirmed that the visible light was a meteor that entered the Earth's atmosphere. Krupp said that the meteor could sit on one side and what people saw was compressed air that covered it.

@ NASA What is the white object in heaven? Maybe an airplane? pic.twitter.com/o1rtnu1thU

Something fell from the sky pic.twitter.com/OdNOSlKdu7

Still 100% is not certain, but the evidence of a meteoric object is increasing. A meteor can create a very high cloud of clouds, called a daytime cloud. @ NASA there is a great website explaining the formation of clouds. https://t.co/eDquECamLl # cawx

I saw it too … Mt Full is right behind it .. pic.twitter.com/qMgd5dvQnx

Sorry for defroster sound, it was Wtf, Meteor? Rocket? pic.twitter.com/zNR4h5cPgP

If you want to learn more, visit: Regeneration