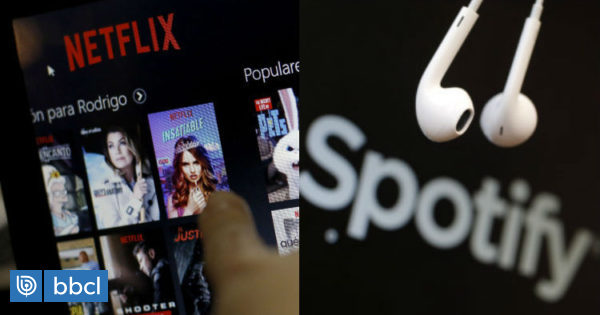 The National Institute of Statistics (INE) has announced that it will update the basket of goods and services that can be measured by eliminating some of the components of the Consumer Price Index (CPI). Netflix and Spotify.

"This change in the base meant that the CPI would be upgrading the basket of goods and services, using the VIII Family Budget Survey (EFP) to reflect the changing way of consumption habits, and to improve the performance, technical and operational improvement of the economy by making a more accurate and representative index of price behavior "he said.

Among the most appropriate changes elimination of some products, as well as men, land and fertilizers, as well as legal advisory services. Those who in addition to online subscription services, including the use of streaming or online content, including those platforms.

Lessons or other products within subclasses have merged. According to the previous system, the number of sections (12), groups (41) and classes (88) are kept, but the number of subclasses decreases (from 137 to 136) and products (from 321 to 303).

"Selected products, at least four quintals of the population, ie the consumption of most of the socioeconomic layers, are the most appropriate, and the minimum and operational criteria are added," they say.

Changes will be reflected From February 8, 2019, When the January CPI responded.