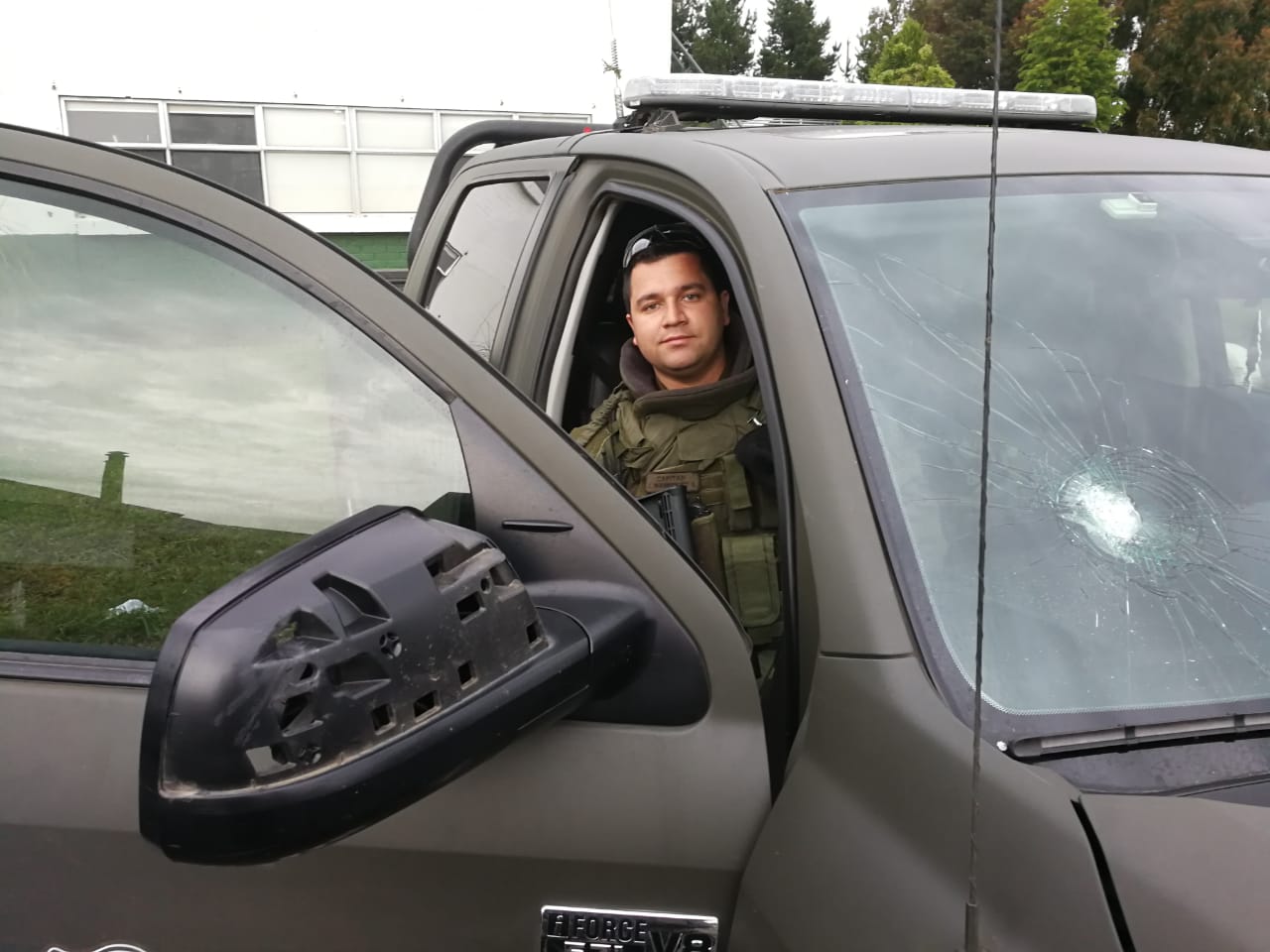 There are eight photographs that have been released today and sent to various journalists and political authorities and who are responsible for the death of Camuo Catrillanca, a member of the Mapuche community based on the "messy" logic.

Among those who took these images were the former mayor, Luis Mayol, and Senator Felipe Cast.

Photographs show that there is a potential conflict with the death of Catrillanca, which has never happened, and was shown after the release of the videos this week.

Dynamo spoke with Felipe Kastun on the confirmation that he had taken photos of himself for the Senator La Araucanía, the Evapolis Senator, and that he was facing an armed group in Carabineros's Temucuicui community, Ercilla said.

See the pictures below: 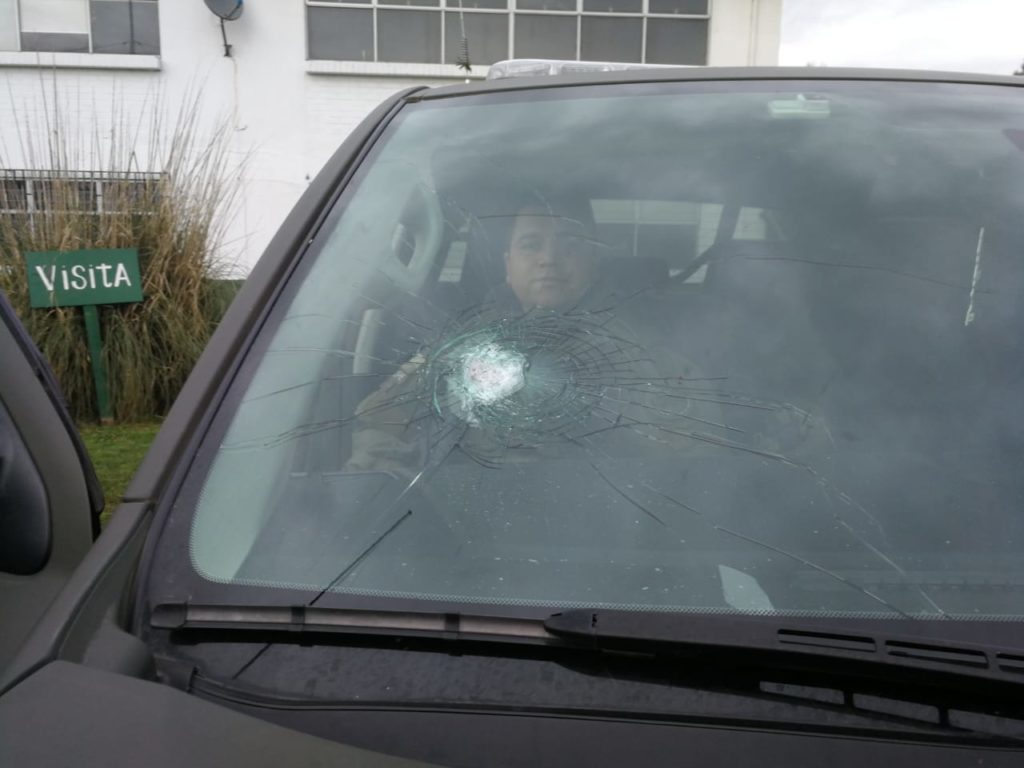 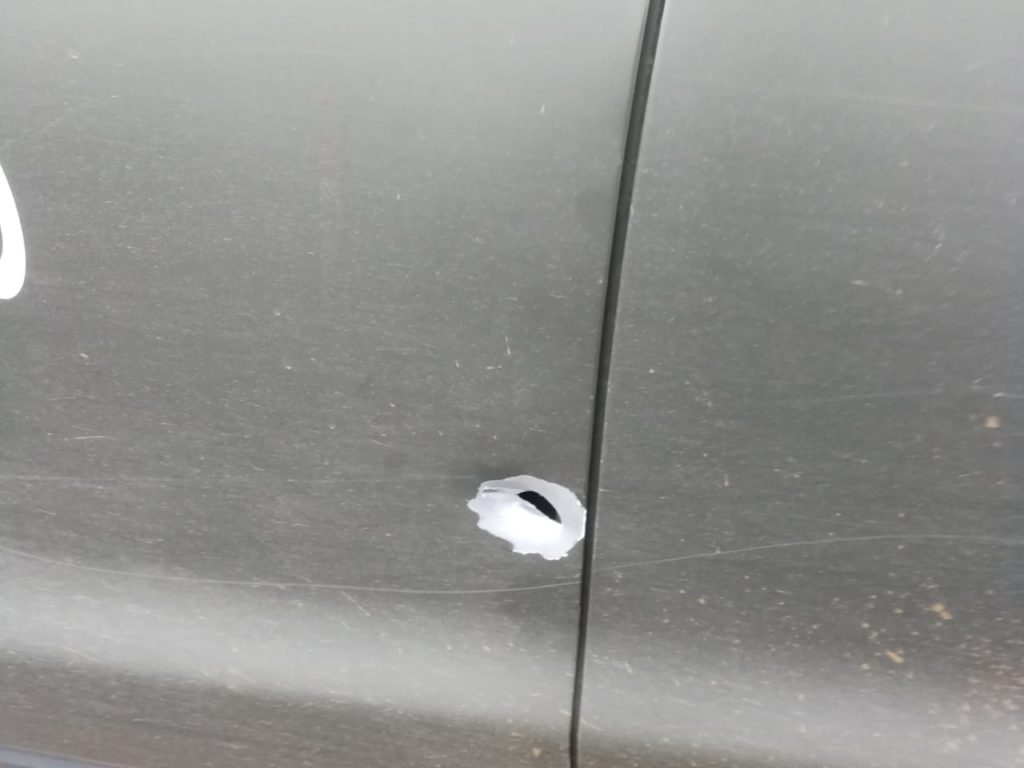 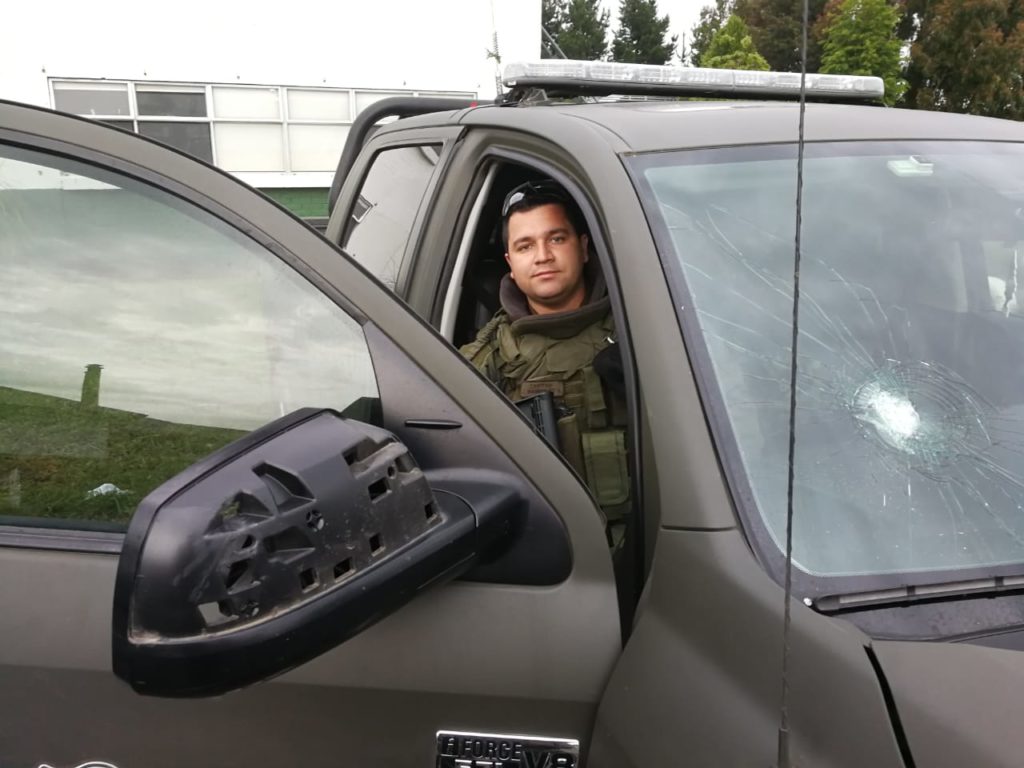 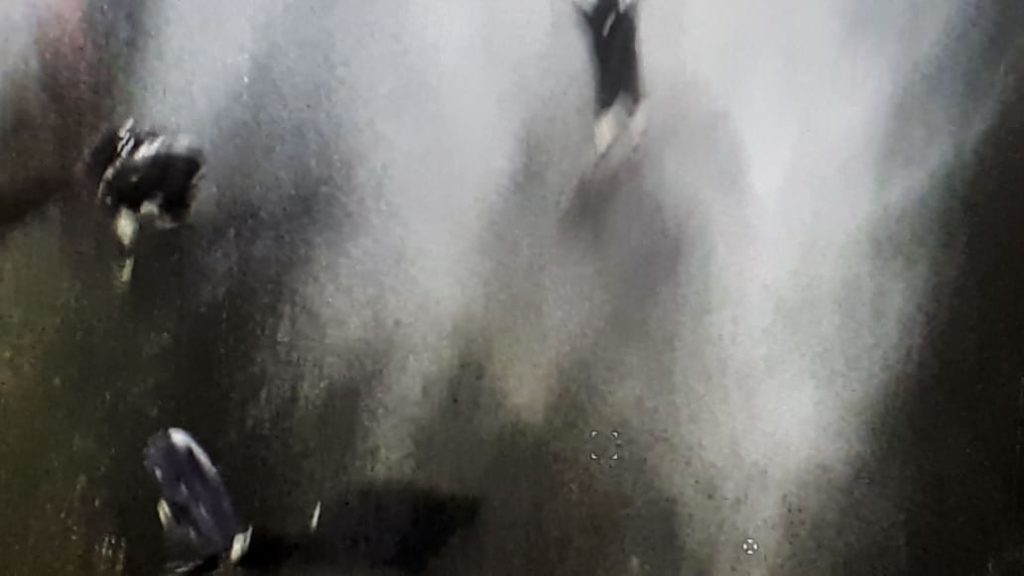 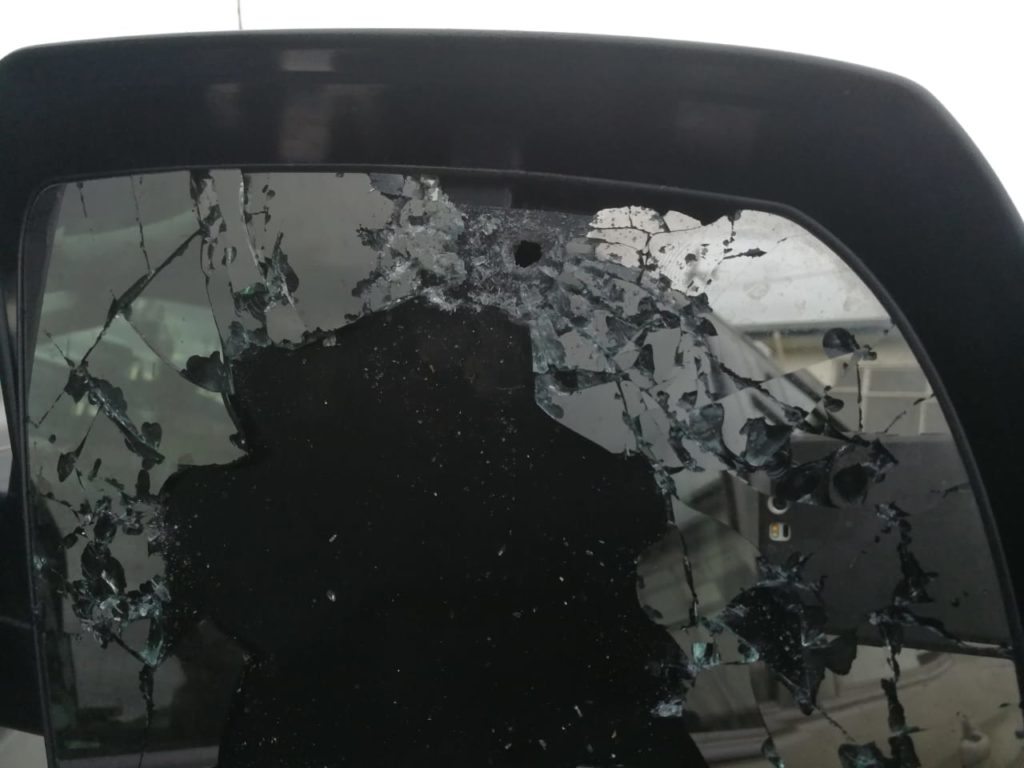 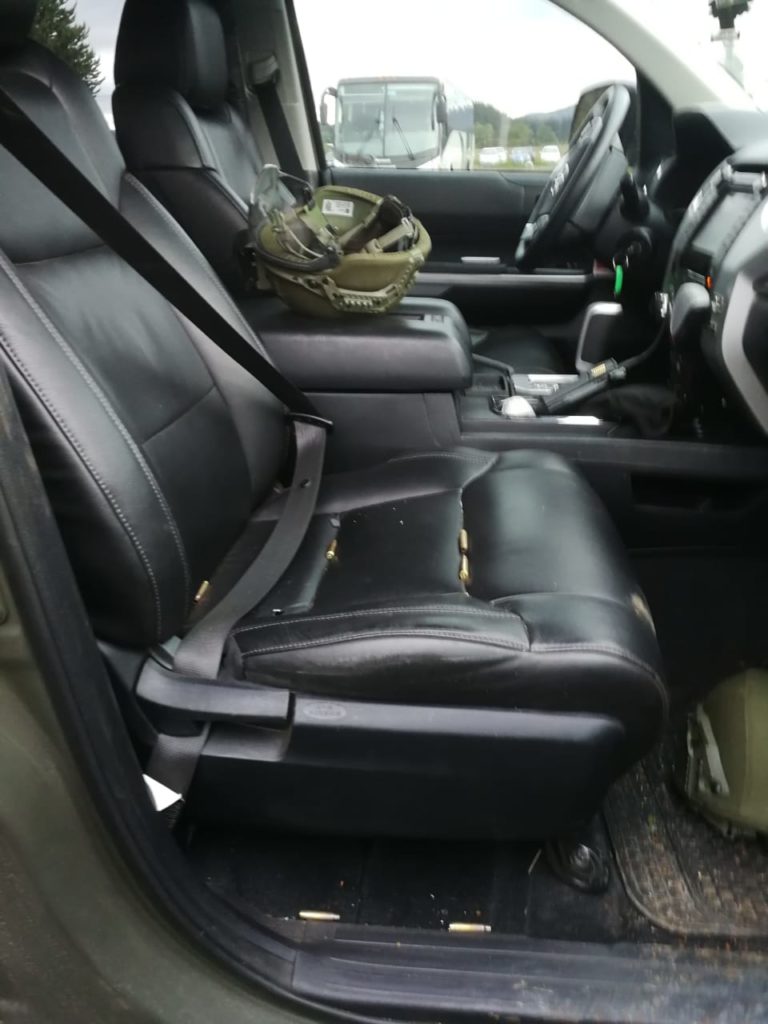 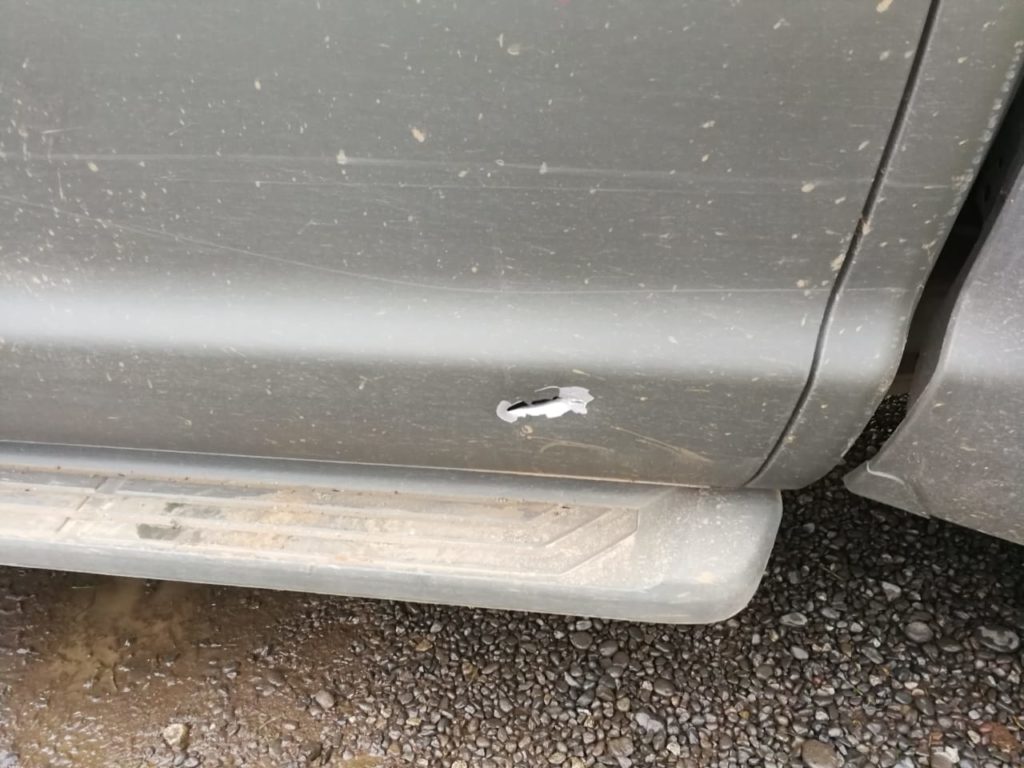 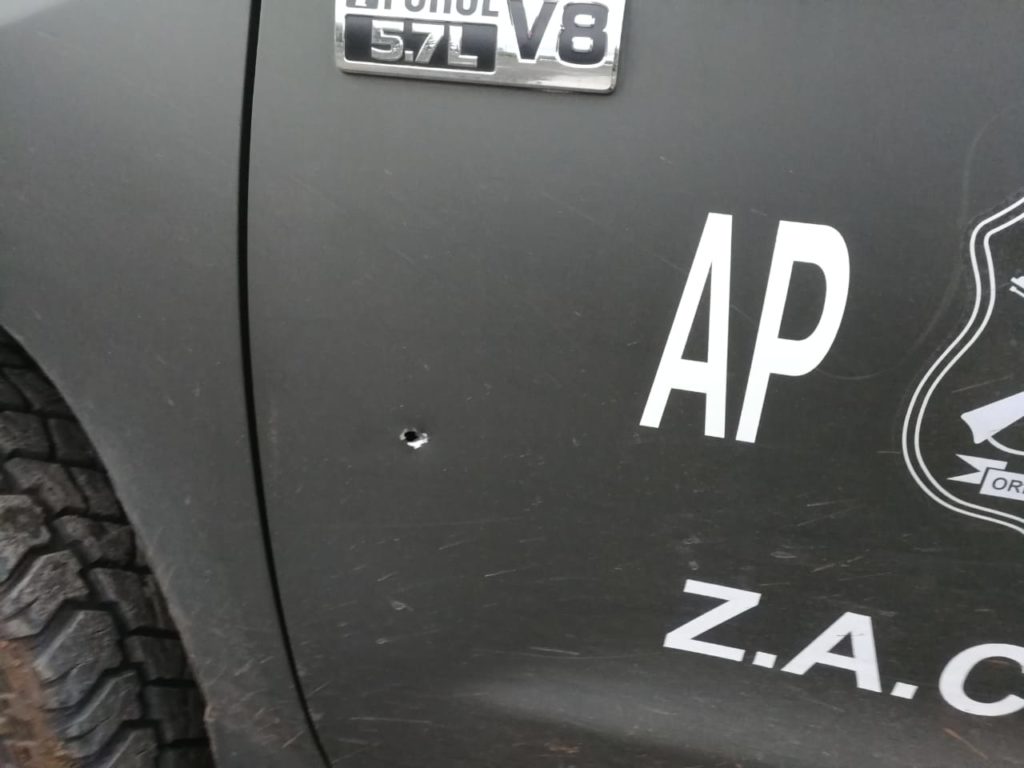