Four voice assistants have objected to 800 questions and Apple Siri is not as foolish as you think. 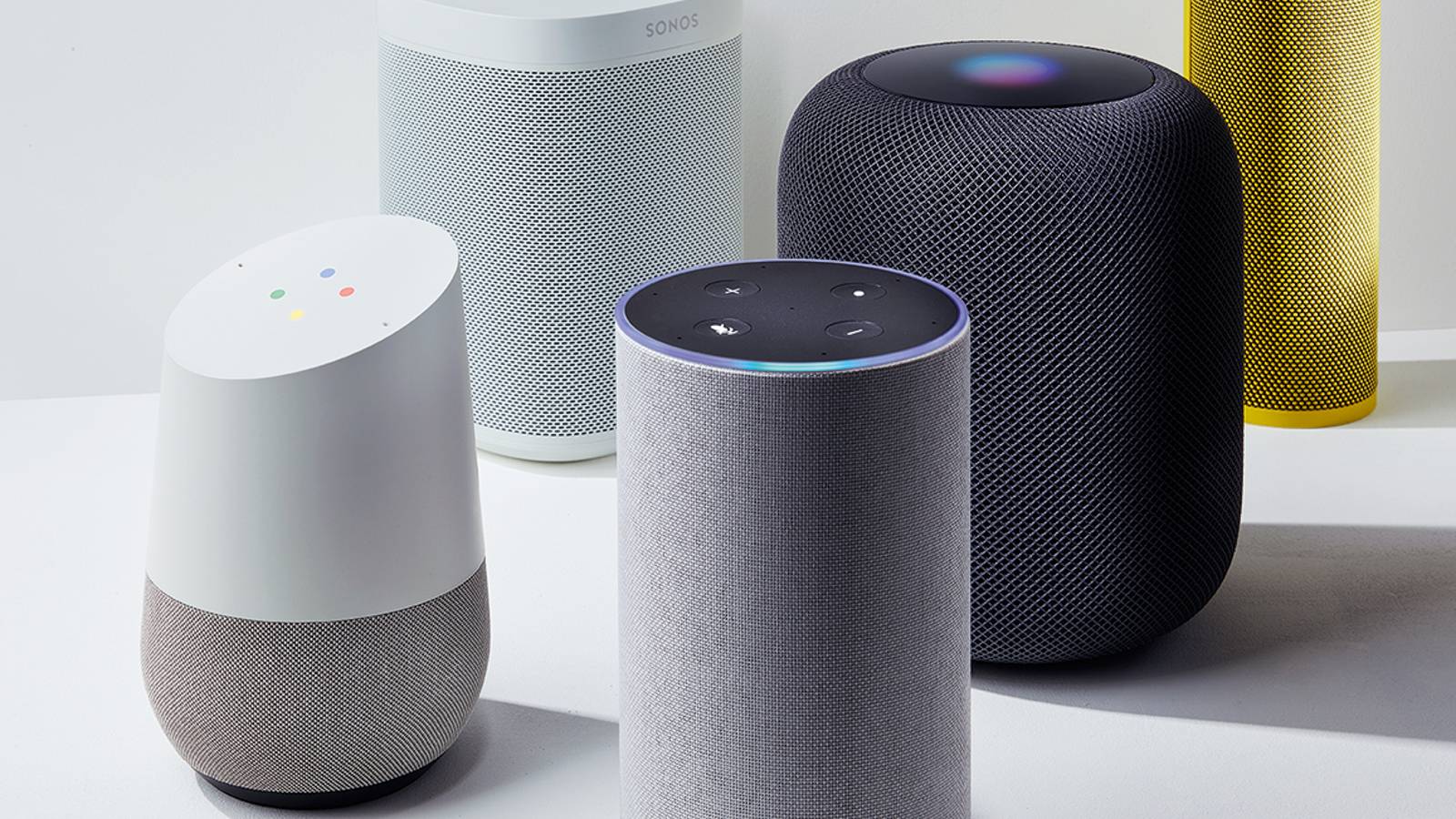 Rapid development of intelligent speaker products is indispensable with voice assistants. From time to space, Google Assistant, Siri, Alexa, and Cortana voice assistants are trying to penetrate our lives and companies that create voice helpers want to have all the devices that are open to the network. Go to your own ecosystem.

After all, intelligent speakers are not mobile phones and game consoles. Speakers with different audio assistants in every corner of the house should have just a few choices. If you can only buy one, naturally you can not escape the question of who is better.

Apple Siri is not as stupid as I think.

Now a test report should answer people's doubts. Gene Munster, the founder of Loup Ventures Venture Capital, has prepared 800 questions, and in fact, the main intelligent voice assistants have been tested, and the final assessment results have included two key indicators:

1. Is the voice assistant aware of your question?
from

2. Can voice assistant understand the problem and answer correctly?

Münster divides up to 800 questions into five sections to cover as many scenarios as possible:

2. Consumers, "Can I order some roll paper for me?"
from

3. "How can I get to the nearest bus stop?" Some navigation classes.
from

4. "What is the current weather?" Information categories such as.
from

The results of the test showed that Google Assistant was still good at understanding and responding to the question, correctly understood all the questions, and the accuracy of the answers reached 87.9%.

On the contrary, Apple Siri was second in the second, three were misinterpreted, the response was 74.6%, followed by Amazon Alexa and Microsoft Cortana, with 72.5% and 63.4% accuracy. However, more than 99% of the questions are still being understood.

Münster compared this data to a year earlier and found that most of the clever speakers, equipped with voice assistants, were "smart". These extensions were specifically designed to answer specific questions such as Google Assistant and Alexa, and now allow online access to a flight booking status or read a bedroom story and play a specific radio service as required. Apple HomePod can not be applied).

In fact, intelligent speakers still have many high frequency scenes to be found, but most people are now saying, "What's the weather today?" Or is it used to answer the question "Give me a song." The misunderstanding of the problem is that some questions, for example, include the name of a local restaurant, or some specific names, such as a surveyor and a small geographical location, spoken and spoken. Relationships.

Generally speaking, these key voice assistants understand that there is no obstacle to understanding the problem, so the answer given is not necessarily.

Answering the question is more than knowing it.

In contrast to each subcategory, Google Assistant ranks first in the top five categories, but the "instructional class" is not as good as Apple Siri. 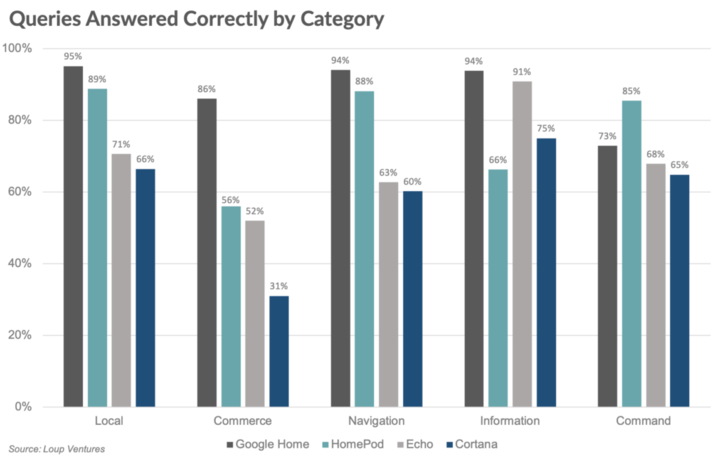 The reason behind this may be because Apple has turned on SiriKit for third-party applications. Users of the "shortcut" of "iOS 12" can also play "clean up the screen" and play "custom music lists". Making a single voice instruction with multiple transactions also suggests that Siri's local application is more effective in resolving team requests.

Apple Siri and Google Assistant, which combine their own map services, also have significant advantages in space and navigation categories. 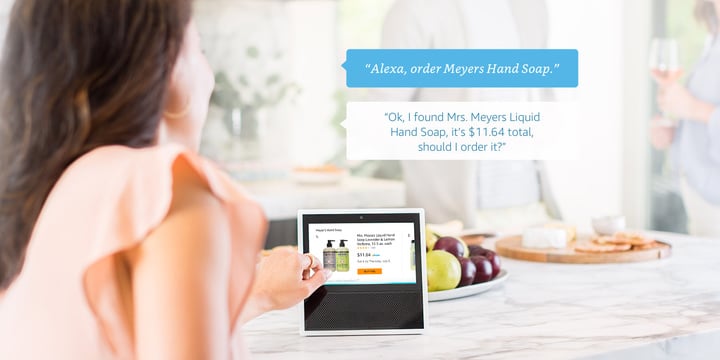 Surprisingly, most people in the consumer category support the e-commerce information, Amazon Alexa is the leader in this area, in fact Google has its own Express (a Google and many retailers). Cooperative express delivery service), Google Assistant can also resolve all purchasing requirements.

Another example to show the difference between Alexa and Google Assistant:

Question: "How much is a manicure?"

Alexa A: "We searched Beurer Electric Manicure and Pedicure Kit (a set of manicures), and the price in Amazon is $ 59.

Google Assistant A: "In contrast, the basic manicure service costs $ 20, but some special services, such as phototherapy, gel, etc., vary from $ 20 to $ 50 depending on the nail situation."

In this regard, Munster believes that when dealing with consumer issues, voice assistants should only be associated with products, but should be included in the local business environment in the context of the requester. 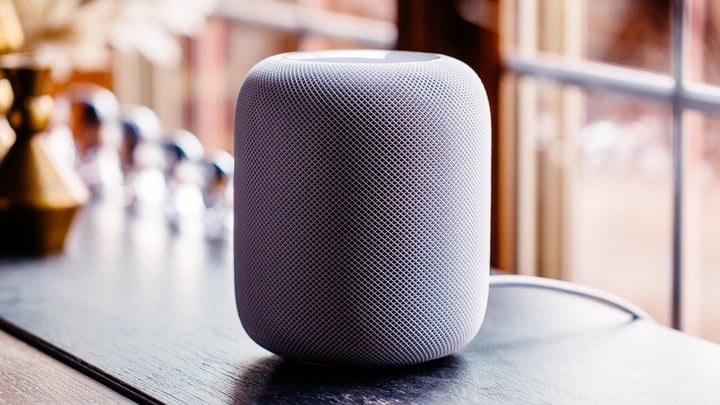 In addition, there are not many people who use the voice assistant to buy things. The Amazon Amazon Echo smartphone informs that this percentage is only about 2%, and about 90% of users will not use the "Buy again" service after using it. Times, most people are more likely to inspect and follow the commands.

Amazon knows that Alexa has a congenital shortfall outside of the ecommerce site, and at the beginning of this month, she started a service called Alexa Answers. It is very similar to typing a group of people in Wikipedia. Of course, the user's desired outcome is that the voice assistant really understands the many meanings behind the problem.

However, this is still a difficult situation for the voice assistant, meaning that the problem itself can not be understood, and how to search for other sensors, applications and past habits. This will really be easier, but of course there will be a new question about personal privacy.

Source of the map: Stuff