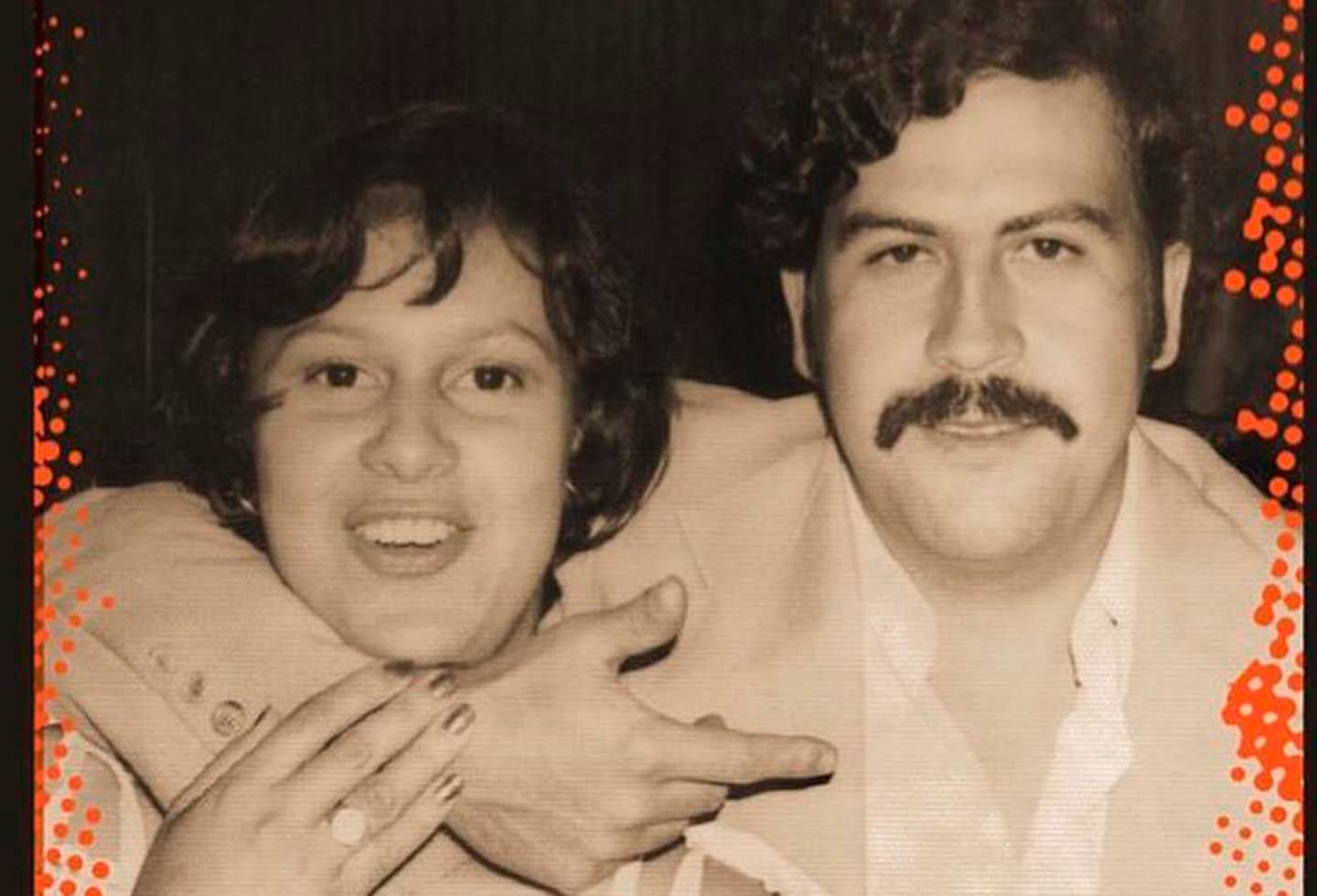 The British medium Daily newspaper, revealed a progress of his book Maria Victoria Henaowidow Pablo Escobar, in which details of the way the leader of the Medellin cartel sexually abused when was 14 years old.

In the pages of the book titled "My life and my jail with Pablo Escobar& # 39 ;, Maria Victoria tells how the time has come when Escobar, who was older than her age for 11 years, managed to get her up with "hugs, kisses and stroking her when that age I felt some sexual desire"

The book also notes that days after the intimate encounter with Henao, Escobar would have forced her to do an abortion after her date illegal area, where a woman forced him to import tubes to his body that later were removed when bleeding.

"The other days I did, I slept with the pipes inside me and I had to go to school that way so my family will not be suspicious, "he assured Maria Victoria Henao after hiding this fact for years.

This chapter of the life of the widow of Escobar is presented in the work titled "The secret I held for years"In the book, which will be officially released on November 15, other events were reported few known around the life of Pablo Escobar.

In turn Juan Pablo Escobar Henano, son of Pablo Escobar, who during his exile in Argentina took the name of "Sebastián Marroquín & # 39; He showed his reaction knowing the painful story his mother revealed in the book. Juan Pablo He was surprised to know the content of the project and said it, with an important message he posted on his Facebook profile.

"It is very sad for me, afterwards reading my mother's book, I have to live today the terrible contradiction of loving a father who carried my mother in such a way. I confess that I do not know what to feel or what to say about it. Thank you all for the respect and support we can give my mother. Without a doubt, another hostage to my father's immeasurable violence "wrote Juan Pablo.

Escobar's eldest son revealed that his mother's work has influenced him internally, since "it is a book that changed my relationship with my father because of the untold stories that were revealed there."