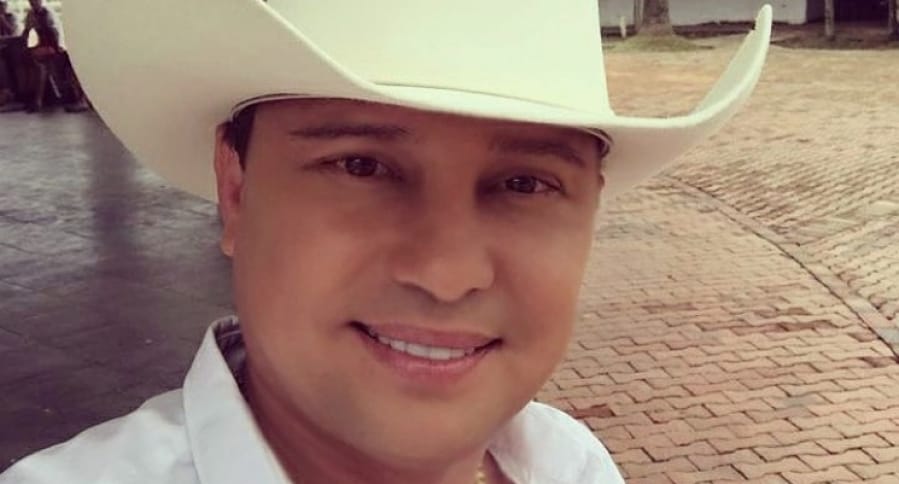 According to the radio station, the assassination occurred because the offender, identified as Rodolfo Figueroa, had several problems with the victim.

Giovanny Ayala has not commented on this fact, which adds to the controversy that would have provoked a child in Villavicencio to cause a car accident in drunken driving, explains La Kalle.

The article continues below

The video, which sounds the 9-shot explosion, was published by Pitalito Noticias in his Facebook account and that means the purpose of the assassination was that one person touched the face of another.

This is the video recorded by a concert assistant: