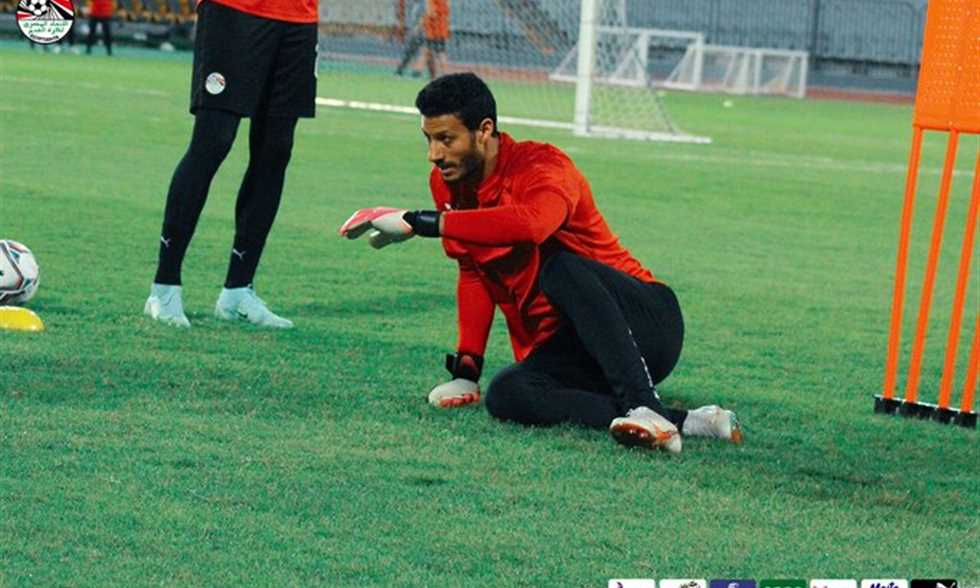 Ahmed Abu Abla, the head of the medical staff of the first football team at Al-Ahly Club, said that Mohammad El-Shennavi had a torn hamstring muscle.

Abu Abla said that al-Shennavi needed a treatment period of 4 to 5 weeks.

El-Shennavi was injured during Egypt’s match against Libya in the fourth round of the 2022 World Cup qualifiers.

El-Shennawy, in the 25th minute, had to replace Egypt’s 3-0 win due to a hamstring injury.

Abu Abla revealed that al-Shennavi underwent a medical examination under the supervision of the club’s medical staff after his return to Cairo and that his back muscle was torn.

Al-Shennavi is undergoing a treatment and rehabilitation program in the coming period to prepare for his return to participate in official training and matches.

Al-Ahly are set to face the Niger National Guard in the first leg of the 32nd round of the African Champions League on Saturday, October 16, with the return leg taking place in Cairo a week later.

Al-Ahly is also preparing to open the league match against Ismail, which will start on October 25.