Slower sleep can lead to dehydration 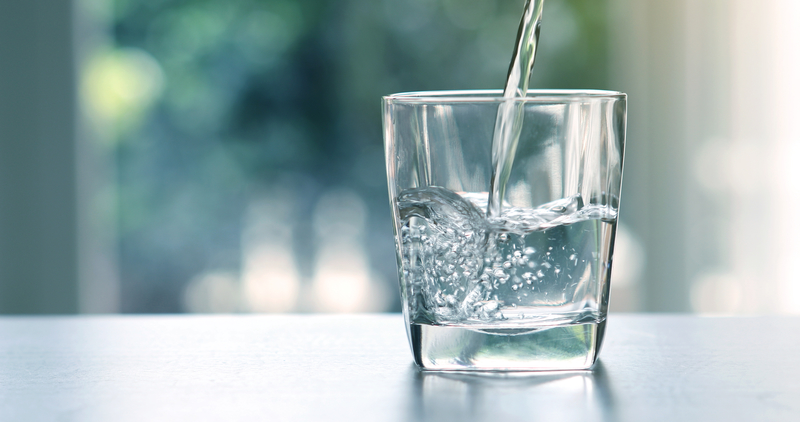 Adults who sleep only 6 hours a night – as opposed to 8 – may be more likely to dehydrate, according to a Penn State study.

These findings suggest that those who do not feel well after a night of poor sleep may want to look at dehydration – not just bad sleep – as a cause and drink more water.

The results of the study are published in the journal SLEEP on 5 November.

Researchers looked at how sleep affected the condition of hydration and the risk of dehydration in adults from America and China. In both populations, adults who reported 6 hours sleep had significantly more concentrated urine and 16% to 59% higher chances of not being adequately hydrated compared to sleeping adults on a regular basis at night.

The reason is linked to how the body's hormonal system regulates hydration.

A hormone called vasopressin is released to help regulate the hydration status of the body. It is released throughout the day, as well as during nighttime sleep, which researchers have focused on.

"Vasopresin is released as quickly and later as possible into the sleep cycle," says lead author Asher Rosinger, MPH, PhD, assistant professor of biomedical behavior at Penn State. "So if you wake up earlier, you might lose the window where more hormone is released, causing a disruption in body hydration."

Dehydration adversely affects many of the body's systems and functions, including knowledge, mood, physical performance, and more. Long-term or chronic dehydration may lead to more serious problems, such as the higher risk of urinary tract and kidney infections.

"If you only take six hours a night sleep, it can affect your hydration status," says Rosinger. "This study shows that if you do not have enough sleep and you feel bad or tired the next day, you drink extra water."

Two adult samples were analyzed through the National Health and Nutrition Survey and a sample of adults was analyzed through the Chinese study Kailuan. More than 20,000 adults were included in the three samples. Participants were investigated for their sleep habits and also provided urine specimens analyzed by biomarkers for hydration.

All data are observable from both cross-sectional studies or a cross-sectional wave of a cohort study. Therefore, the results of the association should not be considered causative. Future studies should use the same methodology on all sites and examine this relationship over the course of a week to understand the state of sleeping and baseline hydration, says Rosinger.