for the Mayenne County, there is nothing new in the case of contaminated milk 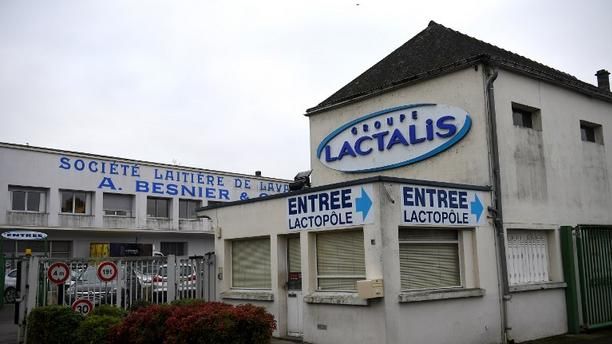 We could have consulted this document. This is a table of self-checks made at Craon by a workshop working for the Mayenne craftsman. He discovered the analyzes carried out on the products and environment of the drying towers between 2008 and 2016. There are thousands of them.

Notices have been issued that show the presence of bacteria with strange names such as Anatum, Naples, Kedugus, this is about the environment of space. Nothing new does not consider the Prefecture with which we came into contact. An employee of the Ministry of Agriculture said this before conducting a Senate inquiry.

Patrick Dehaumont is the General Manager of Food and this is what he said a few months ago to senators: "We found a difference between the control evidence and the self-testing we recovered after the crisis, with salmonella agona found in 2009 and 2014. Salmonella was found in the produced in 2011 and other serotypes in 2013 and 2014".

For products, there were twelve warnings for consumers in the presence of dead insects or iron in milk cans. Again, this is not surprising according to the Prefecture. Ms Laurence Deflesselle, Deputy Director of Veterinary Services at Mayenne, also explained to Members in April: "We had a report on the presence of a foreign body, iron pilings in 2015. A consumer warning that has been dealt with".

In a statement, the Lactalis group defends itself, denies any health violation, recalls that positive analyzes only concern the environment of milk powder production and insists that it would never have placed on the market a contaminated product.

The association of the families of the victims of Salmonella infected milk requires the final closure of the Craon plant "in view of the presence of twelve salmonella types for more than ten years, Lactalis's inability to neutralize and state agencies to ensure the necessary controls to ensure healthy products."