Gubitosi was forced to take the helm of Telecom Italia 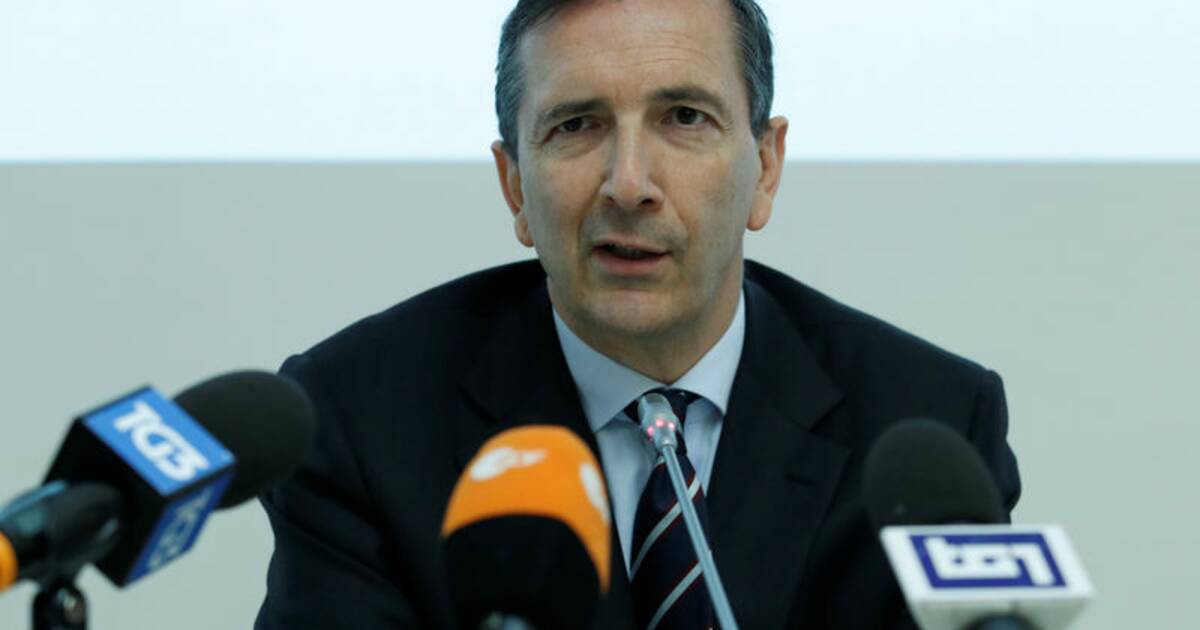 Italian businessman Luigi Gubitosi is expected to be appointed on Sunday as the head of Telecom Italia after the withdrawal of rival Alfredo Altavilla, he learned from a close source of the file.

The board of the Italian historian meets this Sunday to appoint a new CEO after the amazing dismissal of Amos Genish last Tuesday while traveling to Asia.

Luigi Gubitosi and Alfredo Altavilla participate in the TIM Board as independent directors on a proposal from the Elliott Fund, which put Vivendi in a minority position last May.

Gubitosi was forced to take the helm of Telecom Italia 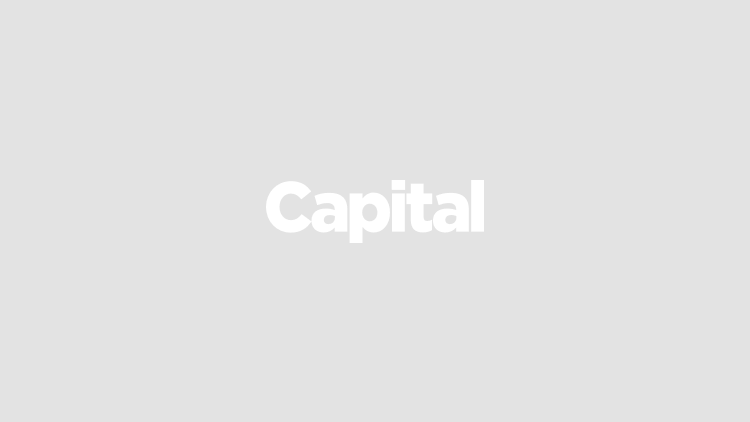