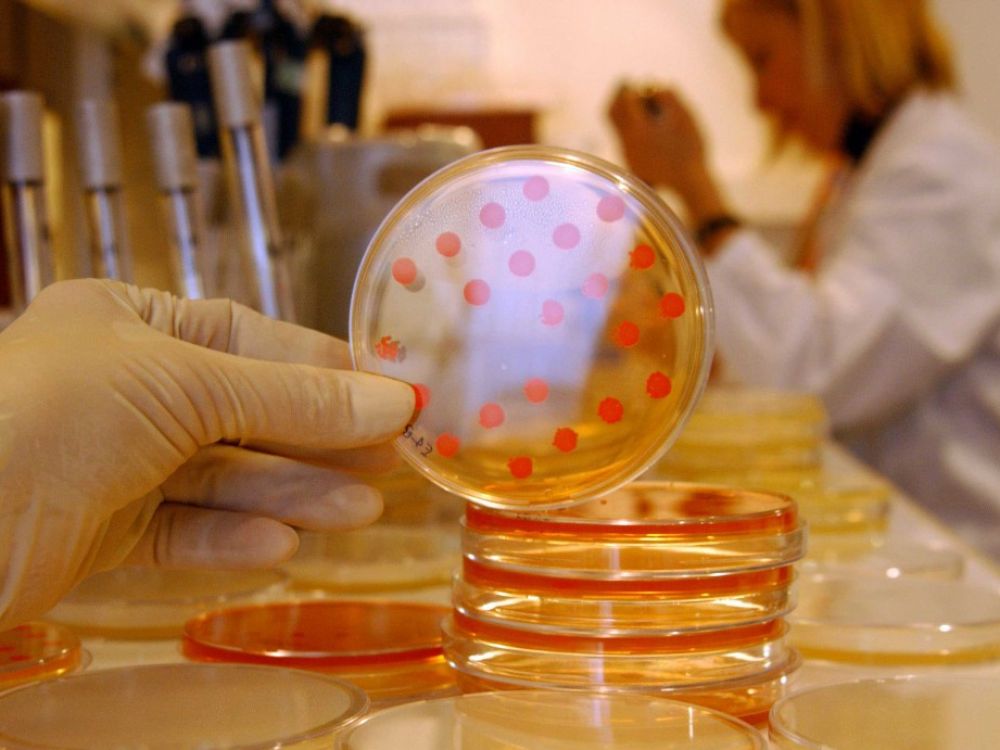 Bacteria resistant to antibiotics are responsible for the death of 33,000 people in the European Union in 2015, according to European researchers' The infectious diseases of the Lancet. Researchers have developed a model for calculating infections and deaths for five types of infections using data from the European Anti-Microbial Resistance Surveillance Network (EARS).

For the year 2015, they estimate 671,689 the number of infected people and 33,110 the number of deaths due to multivalent bacteria. The effect is "comparable to the cumulative effect of influenza, tuberculosis and AIDS", during the same period, note the writers. The majority of deaths occur in young children under 12 months of age and over 65 years of age. The impact on mortality is higher in Italy and Greece, with only Italy representing over one third of the deaths associated with supernatant bacteria, according to the study. Doctors regularly warn of the risk of over-consumption of antibiotics, which makes resistant heavy-form bacteria.

An Australian team warned in September 2018 of the spread of a bacterium resistant to all known drugs, Staphylococcus epidermidis, which can lead to serious illness or death and is associated with Staphylococcus aureus (MRSA) resistant to Methicillin.

Out of a total of 670,000 multi-drug-resistant infections estimated in 2015, nearly two-thirds were contracted to hospitals, researchers note "The urgent need to consider antibiotic resistance as vital data on patients' health and the need for designing alternative therapies for patients who have other diseases and are vulnerable to immunodeficiency or age". Italy and Greece account for one-fifth of the infections, according to the study. During the reported period, more than 10,000 people died in Italy from infections, including Escherichia coli and Staphylococcus aureus, a high percentage even in view of the aging population.