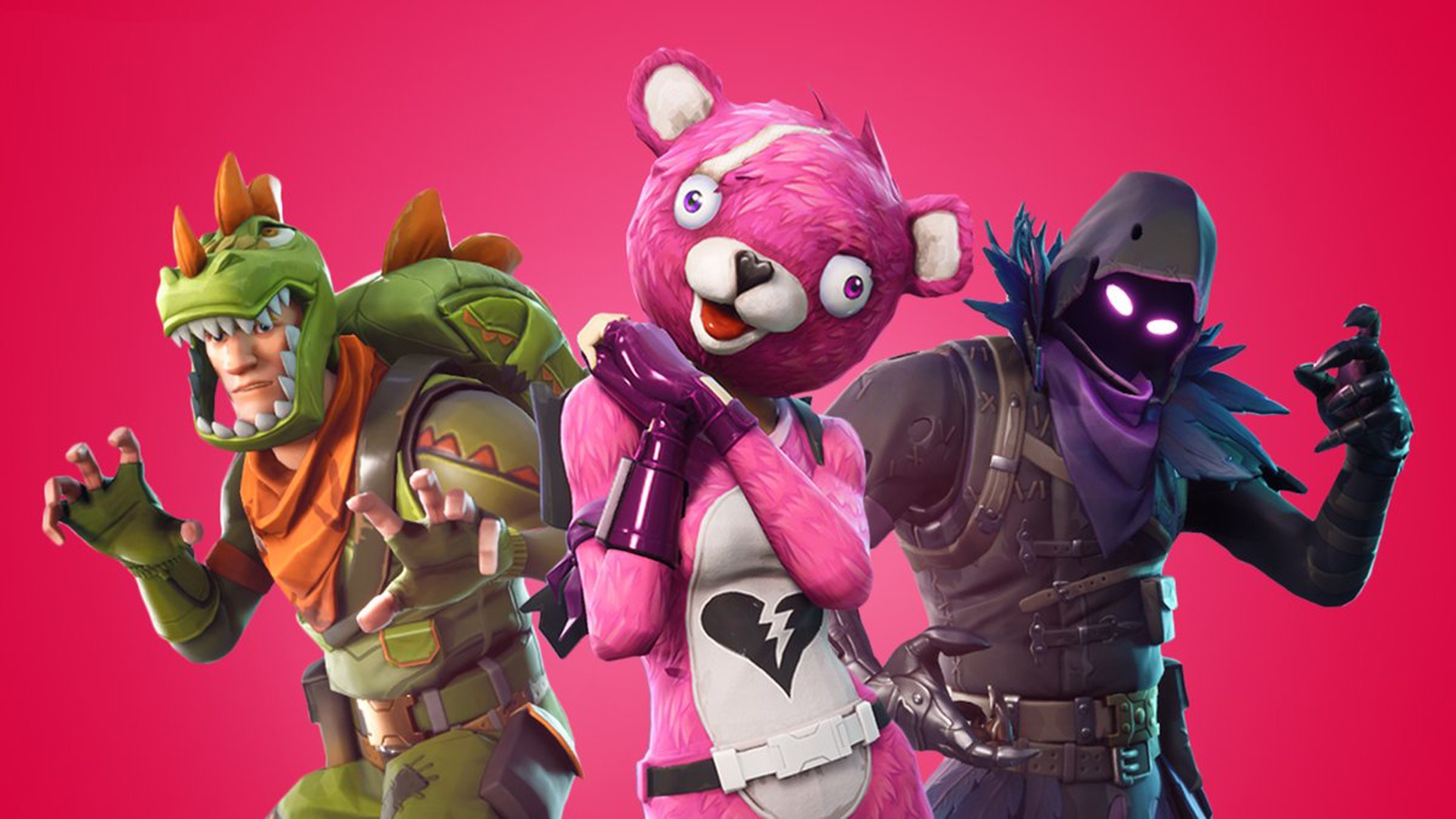 The artists complain about the emotes at Fortnite, which offer the dance steps against money without consent.

Rapper 2 Milly, known for his song "Milly Rock," wants to take legal action against Epic. They had unleashed his dance as a swipe-it-emote to Fortnite with real money (about 5 euros). Other artists are unhappy.

Dance Emote was available as part of the fifth Battlepass season, but is no longer available in the current sixth season. How exactly the complaint is, is not known. Milly stresses that he is not concerned about money but with "protecting what he owns".

He is not the first to complain: on Twitter, Chance The Rapper Epic had suggested that in addition to the dance emotes, the songs behind them would be incorporated into the game and the Invite artists could. Rapper Blocboy JB has also commented on Twitter because Fortnite uses "shoot dance" as emote without having any of them.

Fortnite has to put the real rap songs behind the dances that make as much money as the emotes. The black creatives created and advertised these dances, but they never won. Imagine the money that people spend on them

More about Fortnite: Game of the Year at the Golden Joystick 2018 Awards

Can you protect the dance steps?

Many of the dance moves at Fortnite are based on popular models, as dances like Carlton Dance have made emotes in other online games like Destiny. There is no doubt that Fortnite has one Part of his success also owes the well-known and popular Emotes.

So far, Epic does not seem to be involved in emote dance, but if 2 Milly is going to court, it's probably clear if they need it. But that does not seem to be simple, according to Merlyne Jean-Louis, business and entertainment lawyer in a conversation with CBS, there are no complete legal provisions on the use of choreography, as is the case with texts or melodies. Epic did not want to comment on the controversy so far. We include for you a comparison of dance emote and 2 millys of dance under the news.