In the beginning we did not have the rumors about it. And yet it seems more likely than ever. A new leak reveals photos from a device that, according to the information, is the new one Google Pixel 3 Lite. It comes from the same website (Rozetked) which had leaked a full-length Google Pixel 3 XL hands-on one week before launching. 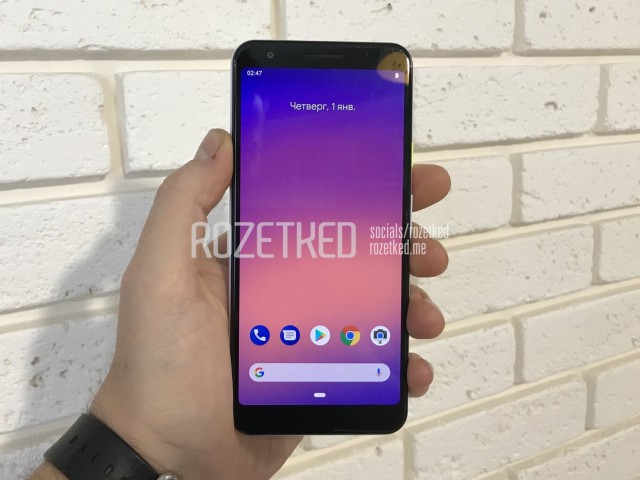 The photos reveal a new one mid-range smartphone with a similar design to that of Google Pixel 2, which stands out thanks to its existence 3.5mm headphone jack. 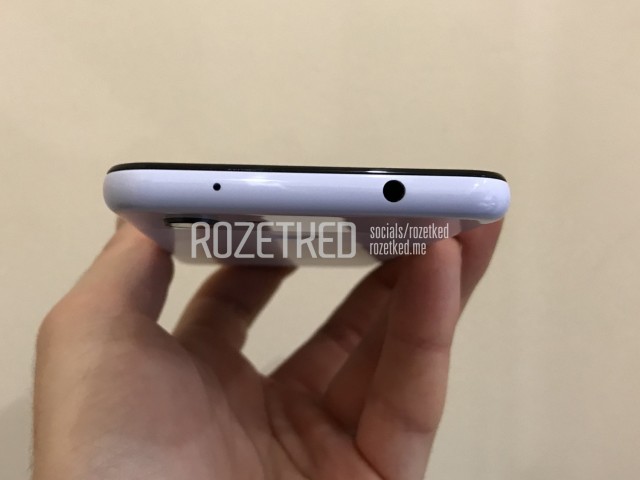 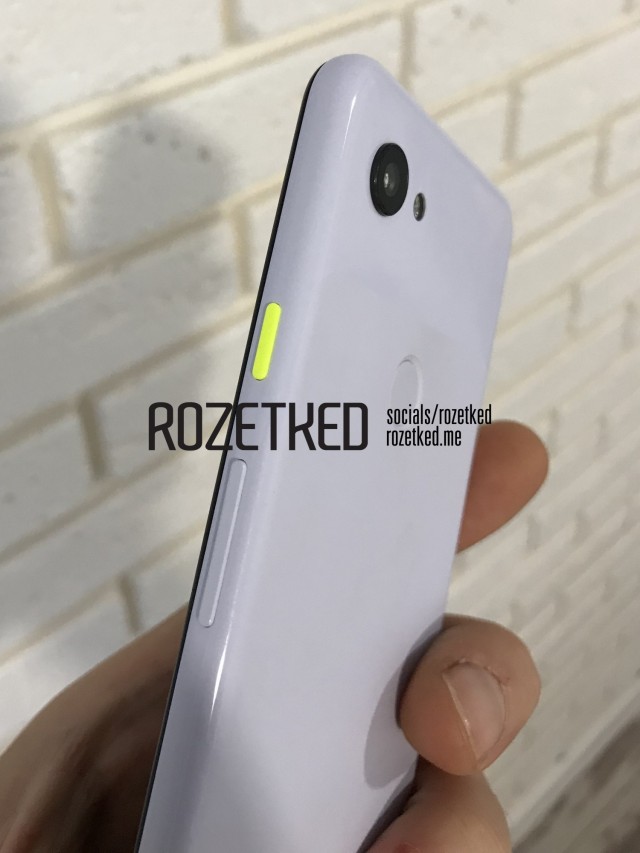 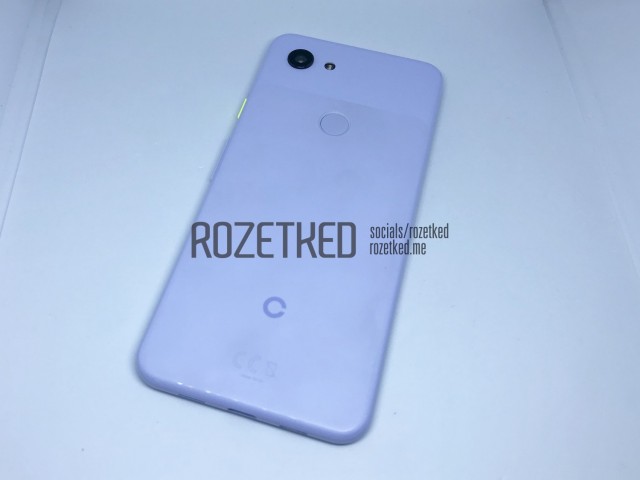 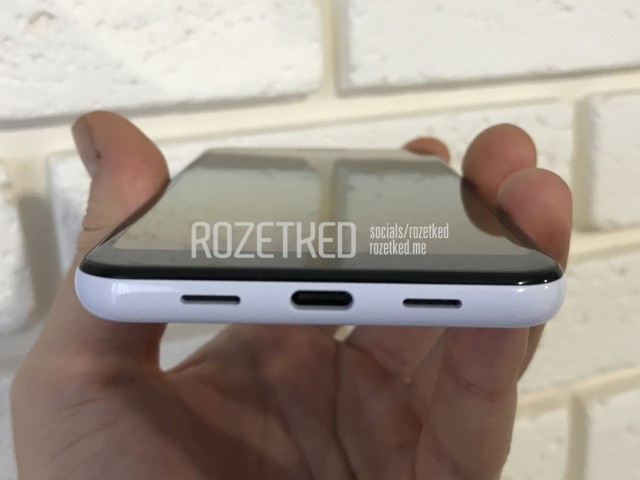 To see if we will soon see this proposal on the market.