Fotis Sergoulopoulos reveals what happened and separated their paths with Bakodemos! (video) 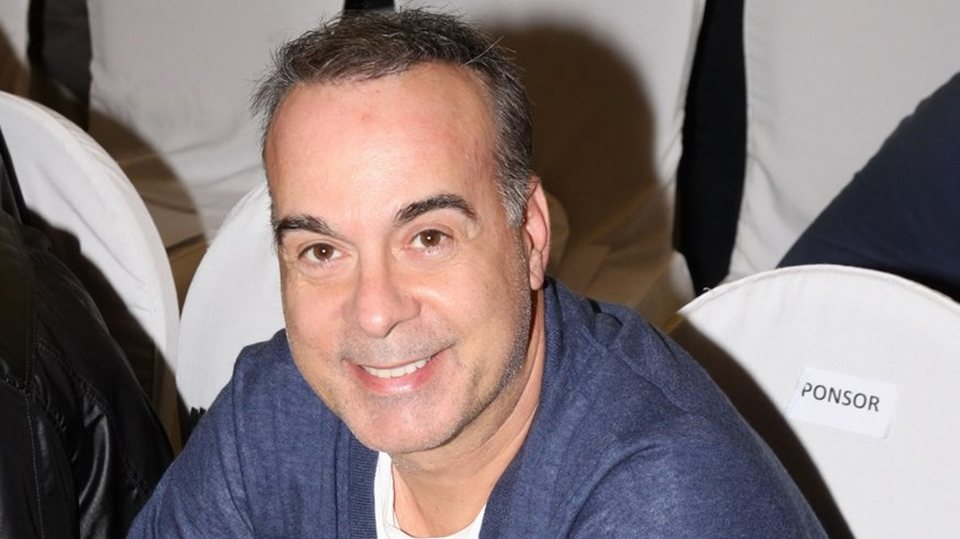 Fotis Sergoulopoulos sat on the couch with Nancy Zampetoglou and Thanassis Anagnostopoulos and mentioned among other things his abstention from television. "Television is no longer what it was. So I'm out of the TV because first of all I did not make any great proposal. Something has been said here and there. It was just not people ready to accept what I gave them. So I say we will find the time, if we do not find him, nothing runs. "

Together with Maria Bakodimou they have been a television couple for 20 years with very successful shows in their assets. Their professional streets, however, were divorced and Fotis Sergoulopoulos explained in the dot show. why this happened.

«I'll tell you what happened. When we finished Mary did not feel well with this conundrum anymore. He caught me at one moment and told me that he looked to see, I want to redefine. At first I was trying to figure out. Perhaps as a man she wanted to do other things in her life. And I told her of course to do what makes you feel beautiful and comfortable. And that's how it happened. That's why Maria has entered another form of broadcasting and is doing other things, which makes her very good as a professional. He wanted to do something different at that time. I am not very sure that I wanted to do something different, but I respect the other who wants to change. What to do; With something that she does not like? So I was a helper in this story. I knew in the year that something was happening, but do you know what was going on? I was very much with George. So I was leaving the job, going to my kid, doing other things, I was in another phase. Like Mary when she first introduced her children who were very devoted to this thing. So when a person changes his mind, you can not insist on something he does not want because he will not come out good".

«With Maria we have known for many years and we are 20 years of television couple. When you are at work every day together. This thing creates an intimacy, that your life is so. When it stops professional engaging logic is a bit to get lost. There was a pedestal that did not exist then, so this thing I missed. You can say that I missed my TV company, but it was also essential», says the presenter in a relevant question. As for how he looks at what his former television partner is doing today, he answers: «Maria is very refreshed. It seems to be a man who goes too nicely with what he does".

Fotis Sergoulopoulos reveals what happened and separated their paths with Maria Bakodimou!