Researchers want to use lasers to bring aliens to Earth 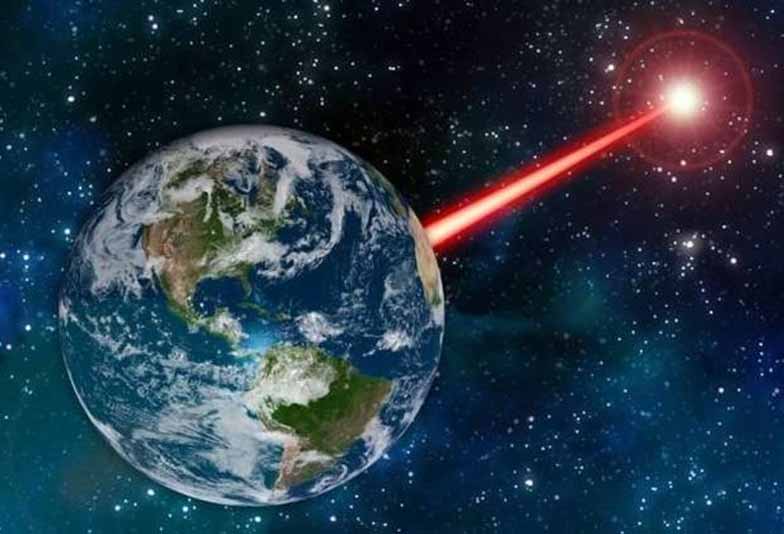 Scientists want to build a laser that could guide an extraterrestrial culture on our planet.

A new research work by a MIT graduate student points out that humanity could build an infrared laser that could be so hot and bright to attract aliens who are destined to colonize on our nearby planets. James Clark, the author of the work, says this innovation "could be a success."

"It sounds difficult, but not impossible," he continues. "The types of lasers and telescopes currently manufactured can produce a detectable signal so that an astronomer of a foreign culture can look at our planet and see immediately something unusual for his spectrum"

The study, published in The Astrophysical Journal, warns that the likelihood of contact is low with current technology, but progress over the next few years could make it possible.

The research notes that a 1 to 2 megawatt laser, coming from a telescope at least 100 feet long aiming at space, could attract the attention of other cultures of up to 20,000 light years away from Earth.

Despite the enthusiasm of building such an exercise, there are inherent security problems, Clark said, including the inherent power that comes from the laser

An attempt, however, of this ambitious idea is not going to hurt anyone. Neither the "locals" nor the "strangers".