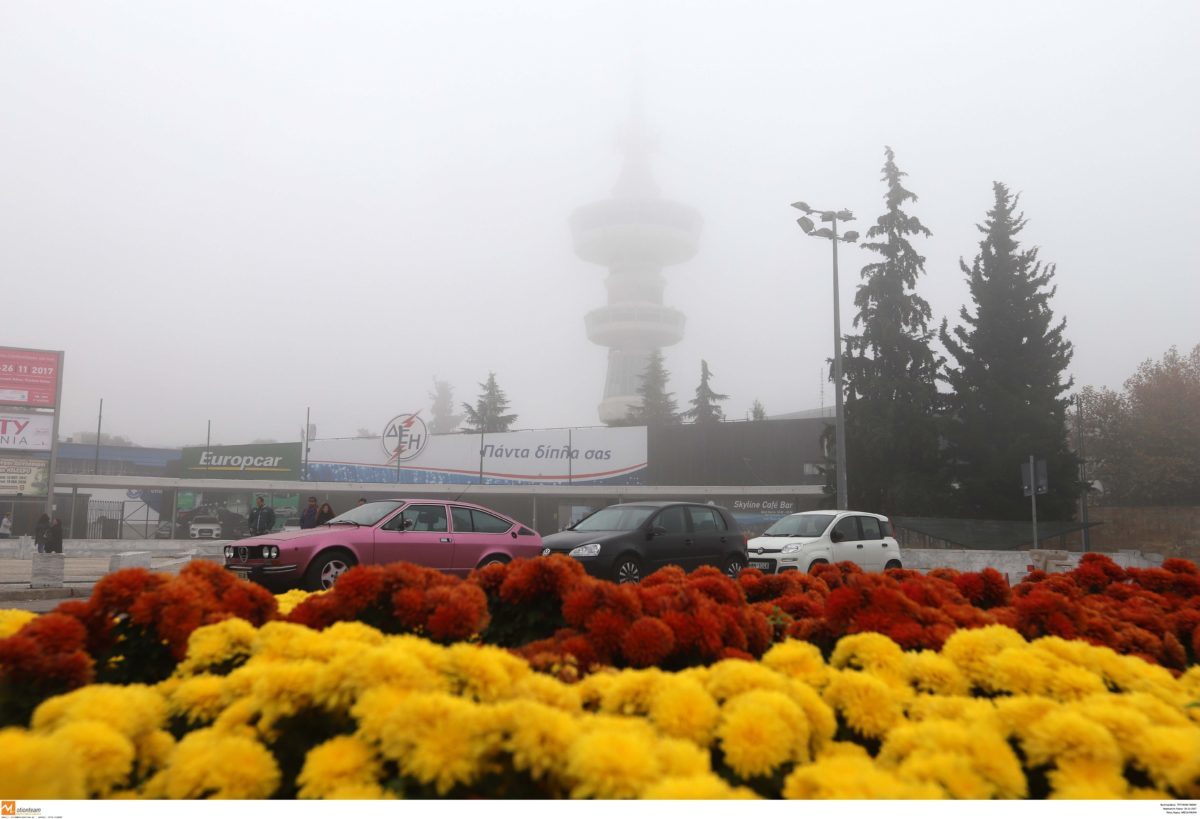 Particular attention should be given to drivers in the morning and evening hours in Western Greece, as the National Meteorological Service will have limited visibility, without excluding fogs.

Rains or storms will occur mainly in the Ionian, Eastern Thessaly, Eastern Sterea, Sporades and Euboea.

The winds in the west will blow from south directions 3 to 5 beauforts, while in the east northeast 3 to 5 and in the Aegean locally 6 beaufort.

In detail, the ESR prognosis by region:

Macedonia, Thrace
Weather: Few clouds that will gradually rise.
Winds: Variables 2 to 3 and east northeast 4 beaufort.
Temperature: From 8 to 20 degrees Celsius. to the west the minimum 3 to 4 degrees lower.

Ionian Islands, Epirus, West Sterea, West Peloponnese
Weather: Slight clouds that will gradually thicken and after midday there will be local rains and in the Ionian sporadic storms.
Winds: South East 3 to 5 Beaufort.
Temperature: From 14 to 23 degrees Celsius. in Epirus the minimum 3 to 4 points lower.

Cyclades, Crete
Weather: Slightly cloudy in the afternoon. Chance of sunny locals in North Crete.
Winds: From northern directions 4 to 5 beaufort and temporary in the Cyclades local 6 beaufort.
Temperature: From 16 to 22 degrees Celsius.

Attica
WeatherFew clouds at a time.
Winds: North Northeast 3 to 5 and to the east 6 beaufort.
Temperature: From 10 to 22 degrees Celsius.