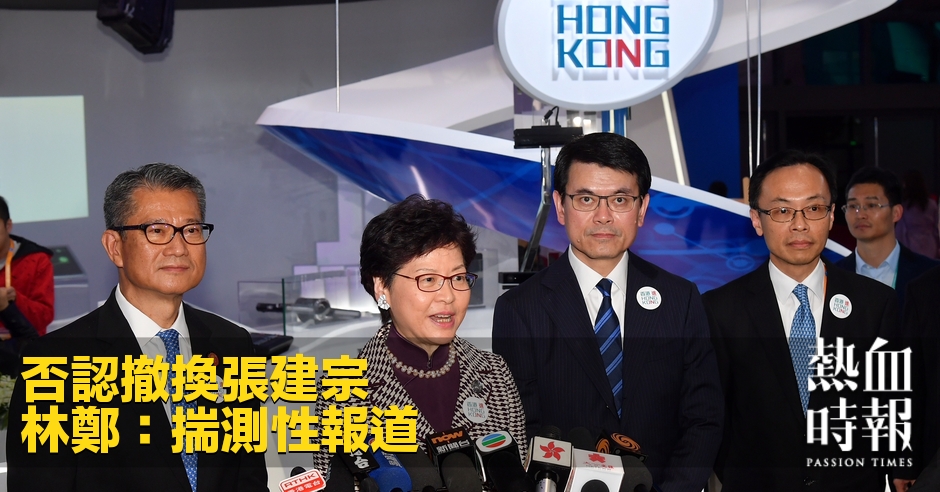 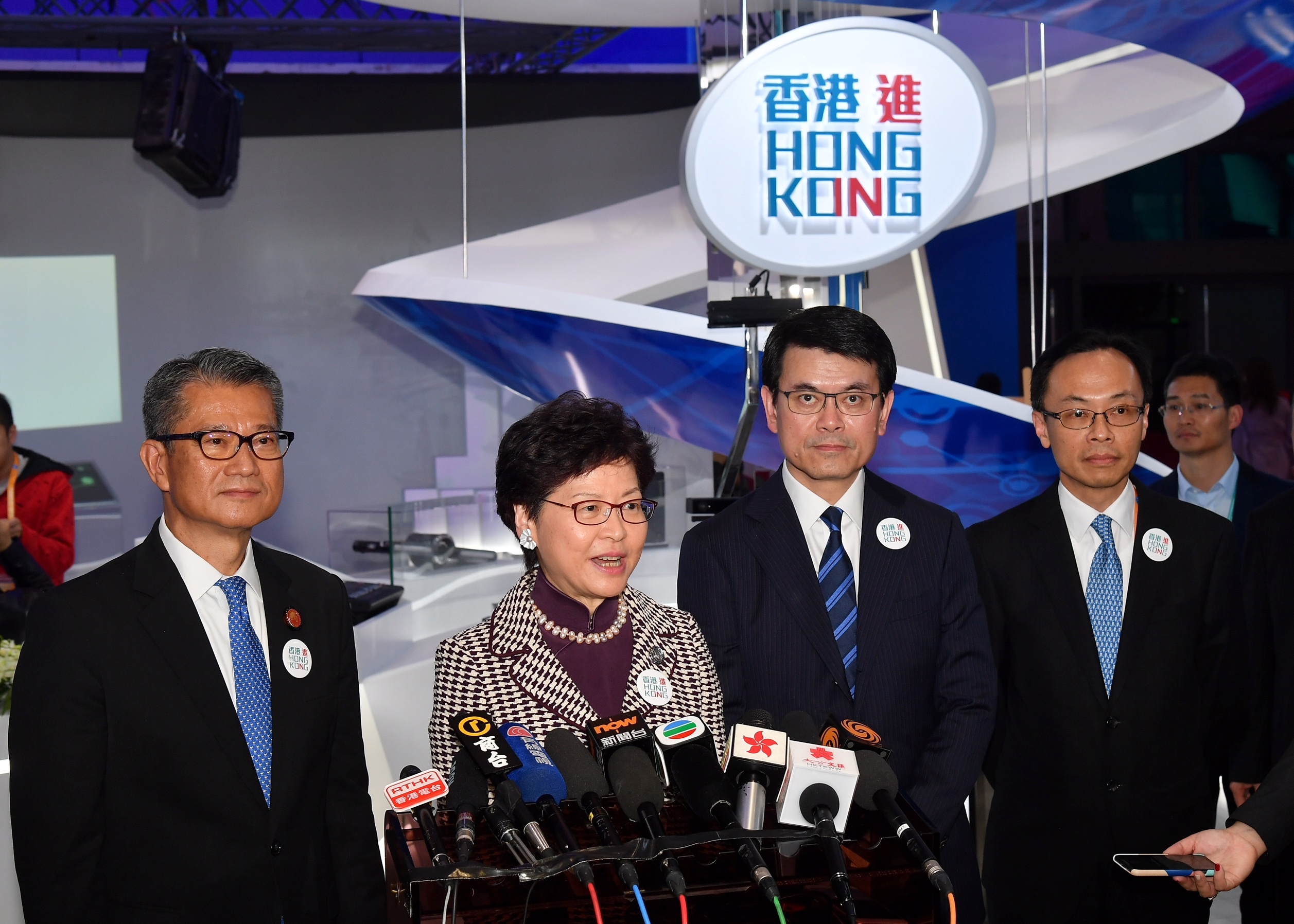 Today (November 5th) reported that the head of government, Carrie Lam, planned to make adjustments to top government officials in the middle of his mandate and replaced individual responsible officials, including senior secretary general Matthew Cheung Kinchung. When Lin Zeng, who was in Shanghai, met with the media in the afternoon, he declined the petitions.

Lin Zeng said he noticed relevant reports, but stressed that this is a speculative report and there are no plans at the moment.

Mr. Lin Zheng also said that he heard the views of many members of the Legislative Council, as everyone believes that a transport and housing office in the government is too heavy and therefore, at this year's Political Directorate, it has essentially agreed that there is space for transport and housing. At the moment, there are no plans because there are many other things that are being done. I do not currently want to spend too much energy on restructuring.

(Picture of the government information office)