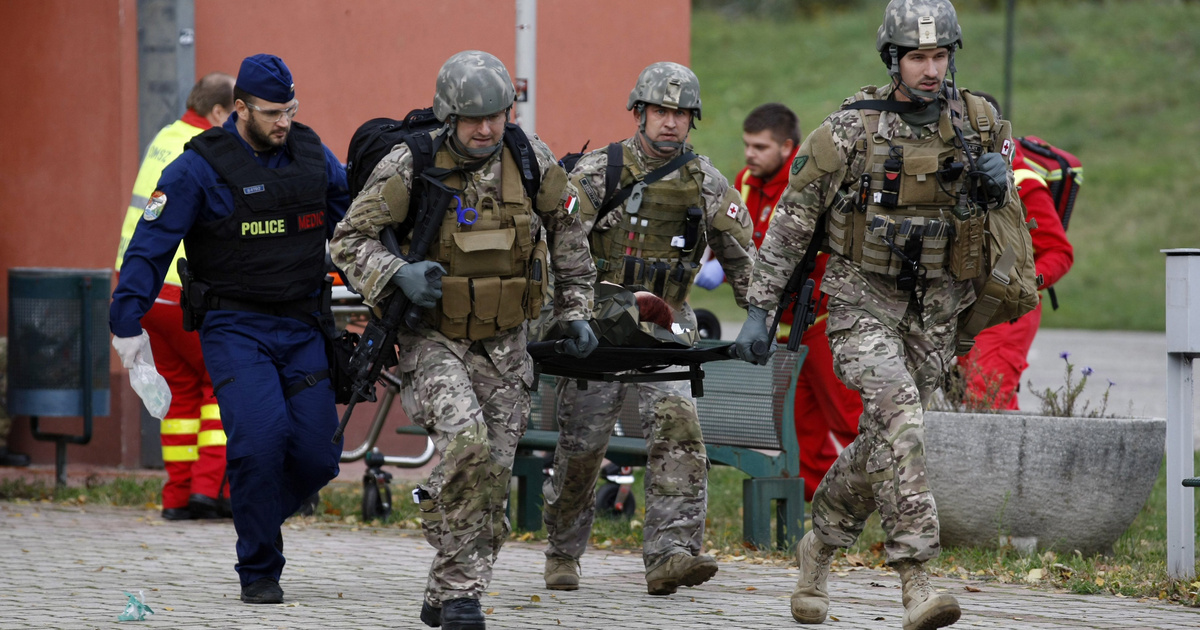 An enormous defensive practice takes place on Wednesday and Thursday in Kőbánya, with various visual and sound effects, MTI writes referring to the government's office in the capital.

Practice first there is an explosion in the Kőbánya Recreation and Youth Center, which will require massive rescue and injury. Meanwhile, in the Kőbánya cellar system, the customs tax unit of the national tax and customs administration is engaged in a dynamic armed operation and armed firefighters carry out the exploration and disarmament of explosive devices.

According to the announcement, the designated forces of the Hungarian Defense Forces, the Budapest Police Headquarters, the Permanent Police, the Civil Guard, the Disaster Unit of the National Taxation and Customs Administration, the Disaster Management Directorate in Budapest, the National Ambulance Service, the Hungarian Red Cross, as well as the local government of Kőbánya and the secretariat of the government office of the capital of Budapest as well as the partners of internal and international cooperation are participating in the "Defense Strategy 2018" campaign, which they are preparing for two months.

During the exercise periodic traffic restrictions can be calculated around X Predd Street and Halom Street and can be ordered for parking.