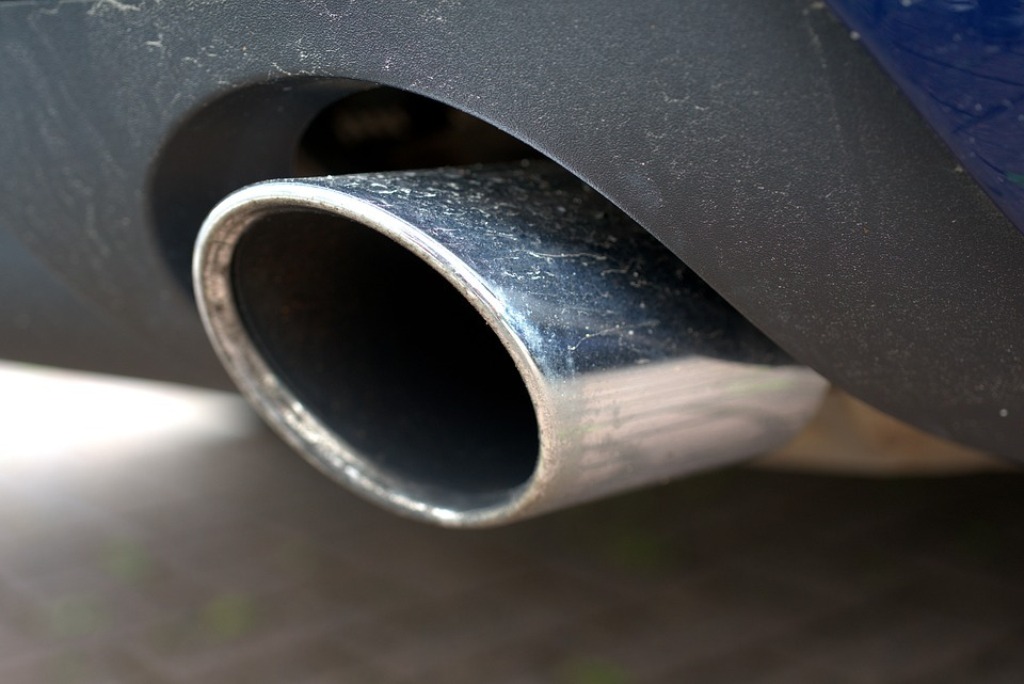 According to London economic analysts, it is likely that the pace of economic growth in the EU Member States will have somewhat slowed down in the new mandatory EU vehicle emission measurement, although this is not a decisive factor for regional development.

From 1 September, only new vehicles in the EU can be placed on the market which have been tested on WLTP emissions (World Harmonized Light Testing Procedure), which is more accurate on the basis of the actual operating load.

According to the ACEA report, the number of new cars in circulation in the European Union fell by 23.5% in September compared with September.

The limited capacity of official measuring stations has significantly delayed the entry of new models from various car factories, including BMW and Volkswagen.

One of London's largest economic and financial analysts, Capital Economics, published a study Thursday, considering that production delays caused by the new process could fall by 0.05 percentage points in Poland in the third quarter of this year , by 0.1 percentage points in Poland, quarterly comparative growth rate of domestic total output (GDP).

The company emphasizes that the impact on the area was apparently lower than in Germany. The analyst estimates that the same factor could reach 0.35 percentage points minus the quarterly increase in the German economy in the third quarter of this year.

According to the firm's calculations, the Czech Republic's economy, by 0.2 percentage points below the growth rate of the Hungarian domestic product, declined by 0.1 percentage point in the annual comparison of the WLTP process, and in that period the the Polish economy was unlikely to have a minimal negative impact.

London Capital Capital analysts argue that many other factors, such as the slowdown in retail sales growth as a result of accelerating inflation, could have a greater impact on the quarterly growth of Central European economies than in the WLTP process.