The fine of 150 million for ragweed was imposed this year 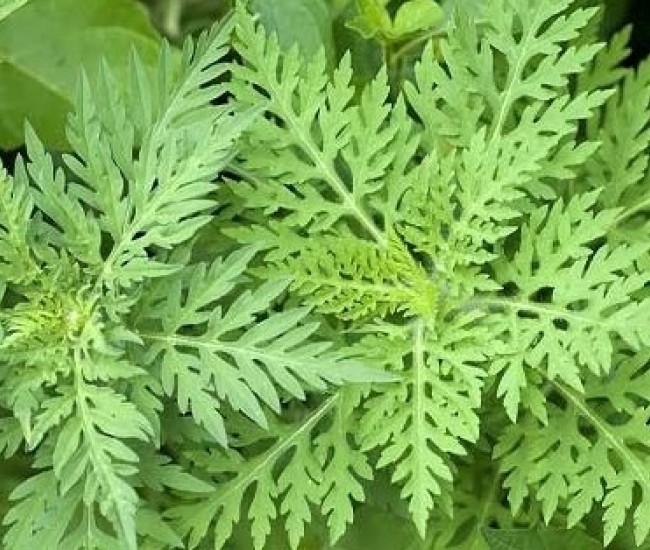 This year, 3884 patches of ragweed have been discovered, amounting to 6548 hectares and fines of FF 150 million, "said the director of the National Center for Agricultural Research and Innovation (NAIK) in Budapest this year.

Csaba Gyuricza said at a news conference that it is as big as last year but the center aims to increase the size of the discovered areas.
He added that 4070 cases of public interest defending were ordered by the Land Offices on a total of 3652 hectares and in 2136 cases (2322 hectares) the land user himself.

Hungary is still among the most polluted ragweed countries in Europe and weed control is also of the utmost importance for agricultural damage and health effects.

It can be quantified by the loss of yield due to ragweed, for example 1.5 million hectares of corn and sunflower, with a financial loss of 40-50 billion rubles, said Gyuricza Csaba. The NAIK Director General reported a joint project entitled "Joint Action of Ambrosia" funded by EU funds from the Austrian provinces of Burgenland and Győr-Moson-Sopron. After exploring the border between the two countries, the extent of the ambrosia attack in the Austrian province was higher than in Hungary, he added.

Csur Gyuricza stressed that this aggressive weed could not be completely eliminated, but its spread and shrinking should be hampered as much as possible. The center aims to increase the size of the areas discovered. For helicopter exploration, he would use drons in the future, which would be significantly cheaper, "he said.

Tamas Szigeti, an expert on air hygiene at the National Center for Public Health (NNK), told the press conference that this year, due to the favorable climate for ragweed, Two weeks earlier – already in June – the season began. The pollen that caused the symptoms lasted three months and reached high, extremely high levels in early August.

The expert pointed out that there are 20 measuring stations in the country and that the pollen shape can be used to measure the load on a daily basis. He also said this In Hungary, one million suffer from an allergy caused by ragweed, and according to a survey, ninety percent of them know the information pages that are created on a daily basis.