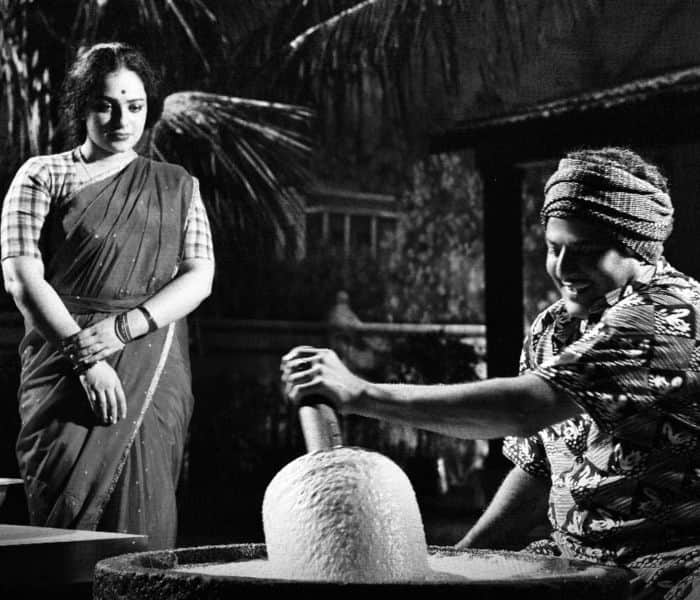 Manufacturers of biopic NTR today unveiled a poster confirming that Nithya Menen will play Savitri on biopic. The poster recreates the popular song Lechindi Nidra Lechindi from the classic Telugu Gundamma Katha. Nithya Menen as Savitri and Nandamuri Balakrishna as an NTR feature on the poster and fans love the recreation of the super hit song since the 60s. Nithya Menen will appear as Savitri in the first part of the biopic NTR called NTR Kathanayakudu and will portray the life of the NTR as an actor. The NTR biopic is led by Krish Jagarlamudi and Balakrishna will see the title.

Check out the latest poster from biopic NTR here:

Both parts of biopic NTR are produced jointly by Nandamuri Balakrishna, Sai Korrapati and Vishnu Induri. The biopic NTR music is composed of M.M.Keravani. The NTR biopic will also be released in Telugu, Tamil and Hindi.