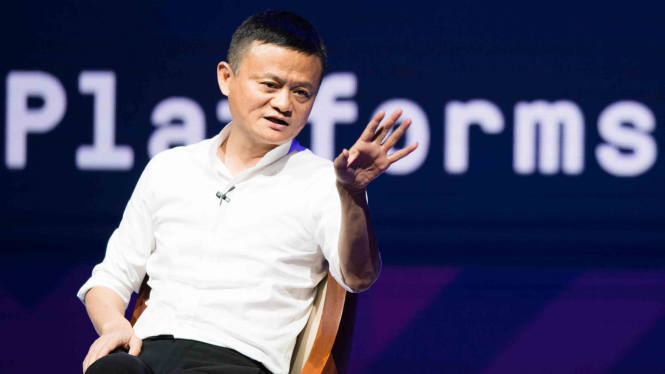 VIVA – boss e-commerce Alibaba, Jack Ma, calls the trade war between the United States and China an idiot thing. "Commercial war is the most stupid thing in the world," said Jack Ma on Monday, November 5, 2018, at the Shanghai International Import Exhibition, as stated on the page Time.

Jack Ma argues that the purpose of commerce should be to encourage peace and communication. It does not lead to conflict and protectionism in the wrong direction. "Nothing can stop free trade," he said.

Jack Ma's comments were made a few hours after the meeting of Chinese President Xi Jinping with Trump. Jack Ma has condemned the idea of ​​keeping the "Winner Takes All" in the international trade plan.

Previously, the United States and China had imposed new tariffs that were quite heavy in the field of exports this year. The US government accused China of stealing American intellectual property and forcing American companies to "deliver" valuable technology.

In addition, US President Donald Trumb has repeatedly complained about his country's $ 375 billion deficit in trade in goods with China. As a result, Donald Trump put pressure on the Asian countries to take back the $ 423 billion trade surplus with the world.

The International Introductory Exhibition was organized by the Chinese government to promote the country as an import market from other countries. Investors hope that a planned meeting between Trump and Xi at the G20 summit in Argentina later this month will help ease trade tensions.