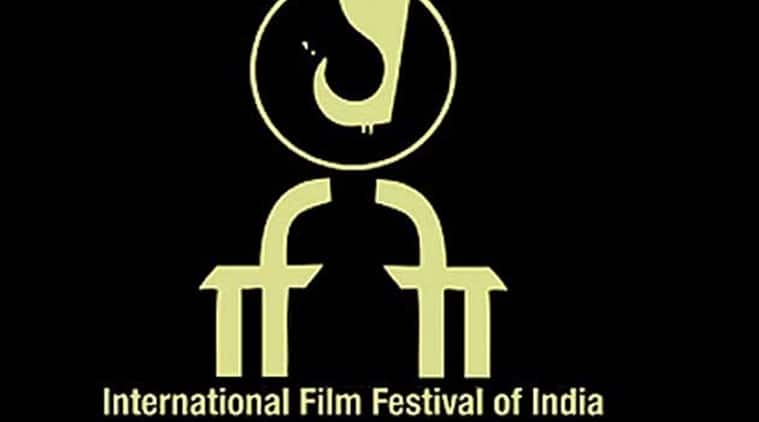 This year, the World Panorama Section of the 49th Indian Film Festival (IFFI) presents 15 Oscar-nominated films from the respective countries.

The 49th International Film Festival of India (IFFI), to be held in Goa from 20 to 28 November, will feature 212 films from more than 68 countries, reflecting diversity. Israel will be the country that will focus on the gala, where there will be a retrospective of Ingmar Bergman, which marks 100 years since the director's birth.

The IFFI International Competition section this year has 15 films, of which 3 are Indian. The competition segment represents films produced and co-produced by 22 countries, according to a PIB statement.

The Kaleidoscope section of the Festival carries 20 internationally acclaimed films made at major film festivals and the majority of them are award-winning, while the World Panorama section has 67 films specially designed for the festival. It includes 4 World Premieres, 2 International Premieres, 15 Asian Champions and 60 Leaders of India.

The retrospective of Bergman will have a series of seven of his best films. A Bergman documentary titled "The Bergman Island," which features the master behind the camera, is one of the films.

A retrospective movie screening of the recipient of the Best Country Movie Award, Dadasaheb Phalke Award, is presented during the IFFI. This year, actor Vinod Khanna received the posthumous award. IFFI will present some of his best films, such as "Achanak", "Lekin" and "Amar Akbar Anthony".

The IFFI will open with The Aspern Papers World Premiere, which tells a story of persistence, splendor that is lost and dreams of thunderous adventures. His cast, including actors Jonathan Rhys Meyers, Joely Richardson, Julia Robins, Morgane Polanski and Nicolas Hau, apart from director Julien Landais, will be a member of the gala delegation.

For the 49th IFFI, in 2018 a state-centered division has been proposed and Jharkhand is the one chosen this time. The films in the Jharkhand pack include titles such as "Death in Gunj", "Ranchi Diaries" and "Begum Jaan".

At the IFFI this time, the "Tributes" section will award tributes to Shashi Kapoor, Sridevi, M. Caruniandi and Kalpana Lami from India and to Terrence March, Milo Ford and Henry Coates from the foreign world.

With the number of entries, there will be a special package for visually impaired children with views that will have an acoustic description. "Sholay" and "Hichki" will be presented in this section.

For all the latest entertainment news, download the Indian Express App software