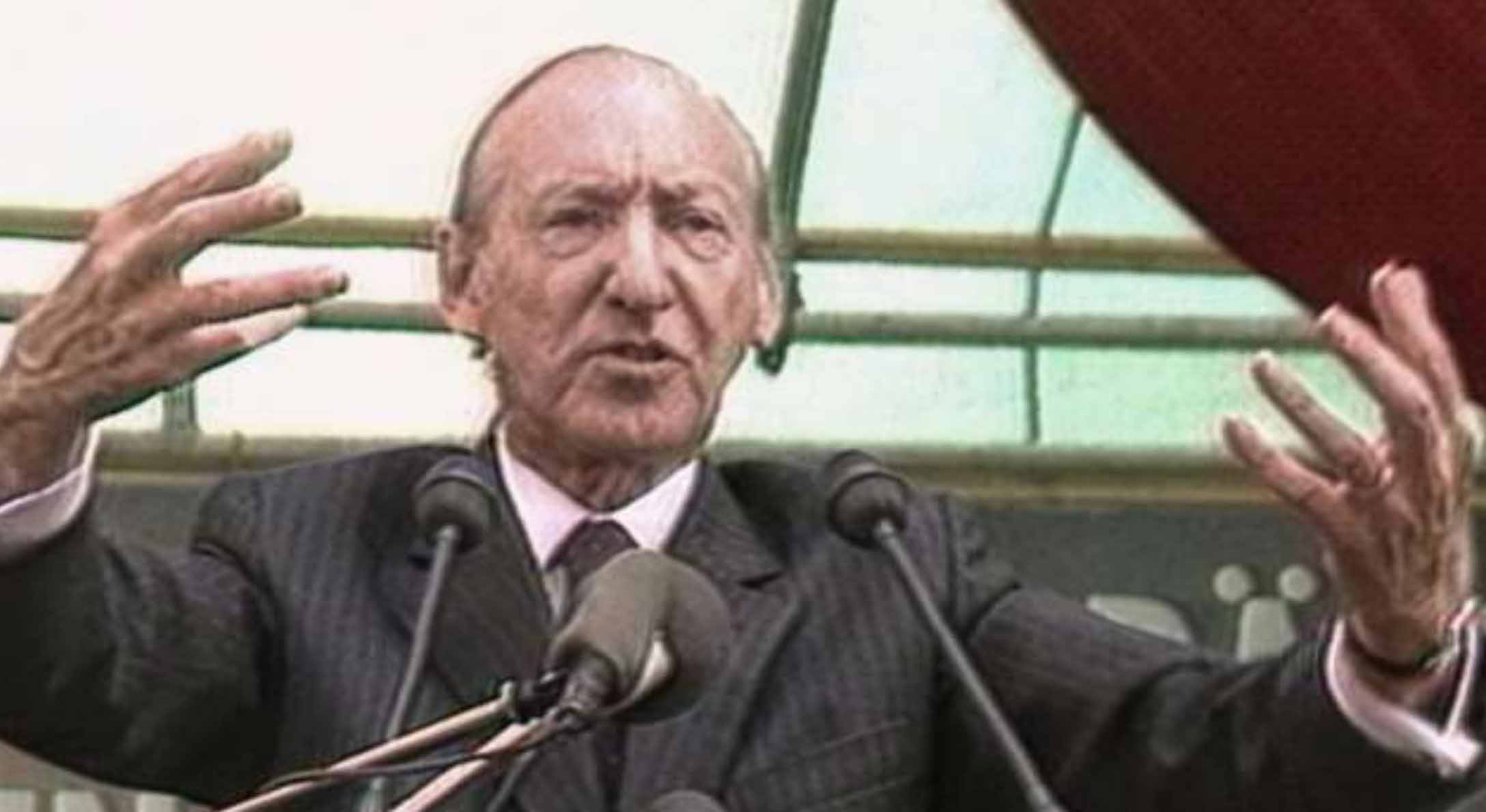 <p class = "canvas-person canvas-text Mb (1.0em) Mb (0) – sm Mt (0.8em) Spacious home has stamped a turmoil of two weekend titles in Amsterdam IDFA Documentary Festival: The "The Waldheim Waltz, "Austria's 2019 Oscar-winner and Marcus Lindeen"The Rapha. Wide House, based in Paris, has sealed a bidding explosion for two titles playing this week at the IDFA documentary festival in Amsterdam: "The Waldheim Waltz" by Ruth Beckermann, an Austrian Academy Award nominee in 2019, and "The Raft" by Marcus Lindeen.

SVOD rights have been purchased by Filmin in Spain and Turn Key Films for Scandinavia and Italy.

Distribution rights were acquired by Menemsha Films in North America – an agreement already announced – to Elf Pictures in Hungary and Tricontinental in the former Yugoslavia.

In Switzerland, pubcaster RSI received Italian-language rights. Israeli transmission rights were transferred to channel 8 and to the KAN channel.

"The people are ruled by populist leaders." This is scary – how does Kurt Waldheim watch them all? Voters, we, what have we learned from the past besides nothing? We are being misled by the same technique, and Ruth Beckermann is irritating us in a way react and learn, "he added.

More Wide House titles in the current version of IDFA take "The Raft" by Marcus Lindeen, who plays in the Best of Fest section.

Sweden-Denmark-Germany-USA. cogeneration reviews the Acali Experiment, a 1973 scientific study that places a group of people on a raft for three months in the Atlantic.

"Raft" is scheduled to be released in the first quarter of this year in France via Urban Distribution, Switzerland by Xenix and Modern Films in the UK where the BBC received broadcast rights.

World first in Toronto, the documentary is in the post-revolution of Libya and follows a group of women gathered by a dream: Playing soccer for their nation.

Wide House also presents IDFA's "The Village" a new TV series by French director Claire Simon, whose first episodes appear on Nov. 21, along with a conversation with director Steve James on narrative storytelling.

"The Village" is the fruit of an agreement signed by Wide with Claire Simon about two years ago, taking on Simon's earlier projects, "Graduation" and "Young Solitude." It is, in Clanet's words, "a new kind of document series that is not based on the impressive but the simple people that create the amazing."

In IDFA, Wide House expects to find new theatrical – special art and culture artworks – for the years 2019 and 2020 and also shut the other 2018 best sellers, Clanet added.