The Fiat Panda, the new car of the legend will be the Fiat Panda Mild Hybrid with other unpublished models 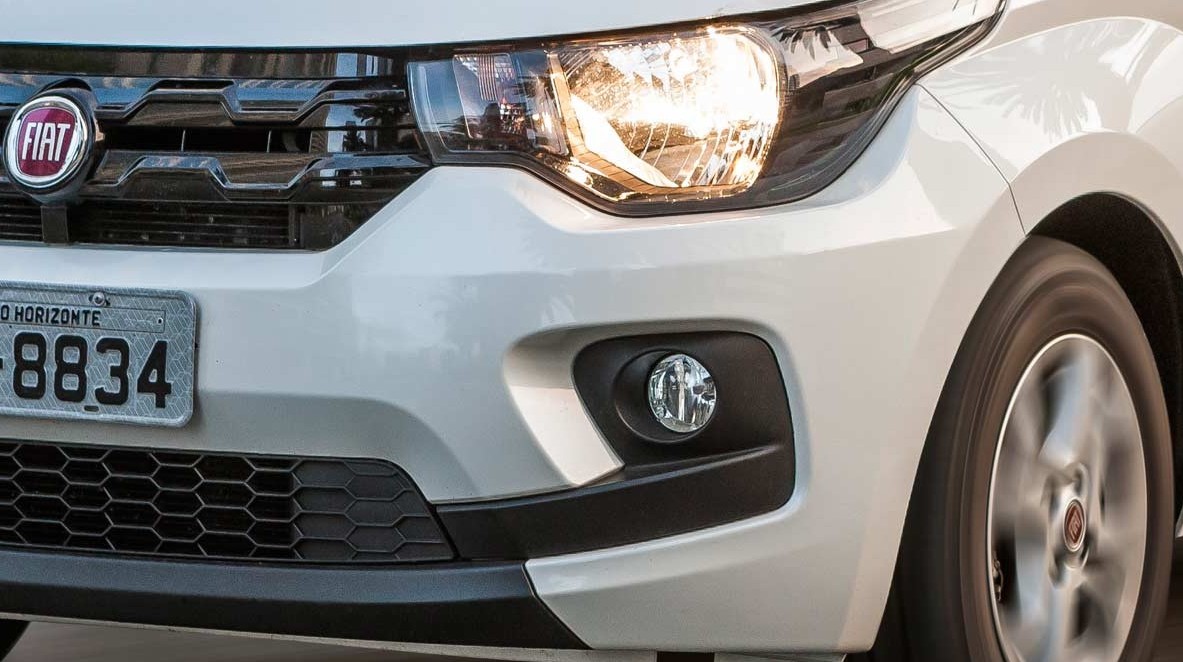 After so many years, the Fiat Panda as we have seen so far in the various versions that have followed will no longer be produced. In its place there will be a new model of the Fiat Panda Mild Hybrid, along with a number of additional unpublished models that will use the same innovative technology to protect the segment and the sector. It is the end of a myth that lasted for decades.

Like those great champions who abandon competitive activity when at the top of their career, even for a Fiat Panda version, a bright car that has gone through decades by changing the skin in some cases, but never this charm seduced hundreds of thousands of buyers, the same fate was identified.

The end of the diesel-powered version of the car produced by FCA, already Fiat, was decided on September 1, when, according to what Automotive News Europe published, the version with the Fiat Panda 1.3 Multijet engine would have been permanently archived. The model that will enter the market in place is already known. This is the mild hybrid that should be able to not overlook the retirement of a model that represents a season. Now it's over. Let's see how this gentle-hybrid version of Fiat Panda will be.

In short, obviously the road between Fiat Panda and diesel is bound to be split. It is true that Panda's oil production in 2018 did not return to Top 10 of the best-selling cars in Italy, even though it still dominates the alternative car market, while diesel engines continue to occupy the top positions for it on the other hand, the Fiat 500X models have even won the highest step on the podium. It was followed by the Fiat Tipo, winning a remarkable fifth place and finishing the 500L, ninth.

And precisely these data clearly influenced the decision to send the Fiat Panda diesel version to the attic. In short, the heart is not controlled, but the market is able to open even the most complex locks. And even the new European standards seem to have played a role in this decision. Besides, the decision to stop the diesel on the urban car is part of the June 1 plan.

See how the new Panda will become

This is the new Panda produced in Poland, according to what emerges from the rumors that are going on these days will see the light until 2020. By this date, in fact will come the new generation of Fiat Panda that will not place now the 1.3 MultiJet diesel engine, but will provide space for mild hybrids with 48 Volt systems. It is undoubtedly the most tried and tested solution that will guarantee, in addition to sufficient performance, even a more affordable price.

And that is what specifies what was Marchionne's very clear intention that in fact had clearly announced during the final phase at the wheel of the multinational car the end of diesel production for FCA by 2021. This would be the first step, accelerated by the new WLTP emissions certification that came into force, not by accident, on September 1.

A decisive variable then represents the gradual acquisition of market shares by electric cars and the gradual abandonment of diesel-powered vehicles. And for a brand like Fiat, a seasonal transition is done with due care, precisely because of the reference customers. The diesel-powered diesel season goes towards closing. Among the most polluting vehicles in this category are diesel engines without a particulate filter and poor maintenance. To reduce environmental hazards, limits were set for nitrogen dioxide emissions, set in Europe at 168 mg / km for new models in circulation. However, the prevailing trend is now to make them definitive. Not directly, but the path has been detected.

The times for the release of the renewed Fiat 500X are down, one of the most anticipated cars in the coming months. The pictures leaked on the internet (voluntarily or not, it does not matter) give the idea of ​​the road of modernity followed by the Italian brand. Besides, it is already four years since the current generation is marketed and, in such a fast and timeless fashion as it is today, it is inevitable that every little change will immediately hit the eye. These are pictures and not performance, think, so we are in the employee's boundaries. However, it is reasonable to believe that the changes may be much greater, especially in the interior, for the time being there is no change in the rate compared to what has been observed so far. In any case, times seem now much smaller to see the final version very close.

The rumors of the stay indicate that under the bonnet of the Fiat 500X there should be space for the new 3-cylinder and 4-cylinder Turbo engines FireFly, launched with the Fiat Renegade or 120 bhp 1.0 and 150 or 180 bhp 1.3. There will be the revamped 1.6 and 120 hp 1.6 and 140 or 170 hp, well equipped with the new turbo and anti-NOx filter, which works thanks to the adBlue-based liquid injection. And all this while we were discussing the new Fiat 500 Giardiniera with an indifference to make Italian workers happy because production could be done in Italy, perhaps at the Fiat Chrysler plant in Mirafiori. This is a fundamental step that remembers that the Fiat Punto now has cash, so its position could be definitively taken over by the various 500 Series models.

There is an exact reason why Fiat has decided to present the new Spiaggina Fiat 500 series based on the Fiat 500C and is the 500th birthday, more than 60 years since the first model of the same Spiaggina. The Torino brand decided to pay tribute to the first convertible with a special edition. But it will not be for everyone, as it will only be produced in 1,958 samples. Also in this case the number was not chosen by chance, but as easily understood it is a tribute to the year of birth of the first model. Then we are in front of a vintage blue 500C Volare (another tribute to an icon of the era, Domenico Modugno), with the beige bonnet, the 16-inch wheels, the colors of the exterior mirrors. The two-tone gray and ivory interiors and dashboard of the same color of the outer body appear on the boat.

It is already available at Fiat Dealerships and the Fiat 500 Spiaggina 58 is available. Signed by Garage Italia Custom Lapo Elkann, can only be purchased with reservation. The cabrio is offered with a 69 hp 1.2 gasoline engine that complies with the new Euro6D approval, the value is € 21,350, turn key.

And the first Hybrid Jeep

Fca is trying to make this critical leap in quality in a redefined market. And it does so mainly with the official announcement of the road for the production of the hybrid electric car Jeep Renegade Plug-in, which is considered the middle ground between the gasoline engine and the electric cars. In order to push the hybrid Jeep Renegade he will think that an internal combustion engine already in production at the FCA plant in Melfi, as part of a project that provides for the construction of 12 different engines for 30 vehicles by 2022. This is undoubtedly an important quote for Italy and the industrial future of the automotive industry.

FCA's strategy is becoming clearer with the production of PHEV, a plug-in electric hybrid vehicle or the progressive electrification of its commercial proposal. In this sophisticated mosaic of global offer review including other producers, it is part of the Renegade Phev that goes after the release of the Chrysler Pacifica Minivan Phev and the e-Torque soft hybrid technology launched at Ram 1500 earlier this year .

What is certain is the start of the big maneuvers at the FCA factory in Melfi, also because the times are rather limited. The launch of the Jeep Renegade hybrid electric car in the automotive industry is actually scheduled in the first half of 2020. There is more than a year of mass production of the car and its availability to buyers. There is a reputation for an investment of over 200 million euros. An image obviously necessary, given the need to train workers in this new technology, to reorganize the work and to review the same internal structure of the plant.

As proof of the activism of these weeks, there is the words of Pietro Gorlier, responsible for the European activities of the FCA. Over 742,000 Renegades produced in Italy since its launch to date, make the Melfi plant a strategic part – it is important to keep in mind – and Renegade is the ideal product for the release of Phev. The intention is not at all hidden and provides for a boost to the supply of this vehicle that has already conquered a segment of the market. A hand-to-road map over the hybrid Jeep Renegade, the intention is to offer within 12 years 12 electric propulsion systems with 30 models to be marketed