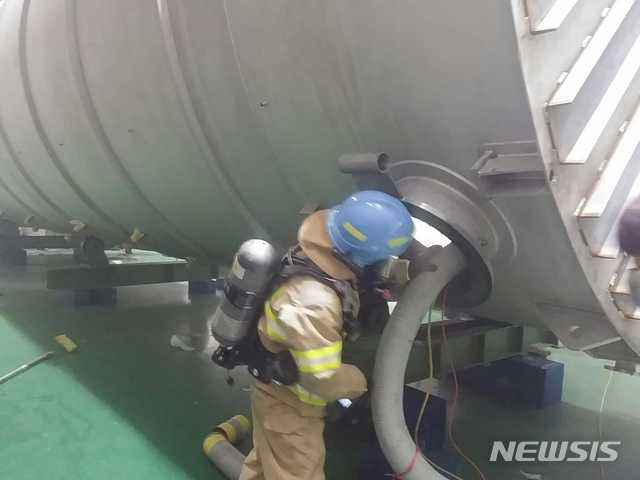 Washington – At a chemical plant in Munmun-eup in Wonju, Gangwon province, an explosion occurred, killing two Vietnamese workers and injuring two others at 9:46 am on 10 October.

According to the fire department, there was an unexplained explosion in the tank while trying to plug into the tank to avoid the erosion of the reservoir holding the chemical in the plant.

Two injured are burned and burned in nearby hospitals for treatment.

The police and the fire brigade investigate the exact cause of the accident against the personal information of the victim, the witness, and the person in charge of the factory.