Federation: half of diabetics do not know the disease at all – in Latvia – News 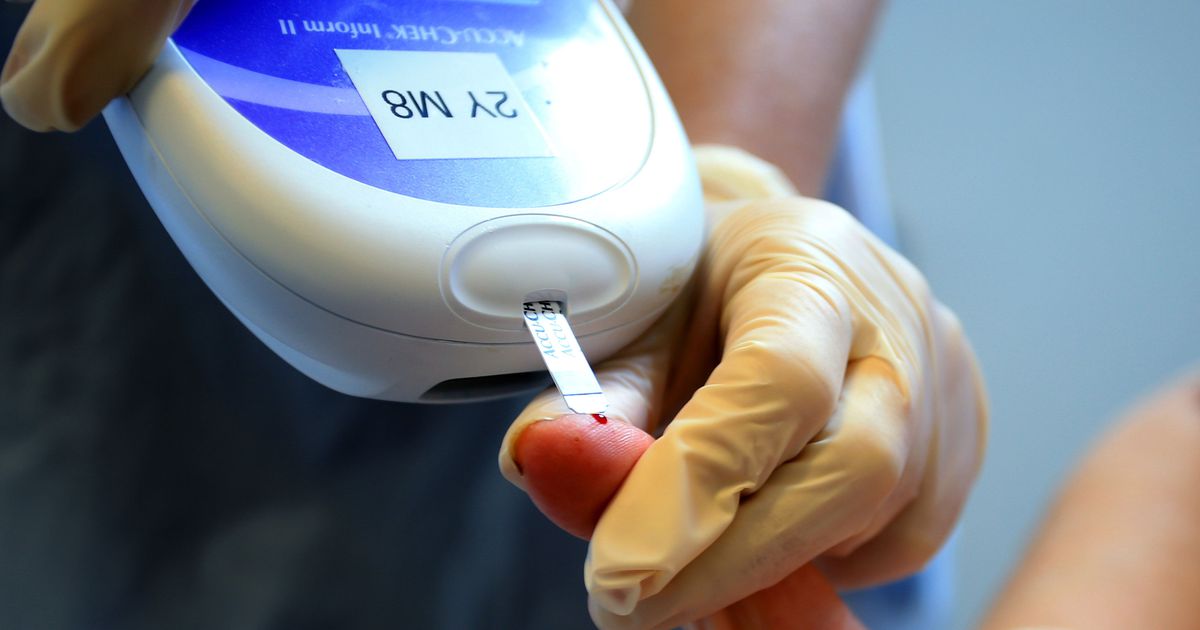 Doctors noted that there are more than 90,000 people with diabetes in Latvia and this disease affects a large number of families. In addition, diabetic diabetes makes changes not only for the patient but also for his relatives on a daily basis, bringing many new challenges.

According to Schlemm, for this reason, the issue of World Diabetes Day this year is "Diabetes and Family". The chairman of the PPP said that this year the federation wants to highlight the vital role of the family in the treatment of diabetes, care and prevention.

"We encourage everyone to regularly check their health and determine the dangers of diabetes and encourage family members to be tested," said Stelmane.

The LDF will invite people to the information event for the information event at the Root Central Market in Riga on Central Street K-3, from 14 to 17, next week, on 14 November. During the event, free consultation with cholesterol level experts will be available as well as coupons for free sugar testing.

The event will also include an endocrinologist and nutritionist for the prevention and treatment of diabetes, healthy eating and physical activity.

In turn, the Latvian Pediatric and Juvenile Diabetes Association will organize an event "Discover Diabetes – Save Life!" To be held on 17 November in the Kalnciema iela 35 market in Riga from 10:00 to 16:00. sweetening flavor and creative reflection workshop.

As the Latvian Diabetes Center spokeswoman Marta Lagzdiņa informed, in order to attract more public attention to the spread of diabetes in Latvia and to sensitize people, society will launch a "More on diabetes" social campaign on 14 November.

It is designed as a social experiment in which three personally-known individuals – Kristīne Garklava, Magnuss Eriņš and Edgars Bāliņš – will try to "live and match forces" with diabetes in their roles as a musician, documentary actor Naouris Bricanis.

According to Lagzndin, participants in the experiment will be able to survive and, through various tasks and trials, "will enjoy on their skin" the daily lives of diabetic patients, including situations where diabetes is next to each other, doing the step-by-step impressions, at least, significantly impeding any human activity and behavior, and sometimes even creates inaccuracies, but also the times that threaten health and life.

The launch of the campaign will take place on November 14th at 11:00 at the Deep White office of the Communications Management Agency. The event will present statistics on the prevalence of diabetes in Latvia and provide practical advice to diabetics and peers as well as experiences of diabetic patient experiences and describe the social experiment.

According to the Center for Disease Control and Prevention, in 2001, 29,492 people have diabetes in Latvia, while in 2017 they were already diagnosed with 91,571 people.