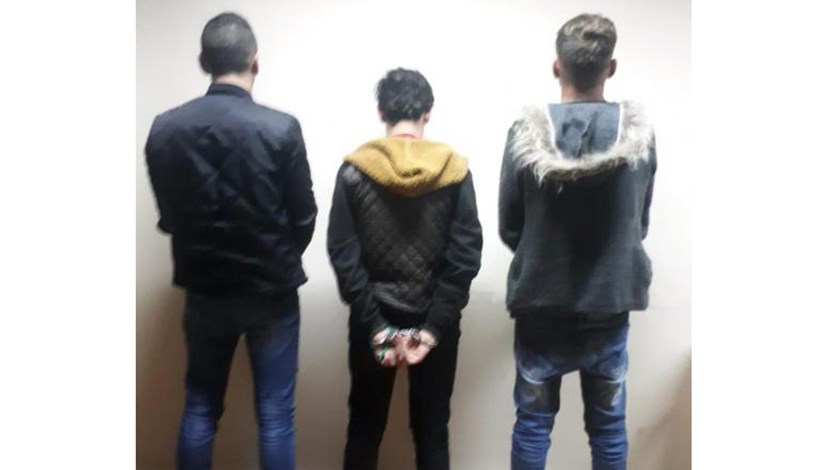 Information was provided to the Interior Security Force Information Directorate for a citizen who rents a Duster Diesel from a Car rental agency in Sur and does not return it to his schedule and his intention to rent a second car from a rental car according to General Internal Security Directorate.

On 15/8/2018 and in the city of Arabsalim, and as a result of intensive monitoring, the department was able to capture: T. (Born in 1996, Lebanese) with an identity card and license to purchase under the same name as his solar license , who planned to rent another car and go to Bekaa and sell it to the guests (AJ and HZ).

In his research, he admitted that:

– His identity and the purchase license available to him are forged and received by (MS).

He also admitted that two others were waiting for him at Kufrahman in the Renault Duster Jeep. The three intend to drive rental cars in the Bekaa area for sale.

At 18:00 on the same day and on the Kafrman round, the team stopped:

Two of the previous owners in the field of car theft and captured a car "Alino Duster", which has rented out of 5 days from the region of Tire.

In their search, they acknowledged their intention to drive cars to Bekaa in order to sell them, and they also submitted a week ago the sale of two cars rented out of the Beirut and the South provinces.

In the search for the "Renault" vehicle, a number of clumps were found inside the roof of its rear (MS).

The investigation is under the supervision of the competent judicial authority and the work continues to apprehend the other parties involved.