Watts A .. A misleading message warning you of a damaging video 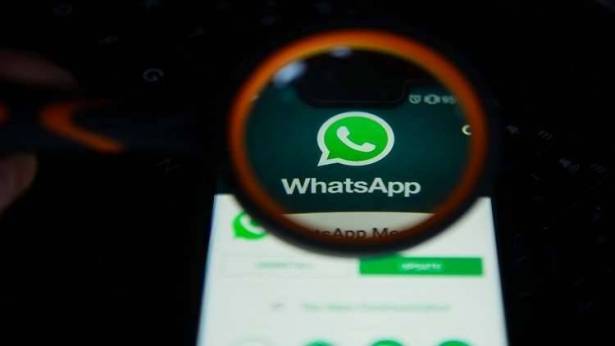 Wattsp users received a new warning about a recent phishing email via the famous chat application.

Our message leads us to believe that the phone will stop completely, with no hope of reforming it.

The trick warns of opening a video that appears in WattsApp as "martinelli" and asks users to publish the warning as much as possible.

The letter says: "If you get a message to update WattsApp on WattsGold, do not click on it! Now it's been told that this virus is dangerous … to transmit it to everyone."

Sophos, the cyberspace company, described the video "martinelli" as "a fantastic threat." The second part of the letter refers to the so-called Watts-A-Gould, a clear fraud that deceived users for at least two and a half years, says Wisdom.

So, you can say that the misleading message is partly right. If you receive a message about WattsGold, do not pass it or click any link that appears in the app.

Sophos recommends that you follow these steps to protect your phone from piracy:

– Use security software such as Sophos Mobile Security on iOS or Android.