After a 15-minute publication – study "Klaipėdos nafta" on the potential conflict of interest of M.Jusius Enterprises 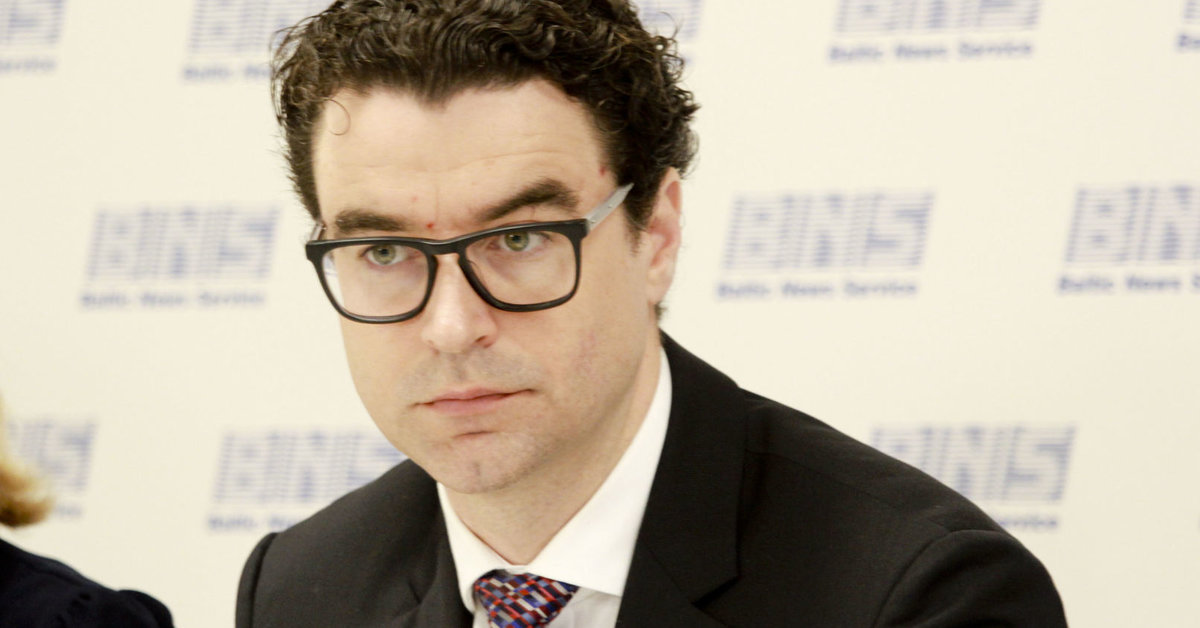 Klaipedos Nafta's chairman of board of directors Giedrius Dusevičius told BNS that the director of the company should avoid situations that pose problems for the public. According to him, the council will discuss the issue in the near future.

He wrote about the fact that the head of the strategic company, M.Jusius, is still the president of the private company and the company is winning a contest where Valdas Jusius's father works as a deputy director.

"In good governance businesses, Klaipedos nafta as such should pre-empt cultural issues from the manager so that market organizers, importers or purchasing commissions do not appeal to companies declared to be of interest. From a formal point of view, legally, we may not consider it illegal, but if we are talking about good governance, moral aspects, these cultural issues have to be abandoned by the driver to avoid suspicion or negative evaluations, because both society and the environment evaluate these things in a very negative way. "BNS said VPN responsible Diana Vilytė. 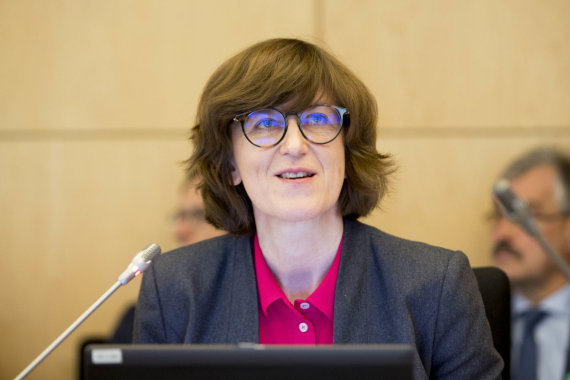 "The dissemination of the dilemmas, the embargo institute, which operates in the country, should not be bureaucracy, and I say it and my mission is over." Obviously, that is not enough for that, "he added.

According to D. Vilytė, in the system of public service contracts, the termination of M.Jusus's appointment as 'Klaipeda oil chief' led to the conclusion of four agreements with Atea last year and this year. The highest prices – about 17 thousand. The contest attracted 6 companies but the proposal was made only by Atea and was compiled by his father Yusius Valdas Jusius.

"Selling low-value purchases does not mean that the contracting authority can resort to what it wants." We are talking about trust and an easier commission, but it is also a commitment that there are control mechanisms within what excludes things the lead says – conflicts of interest and I urge you to take precautionary measures to prevent them from happening, "said D. Villi

Giedrius Dusevičius, chairman of the board of Klaipėdos Nafta, said he believed that the head of a state-owned company should avoid situations that raise questions to the public.

"I am convinced that all the procedures have been followed and no one has been violated, but the manner in which it is interpreted has attracted attention and such situations have to be avoided," said G. Dushevitsios, BNS.

"I have no doubt that the situation meets all the requirements of the law, but in terms of good governance, the leader must take a more responsible look and avoid such relationships in general. As he went to work for this position, to evaluate the issue and he had to say it and warn the council, "he added.

According to G. Dusevičius, he did not know the relationship between him and Atea as M. Jusu's managing director.

"I did not know such things, I did not know in advance. We did not examine and evaluate this issue when recruiting, but we demanded that it comply with all the statutory procedures and that there are no grounds for conflicts of interest," said G. Dusevičius, the BNS.

He announced that the problem of corporate contracts with Atea will be discussed in the board of directors in the near future. According to him, the company was asked to provide information to the board.

Mr Jusius BNS confirmed that he publicly states that his father is working in Atea. He also claimed for the 15min.lt gate that due to family conditions he had little contact with his father.

"It has been stated from the very beginning that he (the association with the working parent of Atea – BNS) has been assessed as a risk of conflict of interest." And he was assessed, said and decided not to be in danger, "said M. Jusius. NBS.

"In my statement, this fact is probably mentioned in 2008, then I applied to the members of the Audit Committee." All of this information has been consistently translated into all statements, all forms of conflict of interest are possible. was declared publicly and openly, "- said M. Jusius.

According to him, this information was provided both to the Administrative Ethics Committee (STEC) and to Klaipedos Nafta.

"As soon as I needed the head of ethics, I, as a board member, probably made such statements." According to the company's rules, the declaration of interests is mandatory and I actually remember, I have been running regularly from the Audit Committee, once a year this information provided ", – explained M. Jusius.

He also pointed out that he had nothing to do with the markets of "Klaipeda Oil" won by Atea.

"I did not even know about why the team that works is a procurement commission. I really do not know this information," said M. Jusius.

Energy Minister Aurelija Vernickaitė The BNS stated that "Klaipėdos nafta" was requested to provide information on public procurement. She also believes that Z. Vaičiūnas was unaware of a possible conflict of interest in the appointment of Mr M. Jusius, the company's head.

According to VPN data, "Klaipedos nafta" by Atea last year and this year has acquired server stations for almost 28,000. Euro, and in total, from 2015 to 2018, received 256 thousand. orders in euro. In addition, EIT Solutions of "AIT Group" received another 18.5 thousand this year. euro "Orders Klaipedos Nafta".

According to Klaipedos Nafta, the markets from Atea and EIT Solutions in 2017-2018, compared to previous years, have declined to around 0.1%. of all purchases.