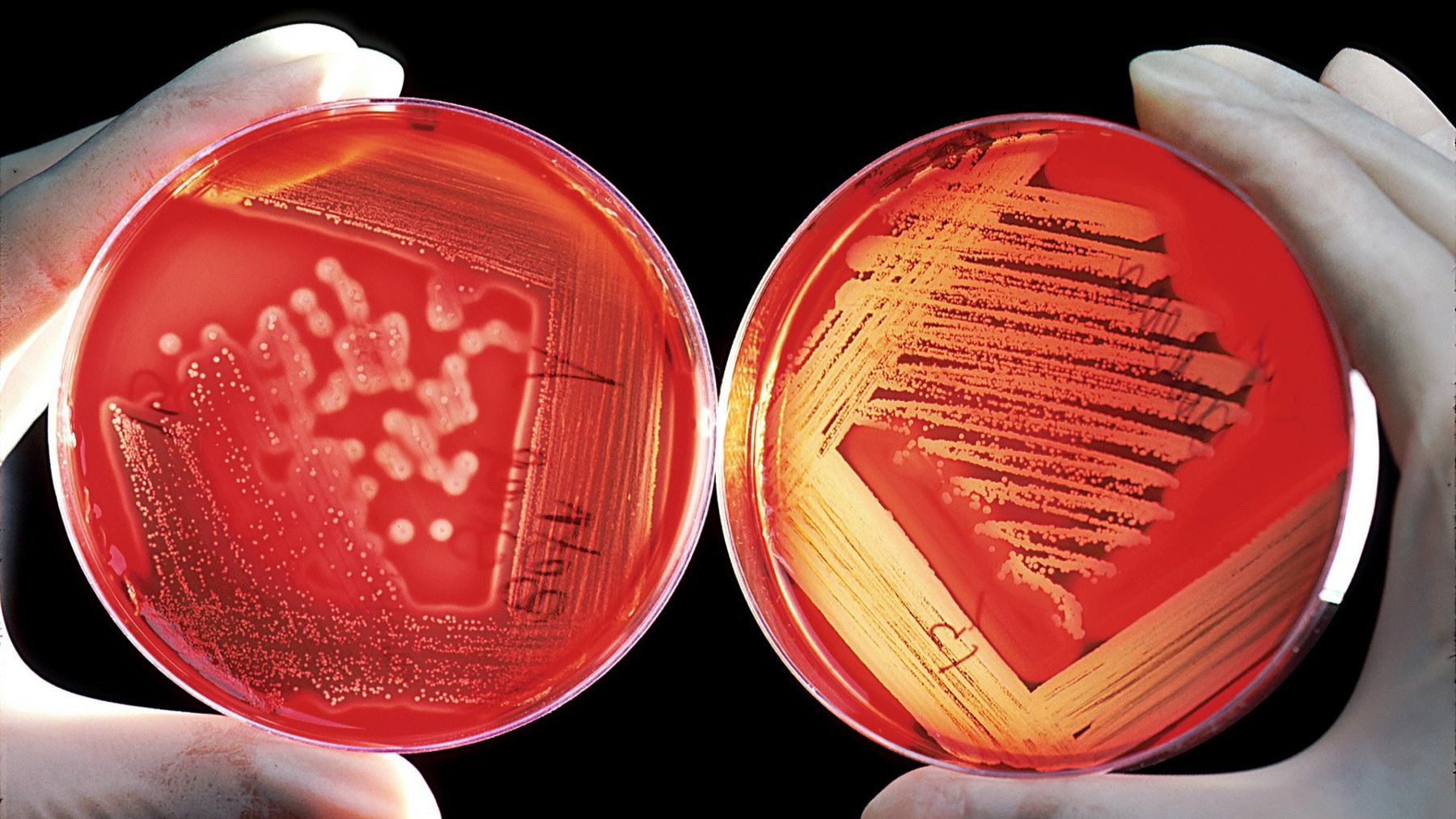 There is a group of scientists from the Barcelona Institute of Science and Technology (BIST), along with researchers from other institutes in Spain Use modified bacteria to fight germs, Forms biofilms on the surface of the implant that do not penetrate antibiotics. Researchers have shown that the first genome-reducing bacterium that can fight bacterial infections caused by medical intervention. Medicine can also be used to treat various diseases. Such progress, as expected, could be of great importance for the development of medicine.

Promising results in all experiments

One of the most common types of biofilm-forming bacteria is staphylococcus aureus. Infections caused by these bacteria are not treated with ordinary antibiotics., requires surgical removal of infected medical implants.

Alternative treatments with antibodies or enzymes that can be used in these cases Very toxic to healthy tissuesand causes undesirable side effects.

Scientists, Suggest the use of enzymes to deliver microorganisms directly to biofilms, that is, modified bacteria that can produce these enzymes alone. The authors believe that this method can be a safe and inexpensive way to treat infections caused by medical intervention.

According to them, bacteria are an ideal carrier for this type of deliverybecause they have small genomes that can be changed by simple genetic manipulations without endangering the health of the organism. 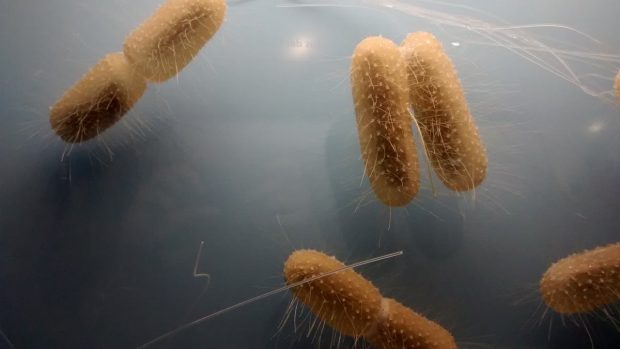 Large-scale production in accordance with all standards

The technology they use is based on synthetic biology and the use of live biotherapeutic agents.. Maria Lluch-Senar of the Barcelona Center for Genomic Regulation (CRG) said that because respiratory diseases are one of the team’s priority targets, special attention is paid to all safety and efficacy standards for use, especially in the lungs. is responsible for research.

Researchers plan to continue clinical trials and move to large-scale production of the first live drug.

Luis Serrano, a research professor at the Catalan Institute for Research and Advanced Studies (ICREA), shows this. bacteria are an ideal tool for live medicineand because they are able to “download” any therapeutic element to treat the source of a disease When they reach their destination, they offer a continuous and local production of the therapeutic molecule.

The resulting bacteria They can be replaced with different loads to focus on the treatment of different types of diseases.

Tell us your thoughts on this first “living medicine” created by Spanish scientists.